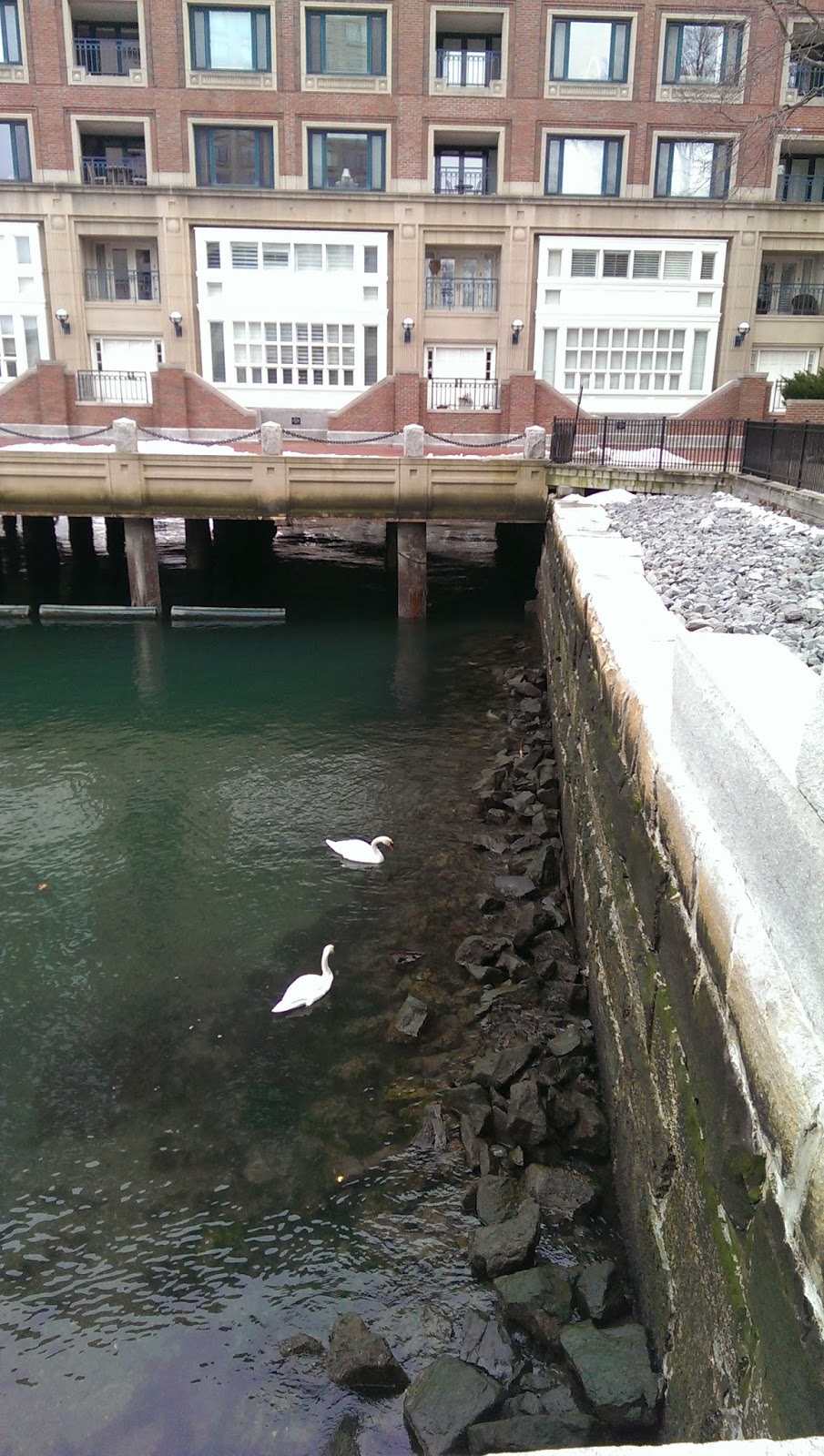 Swans in Boston Harbor just blocks from the Financial District were an unexpected and serendipitous find.  The photo shown above taken in Boston pleases me the most of all my recent shots.  It is not necessarily the best photo, but the one that I remember with a smile of delight.

On a clear sunny day I began a walk along the bay from South Station near where the Tea Party dumped the tea.  The walkway edged around buildings that stuck out towards the bay on piers.  In towards Beacon Hill and out towards the Bay, over and over.   Mostly I was the only person on the walkway except a few hurrying businessmen.  When I first spotted the swans, no one was about.  The swans seemed like an illusion.  As I watched them, only one other person passed them. He took a photo.  I honestly can't tell if swans in the Financial District is a common occurrence or not. 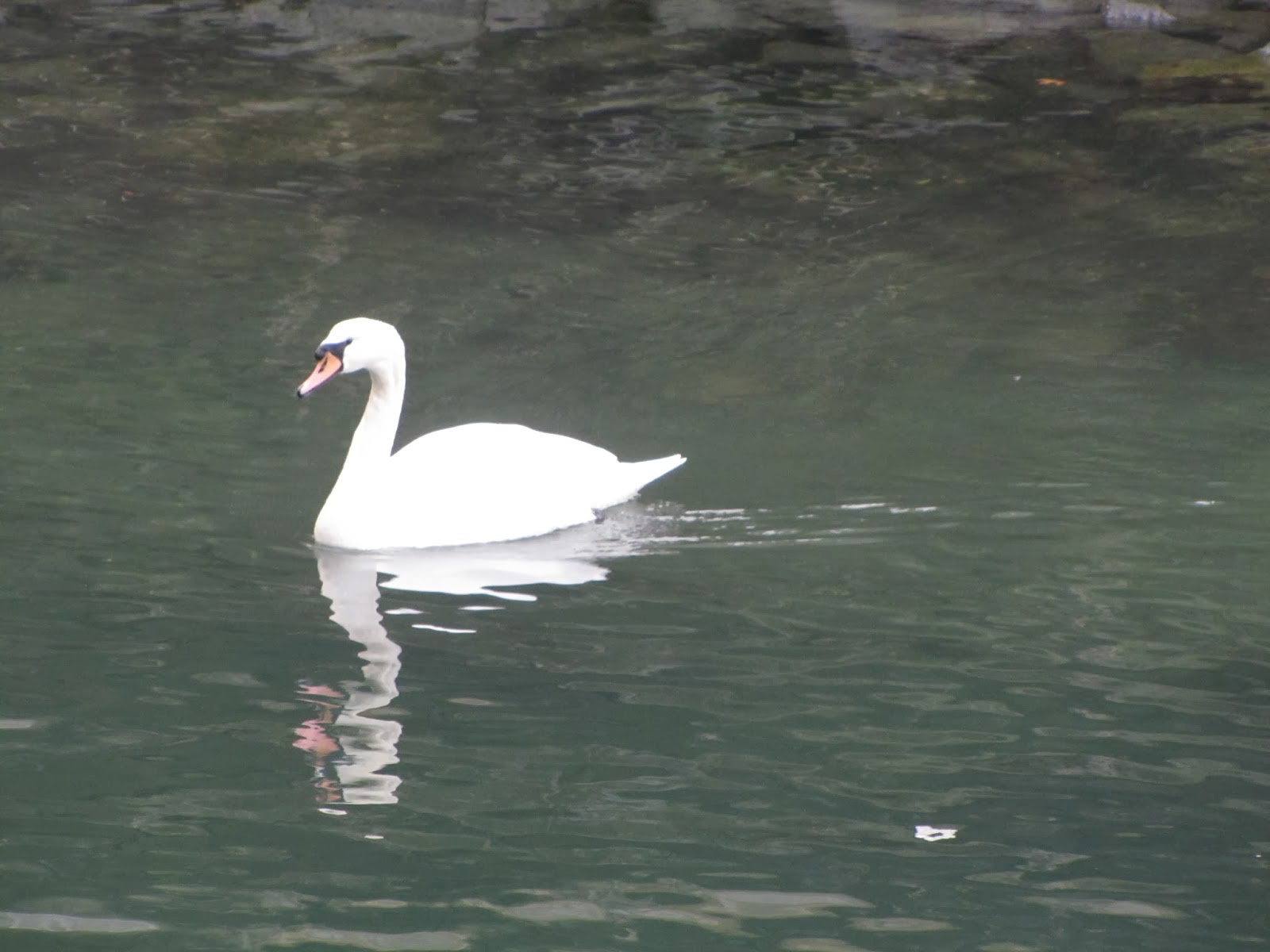 A search on Google for "swans in Boston" turns up a story about the swans from the Boston Zoo whose wings are clipped.  They are released each summer in the Boston Public Garden Pond to glide along with the swan boats.

The swans that I took photos of are called mute swans, originally native to Europe. This feral pair won't migrate, but seek ponds and bays.  Their numbers are increasing steadily on north-eastern waters. 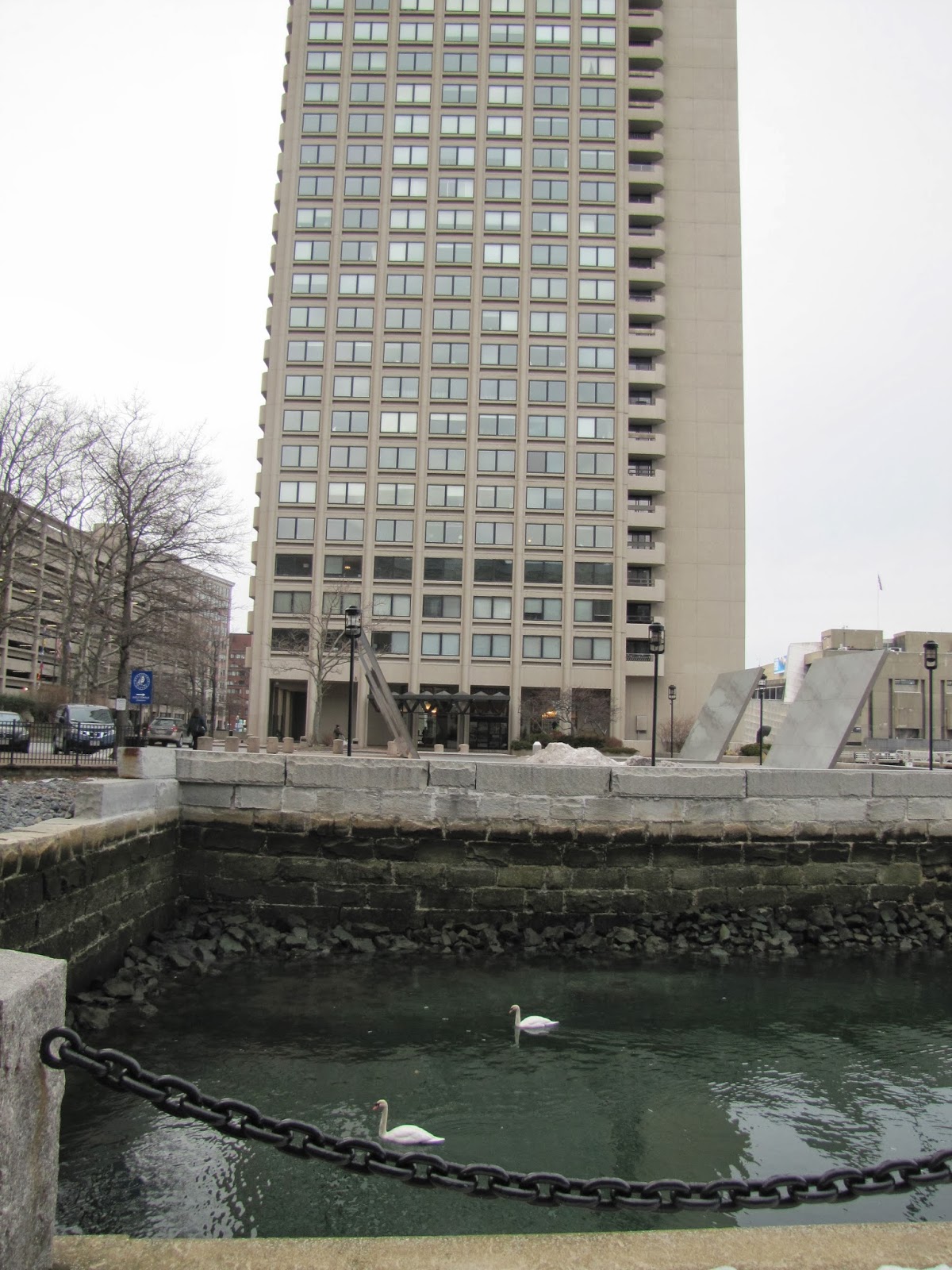 Boston seems so like these swans.  Something old world transplanted to the new world.  Boston expanded it's habitat by filling in the bay thereby creating more space for it's classical buildings and later many stunning skyscrapers.  Mute swans are showing up where they have never been before.  Swans have earned a reputation for being scrappy; Bostonians have earned the same reputation!  Bostonians don't seem big on migrating.  They like their winters, love Fenway Park, the Art Museums and the beaches.  They LOVE their city.


I would have expected the swans out in my neighborhood on Winthrop.  Maybe they nest here in the wildlife marshes.

Boston has been enjoyable for it's quirky and often colorful sights. 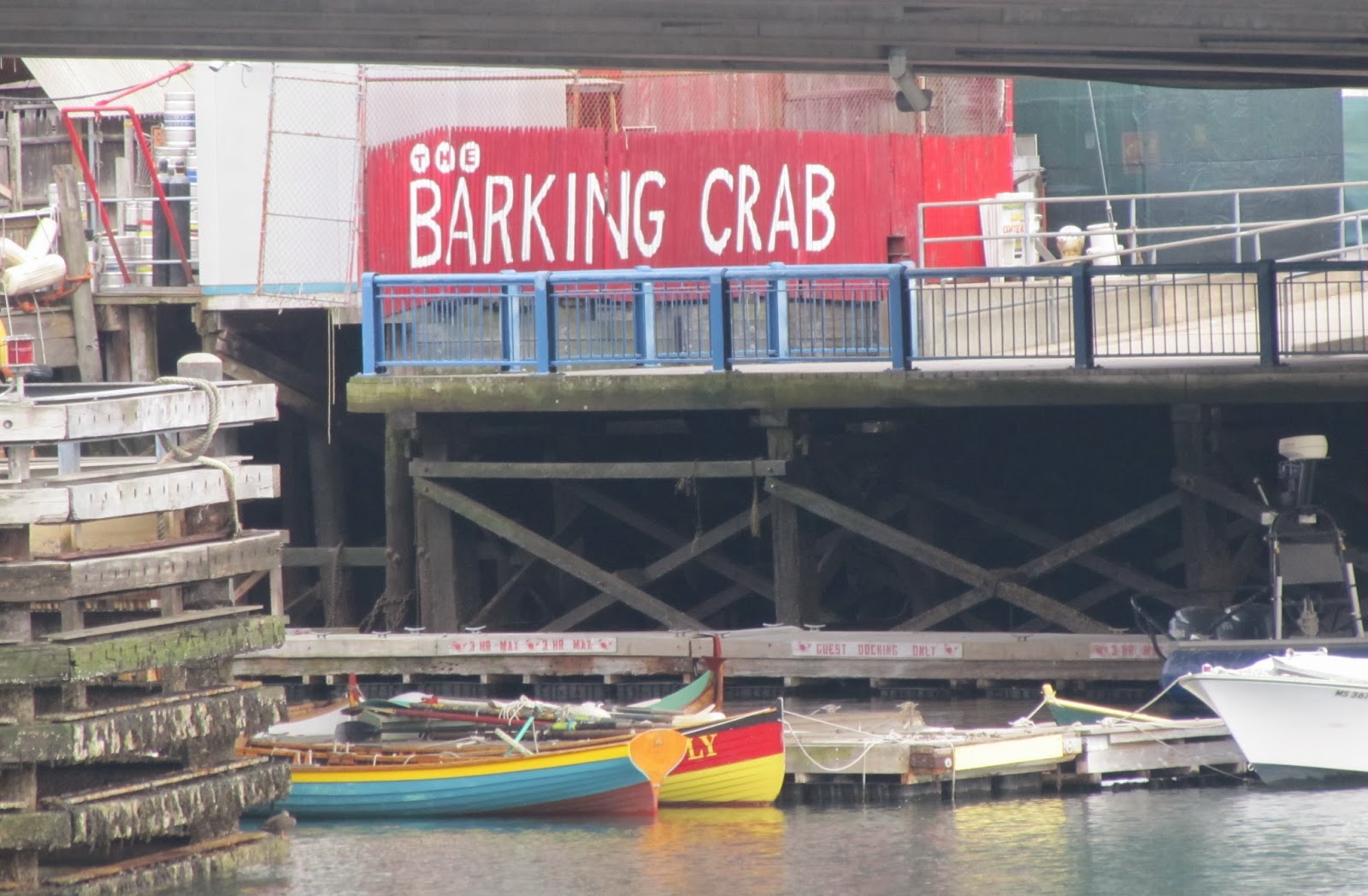 Good food.  Even though I most often eat at home, I joined my daughter for brunch at Lincoln Pub in South Boston.  The cranberry and maple syrup-inspired sauce was delicious. 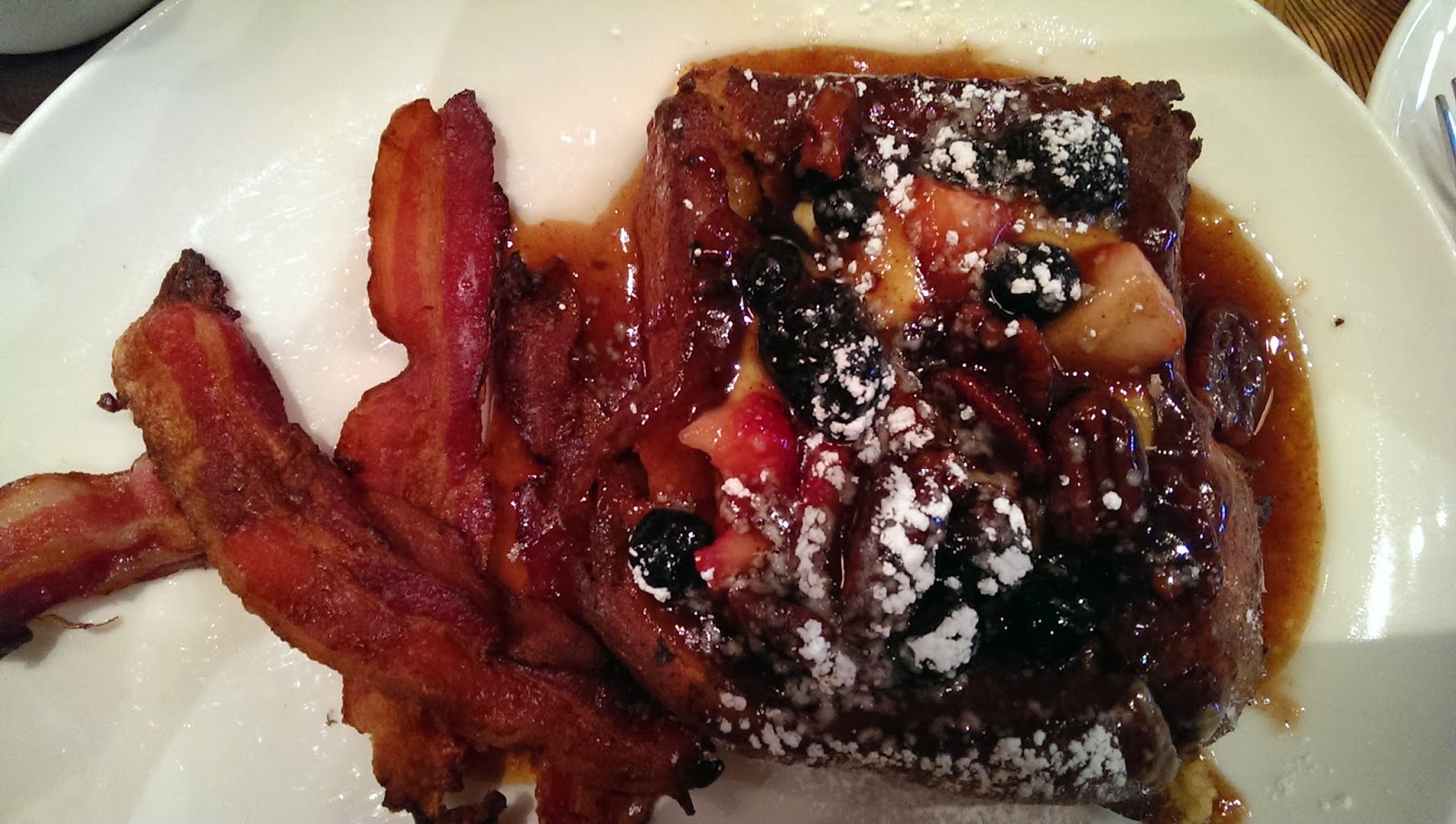 A three-inch high sandwich at Darwin's in Cambridge with roast beef and a special sauce shared with my friend Betty was a close second.  (Paella by Antonio was the best.)

I leave for New York tomorrow on the bus.  As the sun goes down in this city tonight, I'll be packing my bags again. 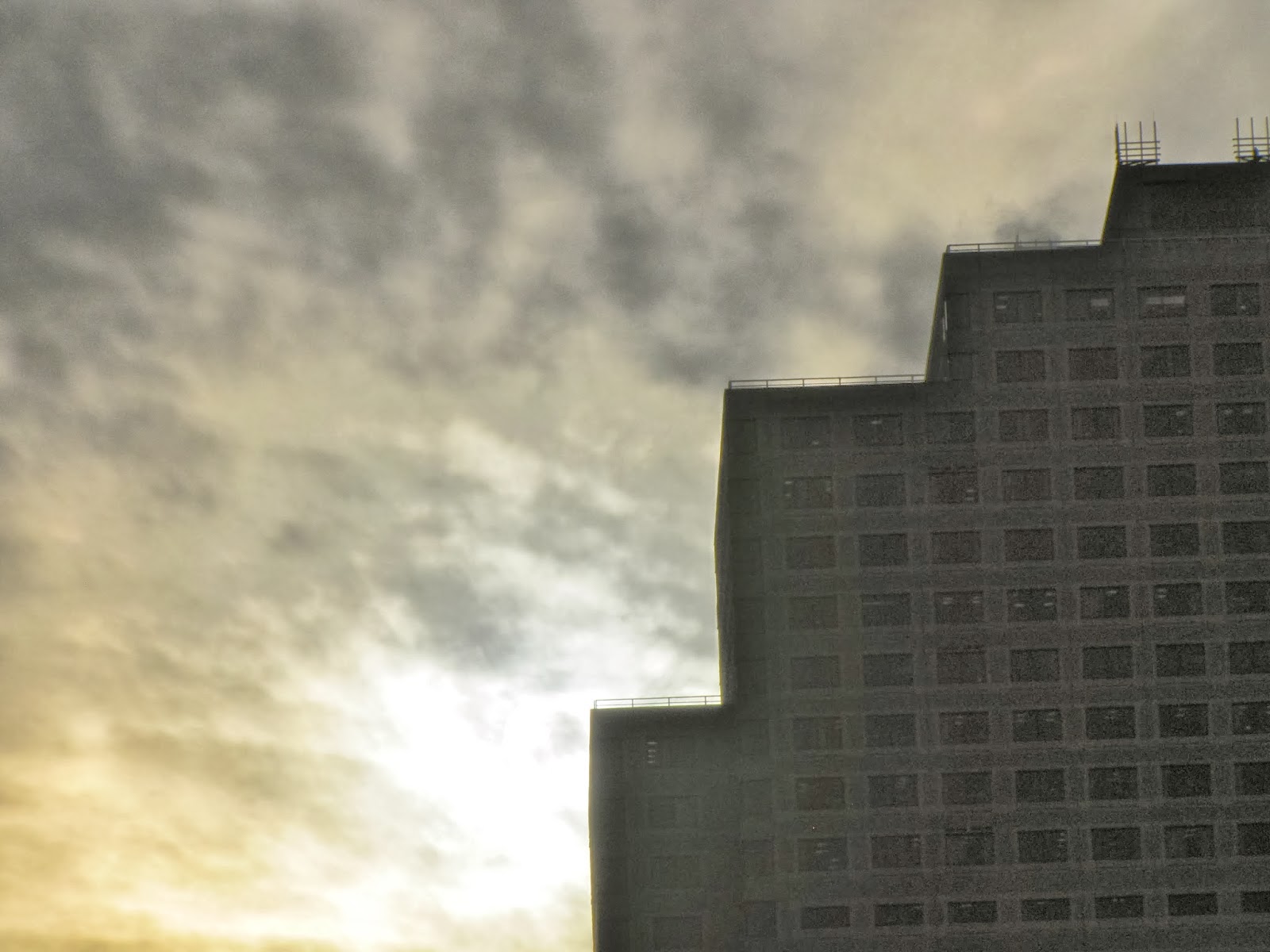 Posted by boxoftales at 4:36 PM