Savoring Unfulfilled Aspirations - What I Meant to Do and Didn't 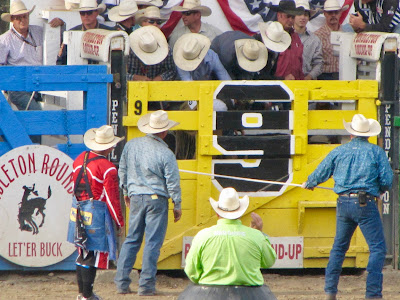 This week on my birthday, I woke up thinking about the things which I meant to do during my life time and didn't.  Having gone to the Pendleton Round-up last week, it was easy to begin my list of unfulfilled aspirations with wanting to be in a rodeo.  The notion is is not about reality.  I am five-feet tall and I weigh around a hundred pounds.  I can count the hours I have sat on the back of a horse on an oven timer.  However, given that I considered buying a white cowboy hat, changing my sex and learning to whip open a heavy gate— behind which is a raging bull — marks the psychic of an optimistic and well-read American female. 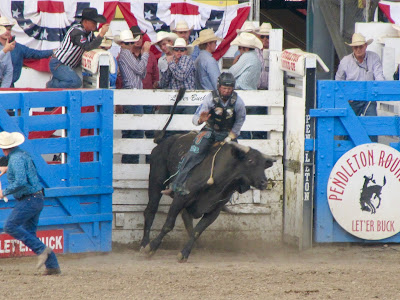 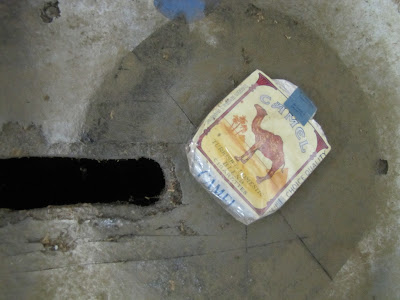 I read enough westerns and saw enough western movies to understand smoking was cool.
Had I become a ranch hand, a mechanic or a bronco rider, I might have had to learn to smoke.  (Chewing tobacco held less attraction.) My aspirations in becoming a smoker were fleeting and brief.

The lovely part of an aspiration is that it can be satisfying without it becoming reality.  This was certainly the case of smoking.  I recall reading about women smoking to express their freedom, leaving rings of red lipstick on their cigarette butts in glass ashtrays in jazz clubs.  Seems like that era has passed, and I am grateful that I missed the opportunity.

I do wish I could have worn red lipstick though.  My mom wore it so well.  Absolutely, one of my aspirational goals.  But thin lips makes red lipstick look like the slash of a red pen grading a paper.  With my lips, I would have received a D. 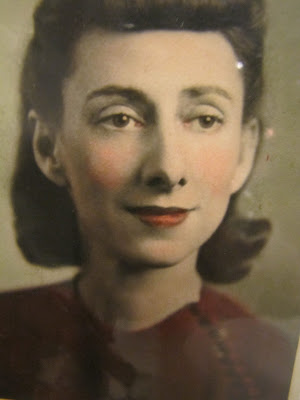 My mom played a piano, and she had me take lessons from a neighbor.  My teacher gave me ceramic animals as a weekly reward.  I remember particularly the little family of skunks.  Unfortunately, I had to give up my aspirations when my hands couldn't spread wide enough to play the chords.  The best thing about wishing one could play an instrument is that there are so many to select from.  So many aspirations.  Each one harboring a feeling of optimism and possibility.  Love instruments. 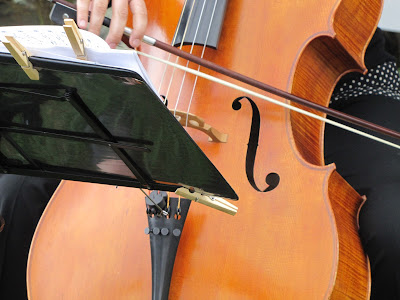 I also wanted to drive a really old truck on bumpy roads.  A cross between work and joy riding.  I did have the opportunity to drive a farm truck bought at an auction up to Spokane.  The truck rattled loudly over the radio station, which being stuck in one position without a dial to change it, played only Western music.  I sang along.  Another aspiration.  Ordinarily I detest singing, but with the cover of the truck noise, I didn't sound so bad. 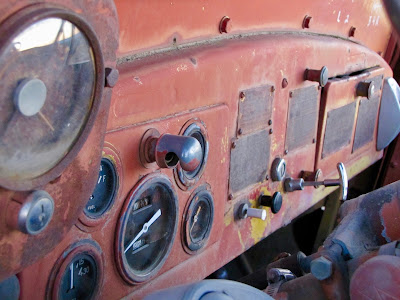 I have aspired to study at Oxford or I would take Cambridge. 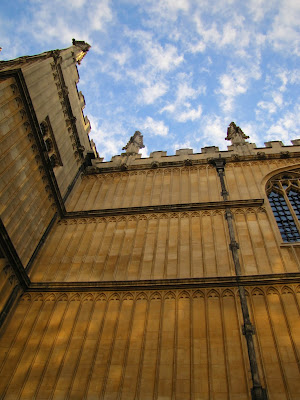 Be a fish monger, a forklift driver or the caretaker of an old building. 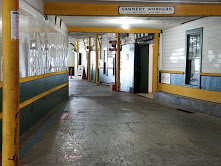 Sell books.  In Paris would have been fine. 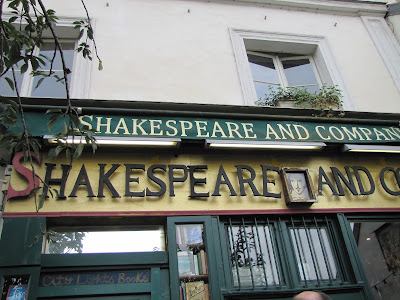 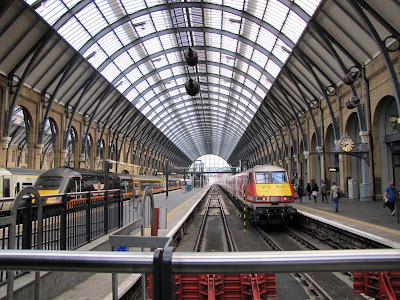 Be as sharp-eyed as my dog. 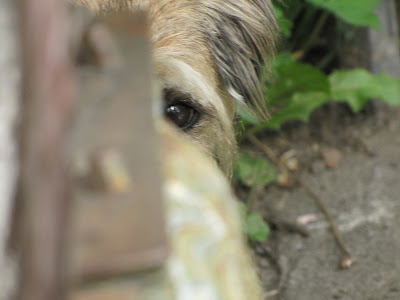 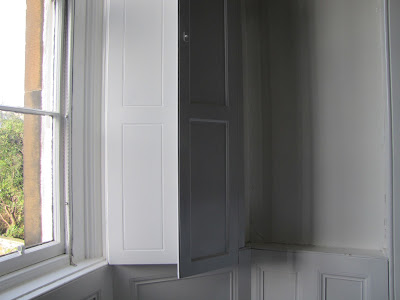 Each aspiration has left me pleased that I thought of it.  A few.  Likely more than a few were fulfilled, but the preponderance of unfulfilled aspirations were good.  I am not done creating potential aspirations.  The mere thought of another one is satisfying.  What about spending a straight twelve hours at Powell's Bookstore?  Or take a photo that wins Grand Prize at the Fair. 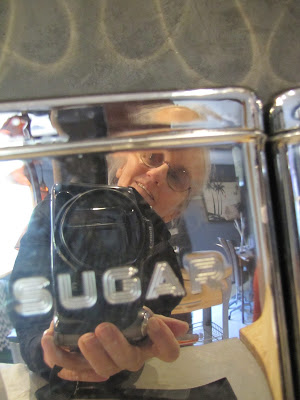 I hope before my next birthday that I will round-up a cache of new aspirations, open the gate and let them go.  A most satisfying exercise.  Give it a try.