Started the morning in Winthrop by the Sea sun up. 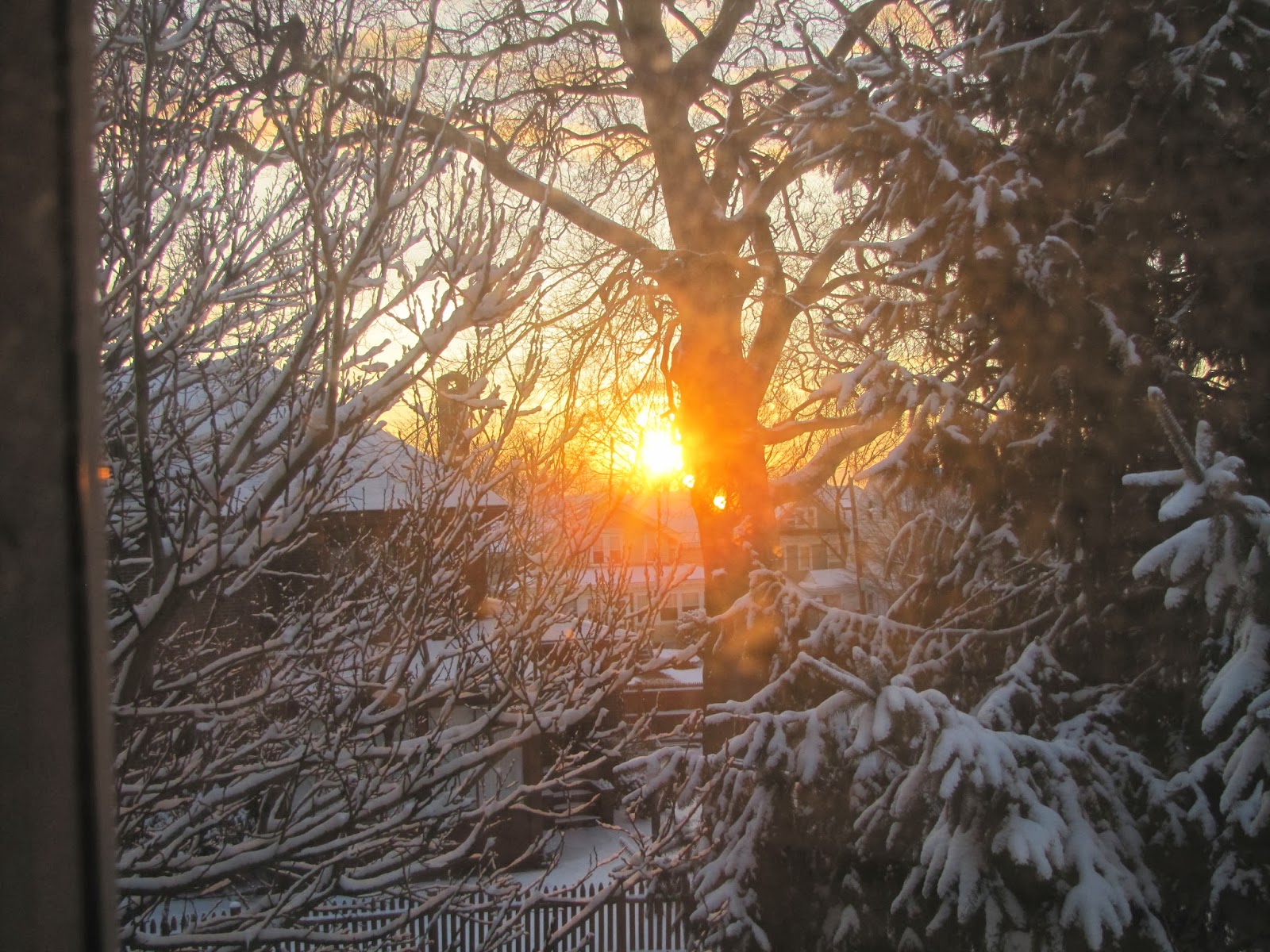 Slipped down the seawall steps. 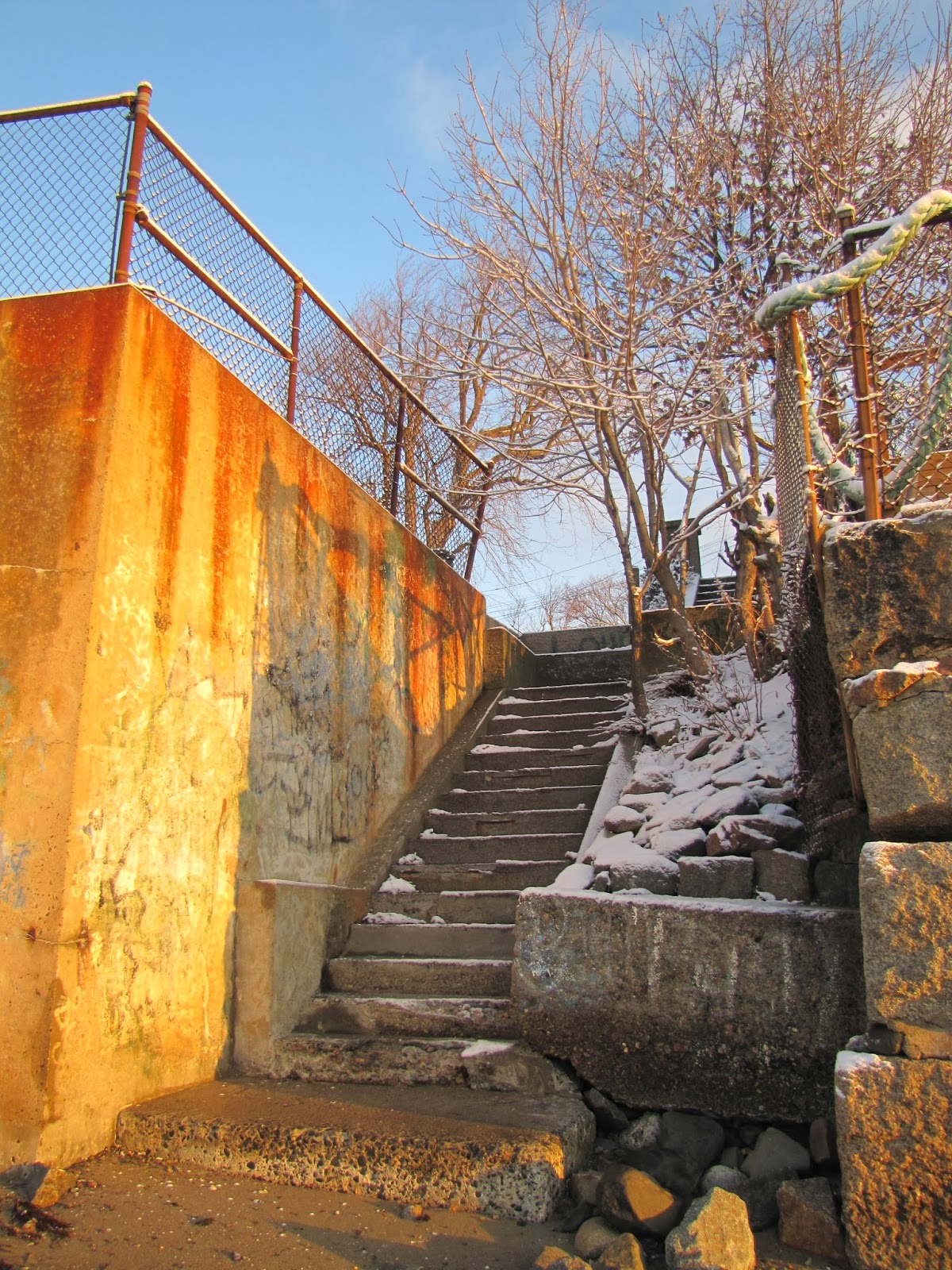 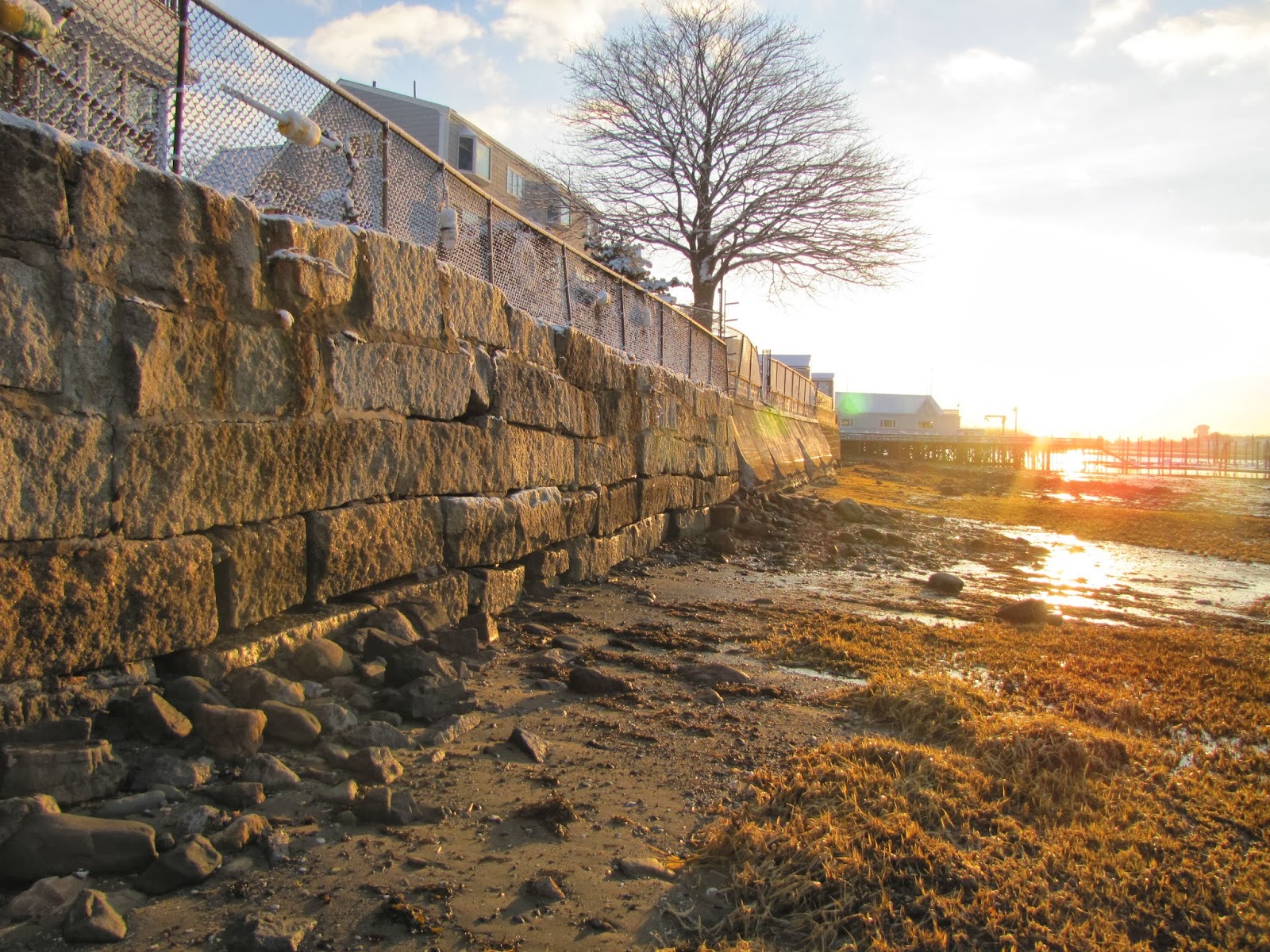 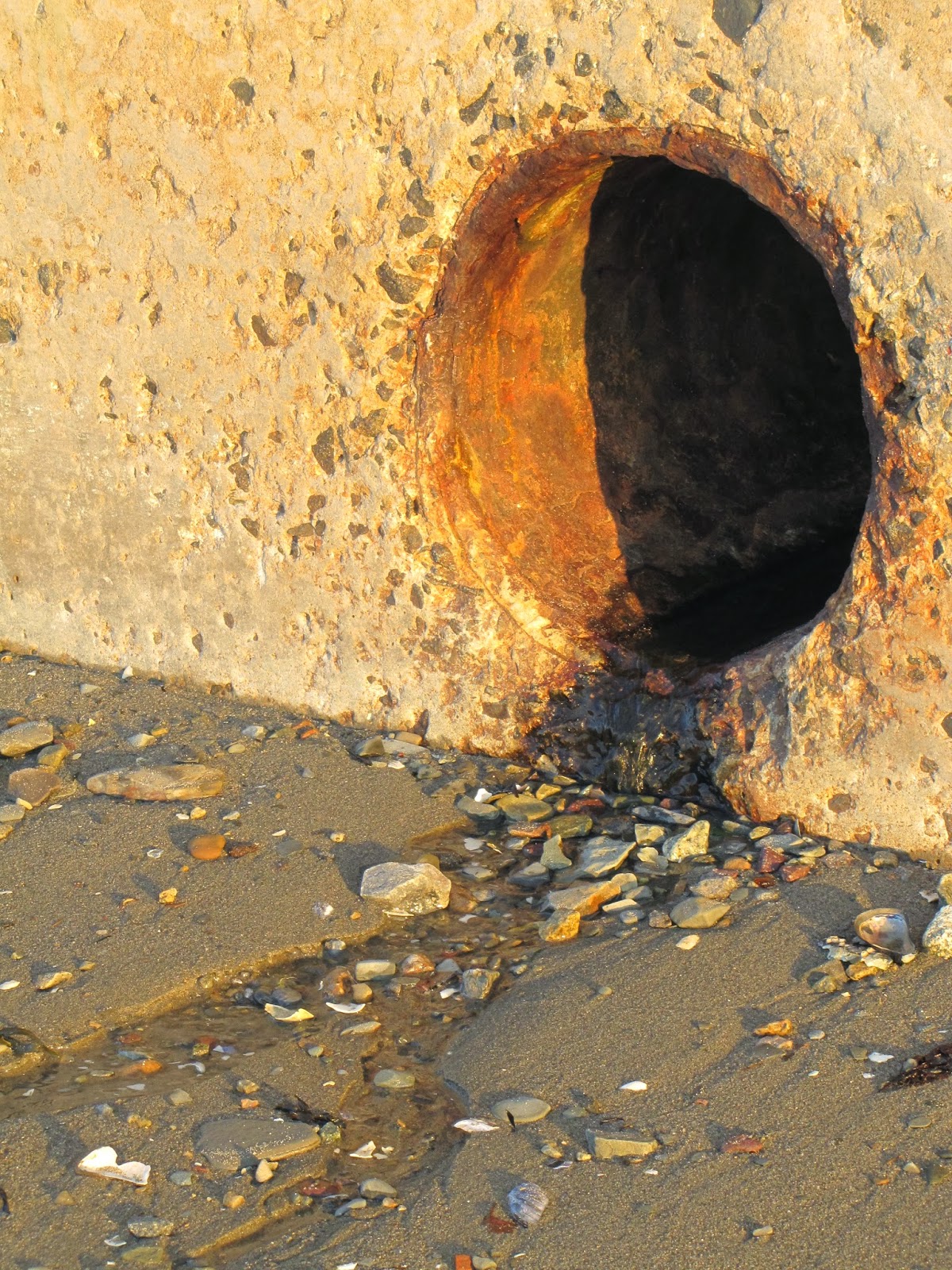 Felt like a good day to land at Plymouth Rock. 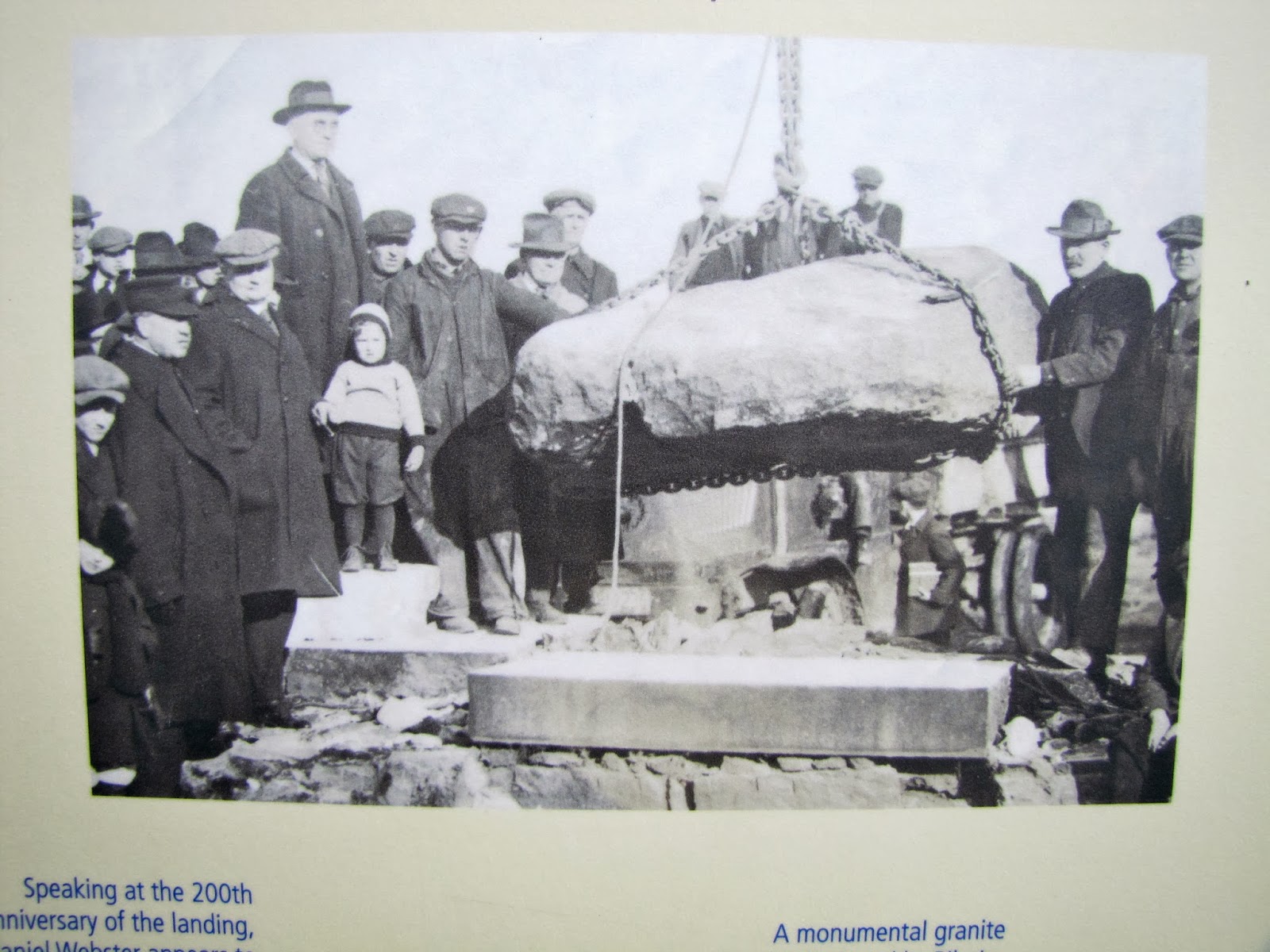 The Rock has been moved around a few times.  Each time it broke.  Today it is glued in one piece again resting here. 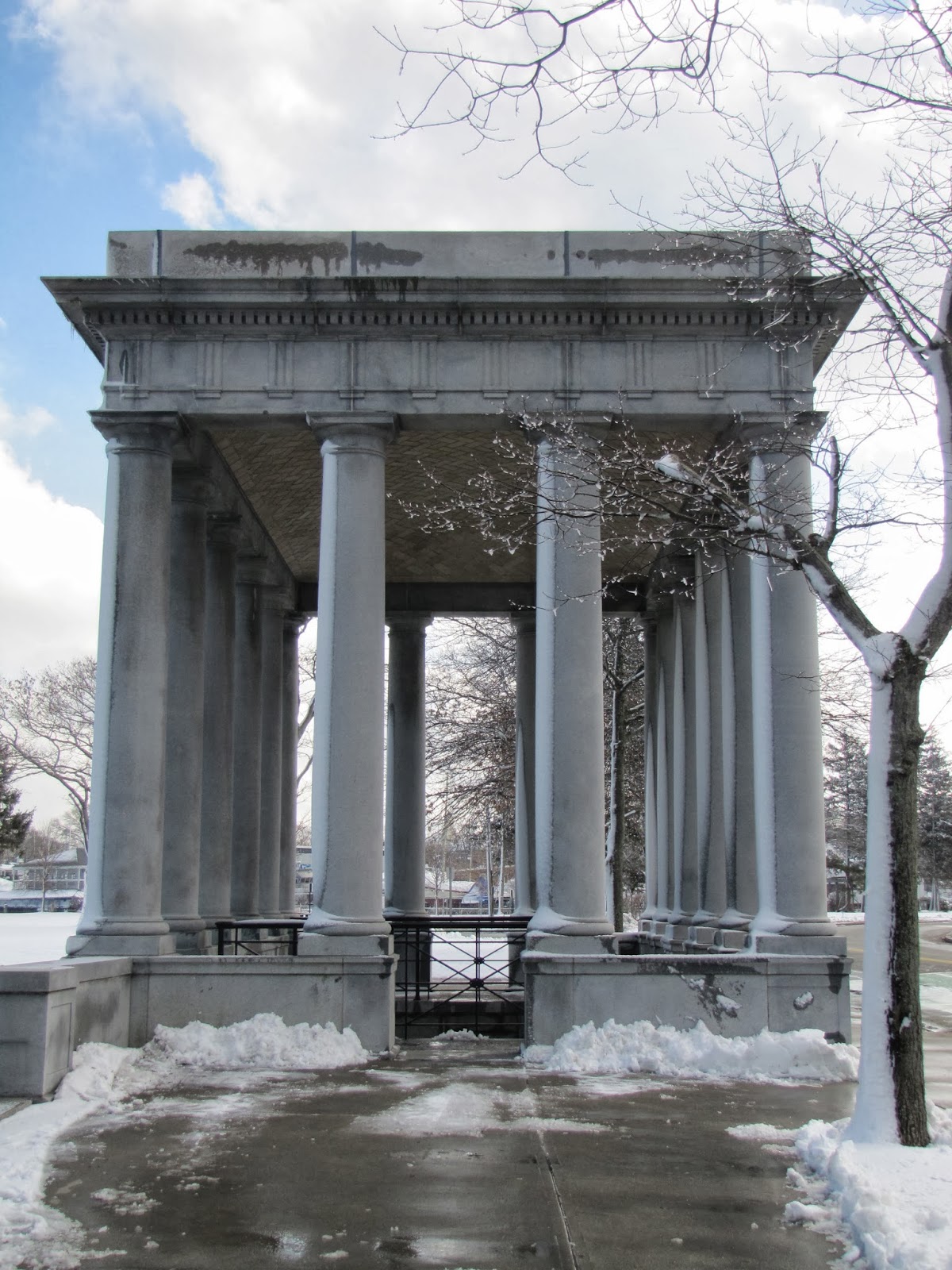 Looking out to sea holding the weight of a day's snow and history. 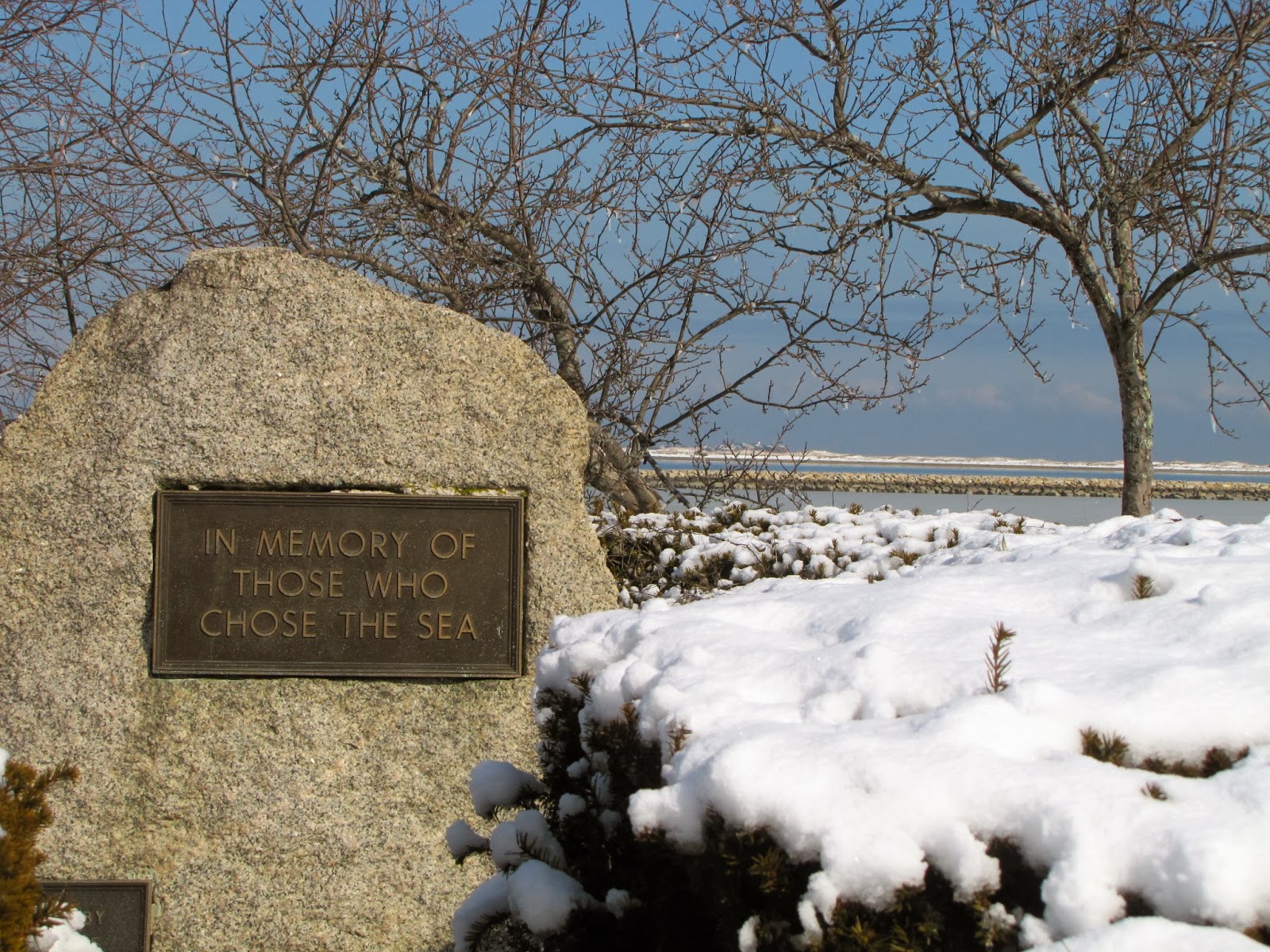 Half of the Mayflower immigrants died by the end of the first year.  They were buried under a cornfield in an attempt to hide the fact of their diminished numbers from the Indians.  The ones who died in subsequent years were buried on the top of this hill.  Likely above the bones of Indians. Tragic times for them as well.  All looked across that worrisome blue sea. 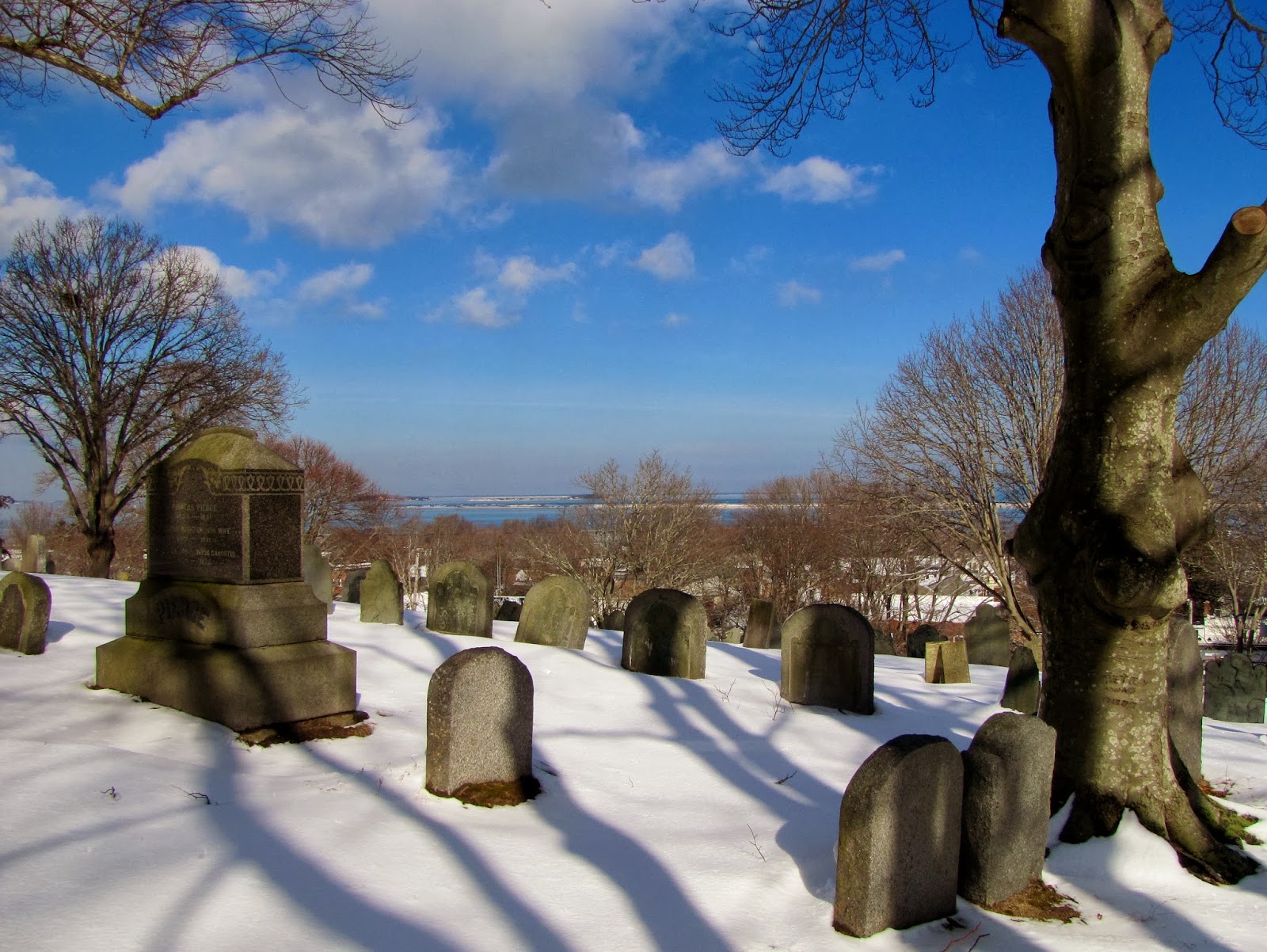 Today someone asked again why I travel in the wintery north.  This is why. 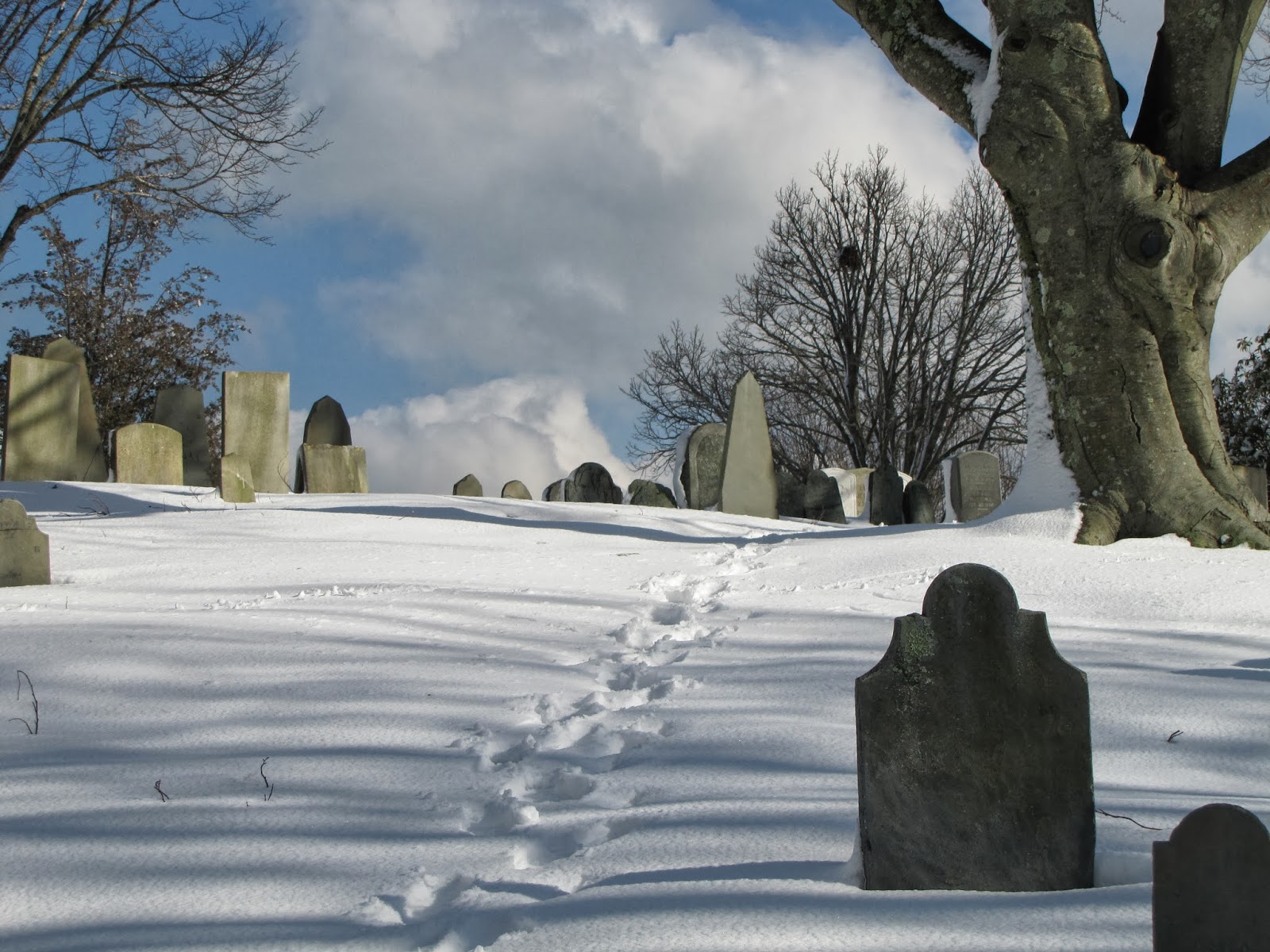 I can wander with a stillness about me, pause to breathe the chill air and look to see what my ancestors may have seen on a cold day on a hill of grief.

I can catch birds, not startled by a swarm of summer folk. 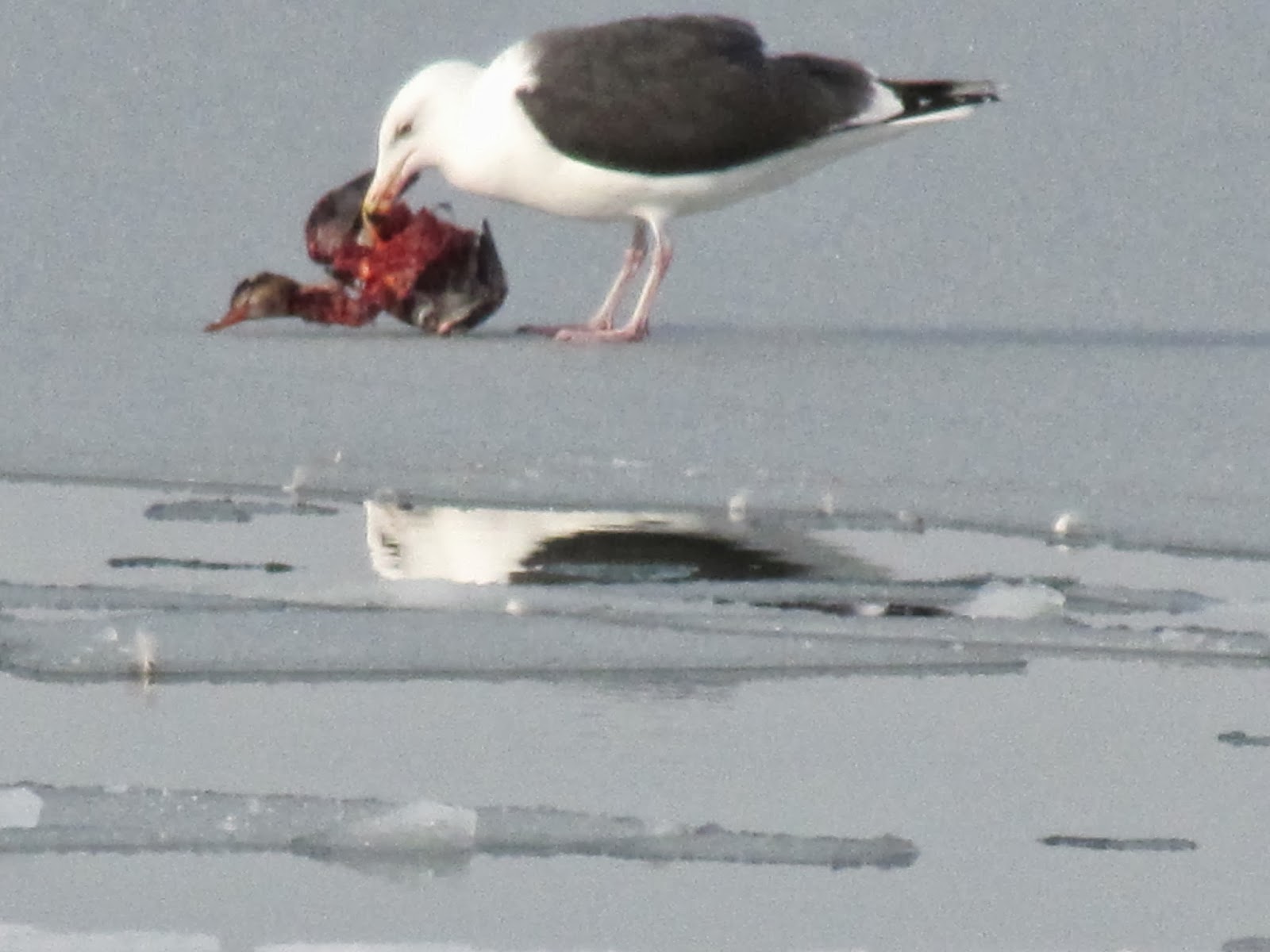 Or standing still after being fed bread by a local man.


Good day to land at Plymouth.

Posted by boxoftales at 7:46 PM