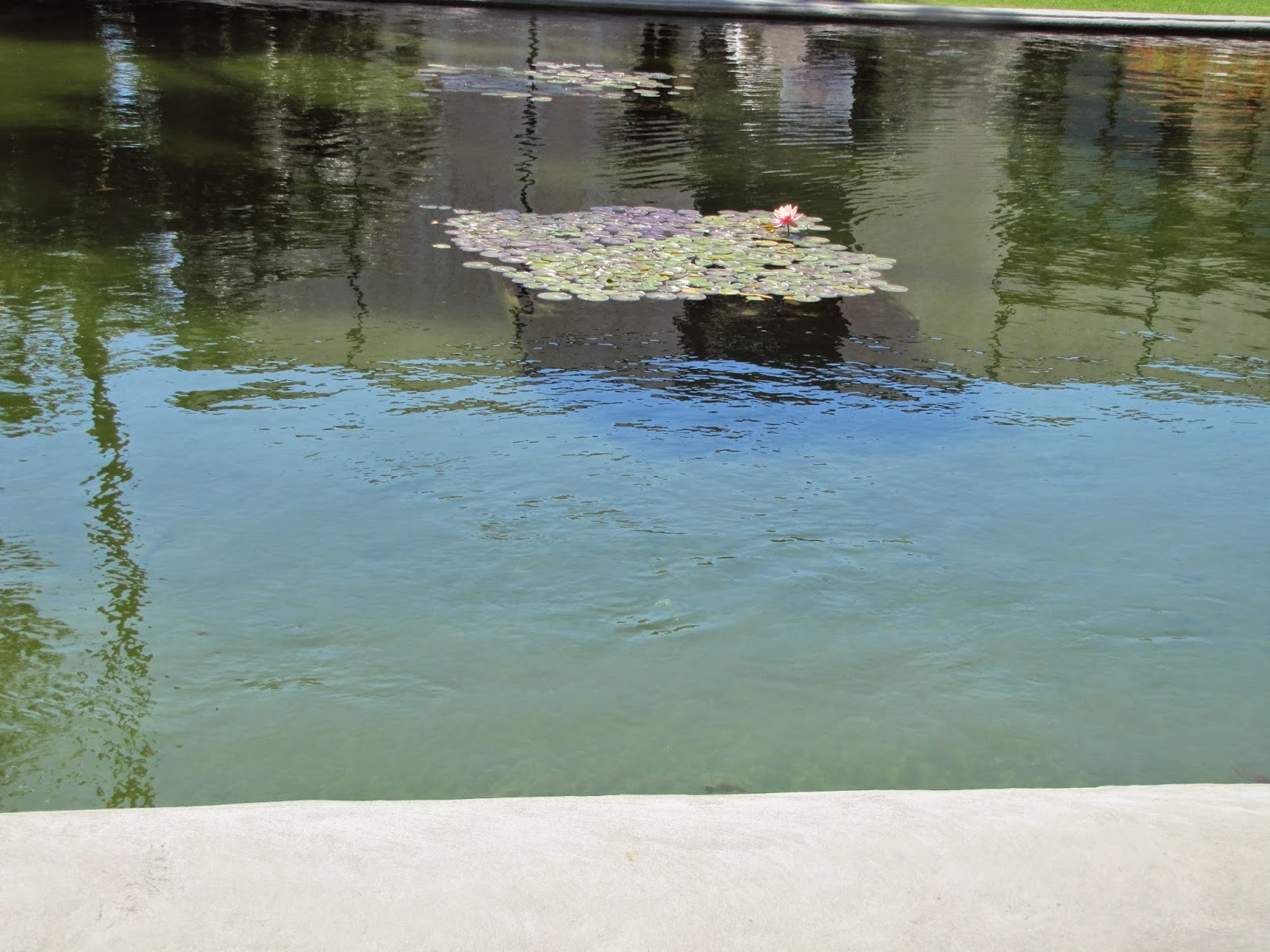 He fell in.  Unpremeditated.  It was a matter of balance, a misunderstanding of gravity, the lack of comprehending the techniques of grace.  The ineptitude of the child, wishing to touch the flashing koi or dabble his pudgy fingers in the cool water, was not the crime.  The crime came shortly afterwards, when the teacher was fired for failing to supervise the child.  The child, that one who lost his balance by the shallow pond at Balboa Park on a sunny warm spring day.

I taught at a private elementary school in San Diego.  I was one of many on the field trip that day.  I wasn’t the one fired, but I was the one saddened at the unjust outcome of the child’s splashing free fall into a pool.  I made a promise to myself that if I ever got to be an administrator, I would be more careful about justice.  That child didn’t drown, didn’t suffer any injury and didn’t freeze.  If there were emotional trauma, I fear it was from feeling guilty at causing such grief to his teacher.

Over the years, when I would be faced with similar situations, an image of this pond would float into my mind, a warning to be careful of shallow decisions.  Visiting in San Diego I came back to find this pond in Balboa Park, this unwavering companion of mine in decisions.  I was happy to find it so tranquil reflecting a bride and a groom posing for pictures, a cello musician entertaining strolling crowds and the koi lazily turning in circles. 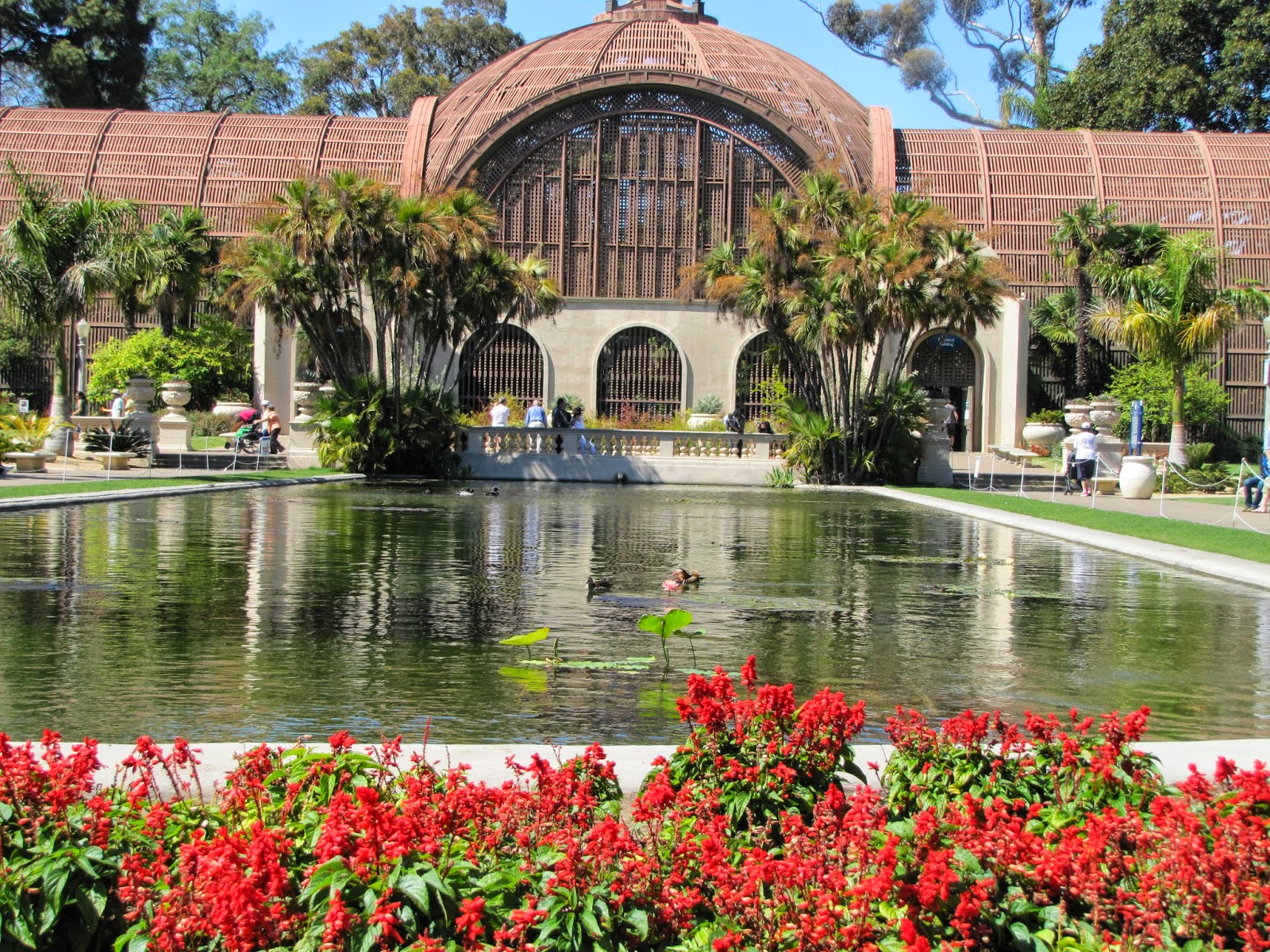 Pup and I walked Balboa for a couple of hours, napped and read near the pond.  The buildings at the park were built for the California Pacific Exposition of 1935.  My favorite structures were the tiny cottages in the international loop. 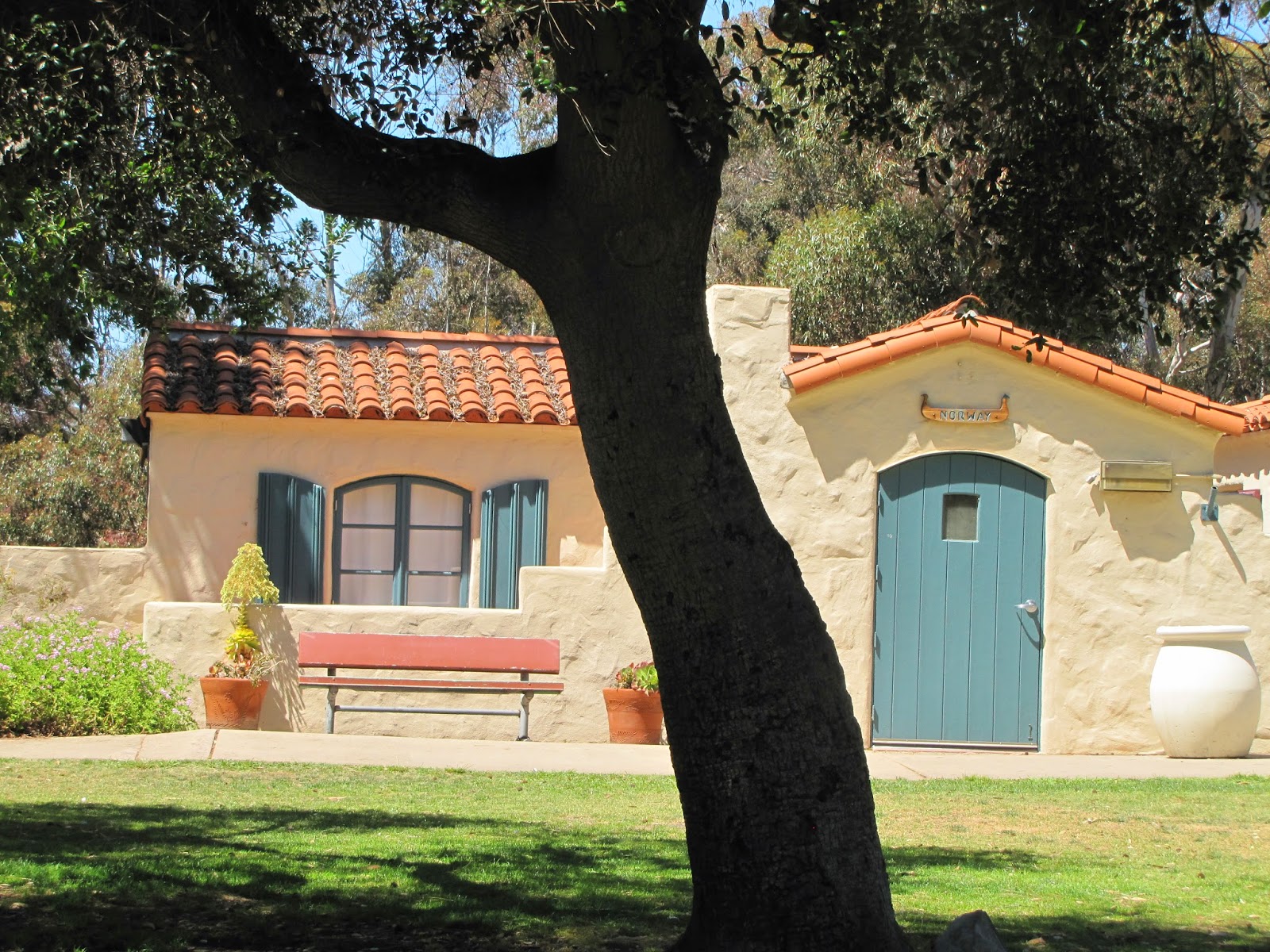 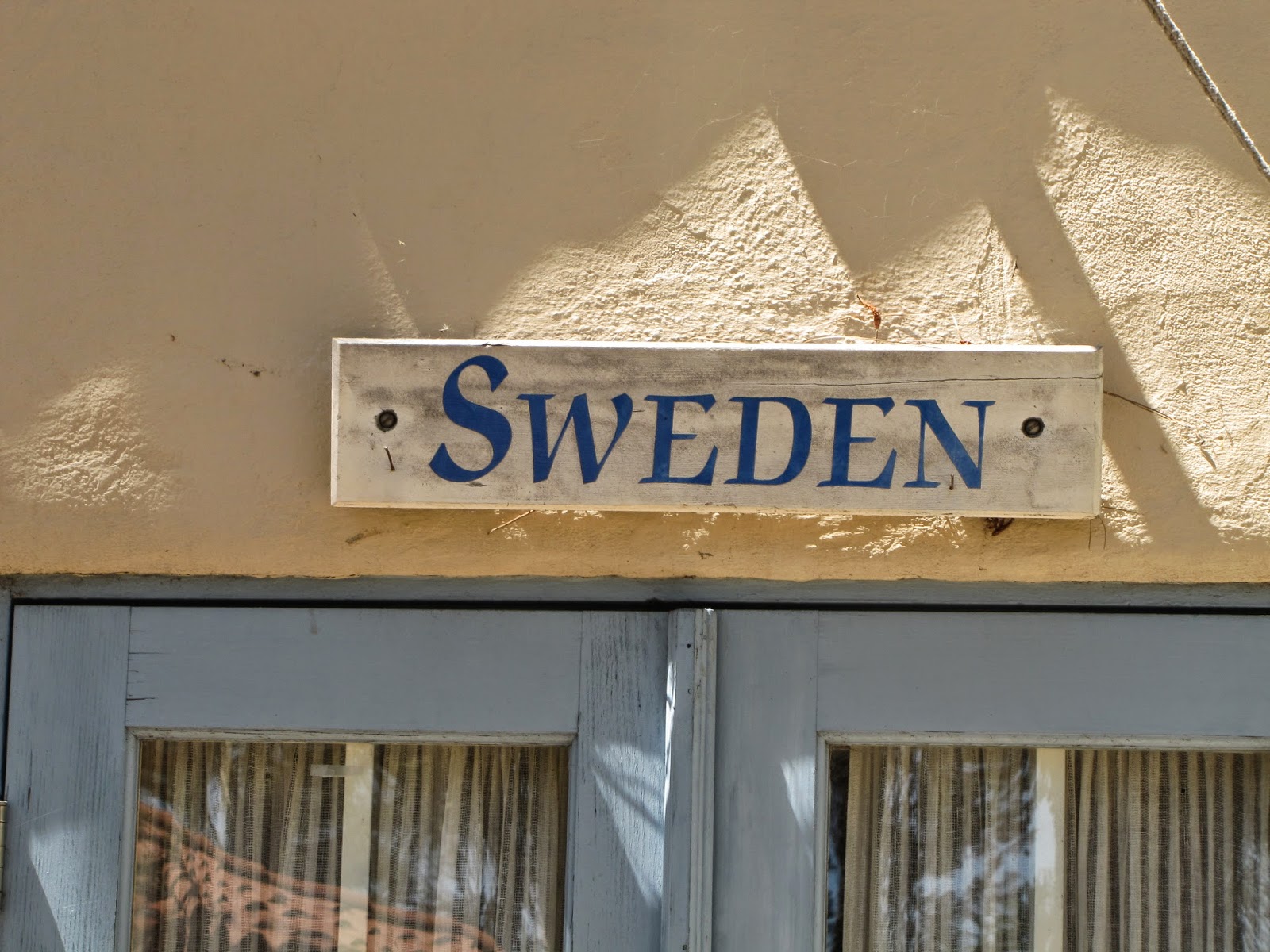 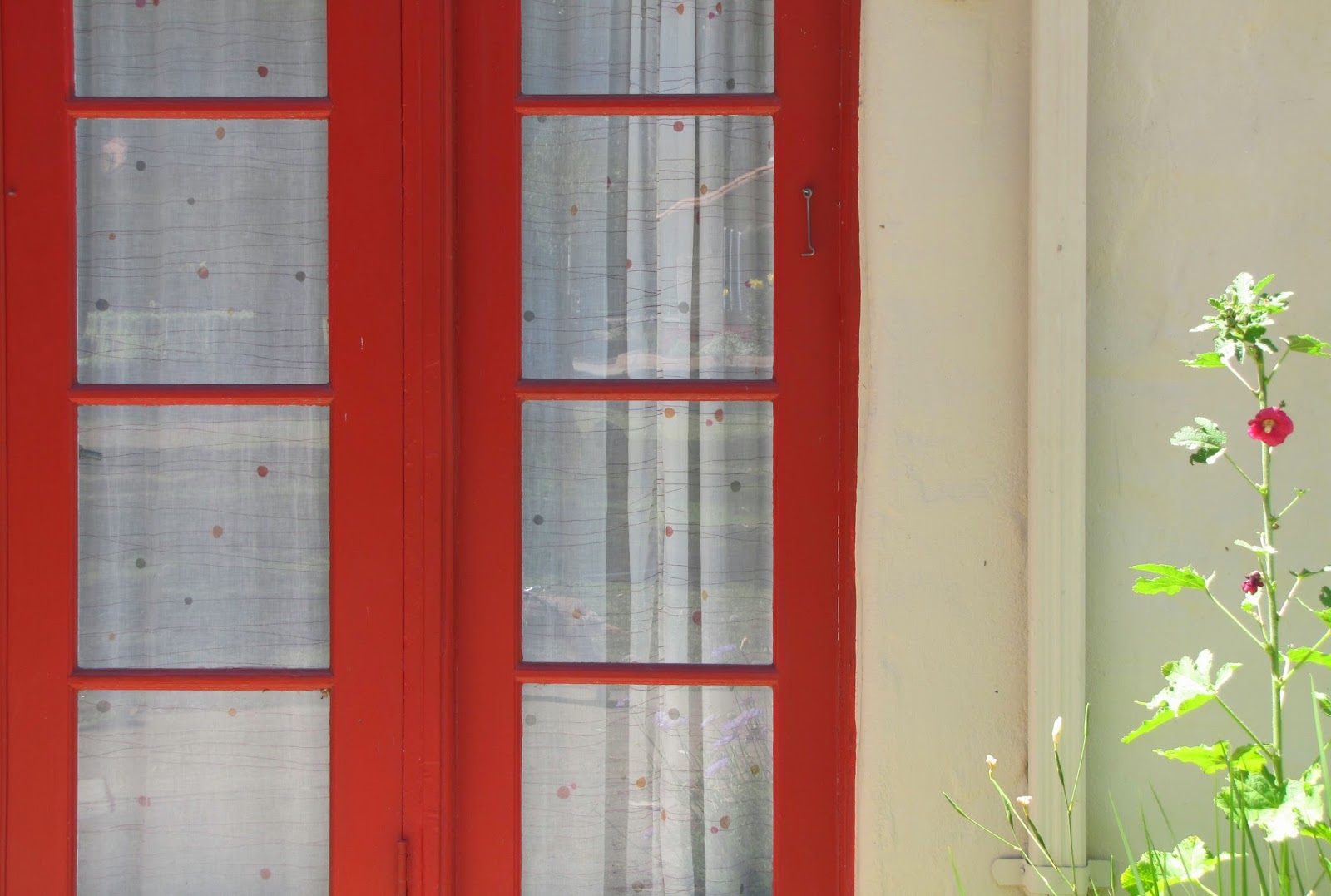 To the credit of San Diego the park’s trees and bushes are tended with care.  I stopped often to take photos. 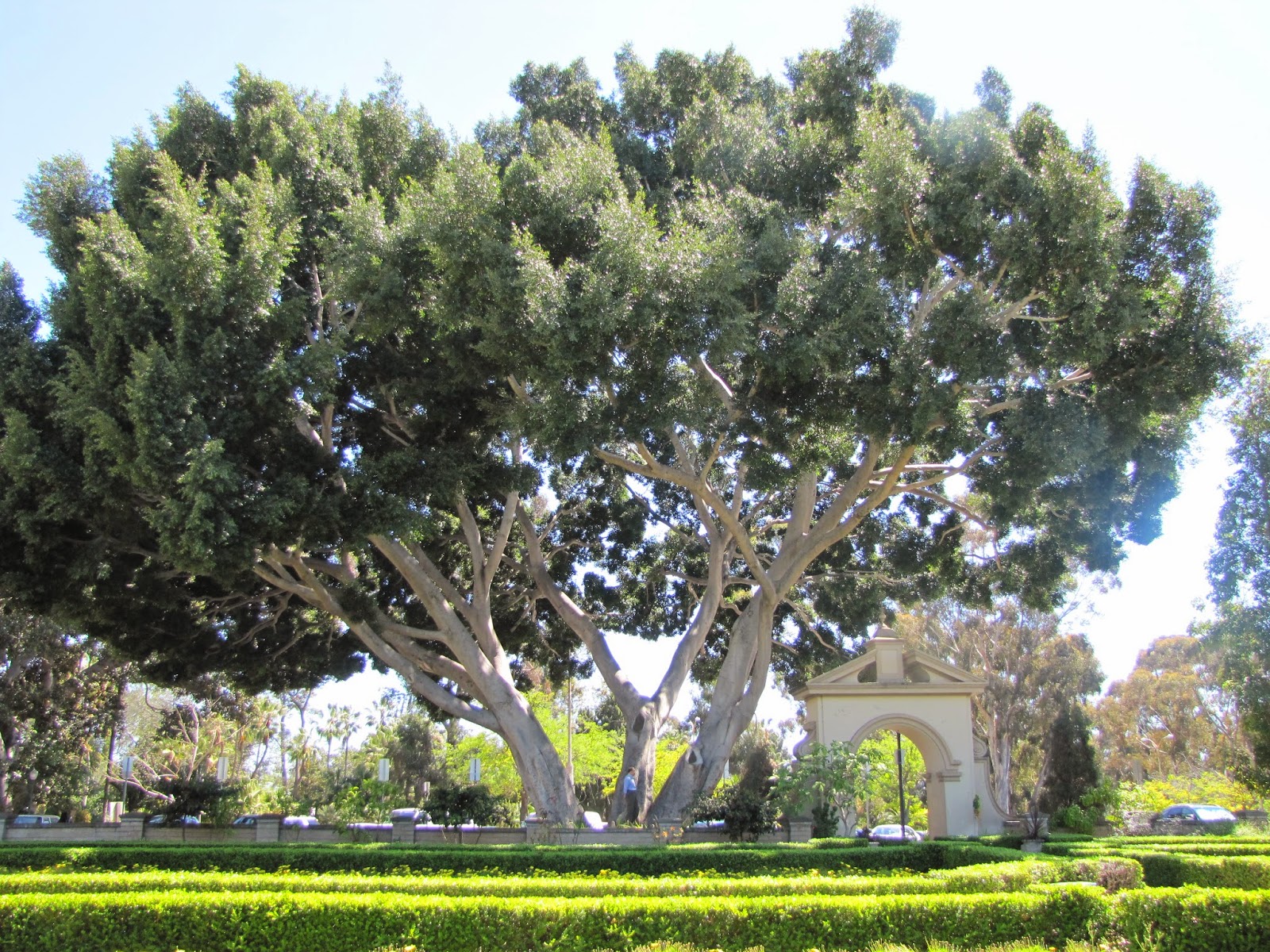 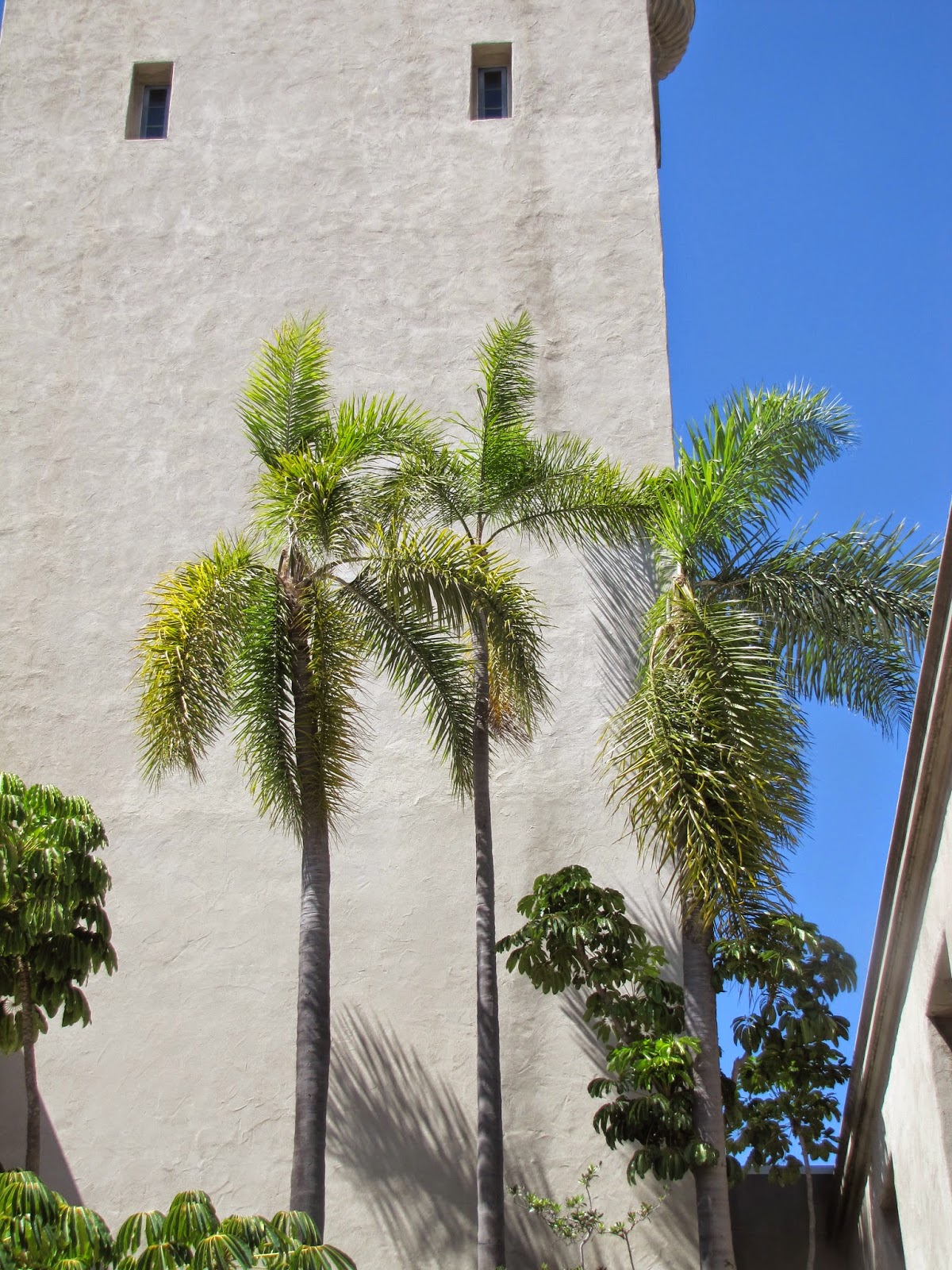 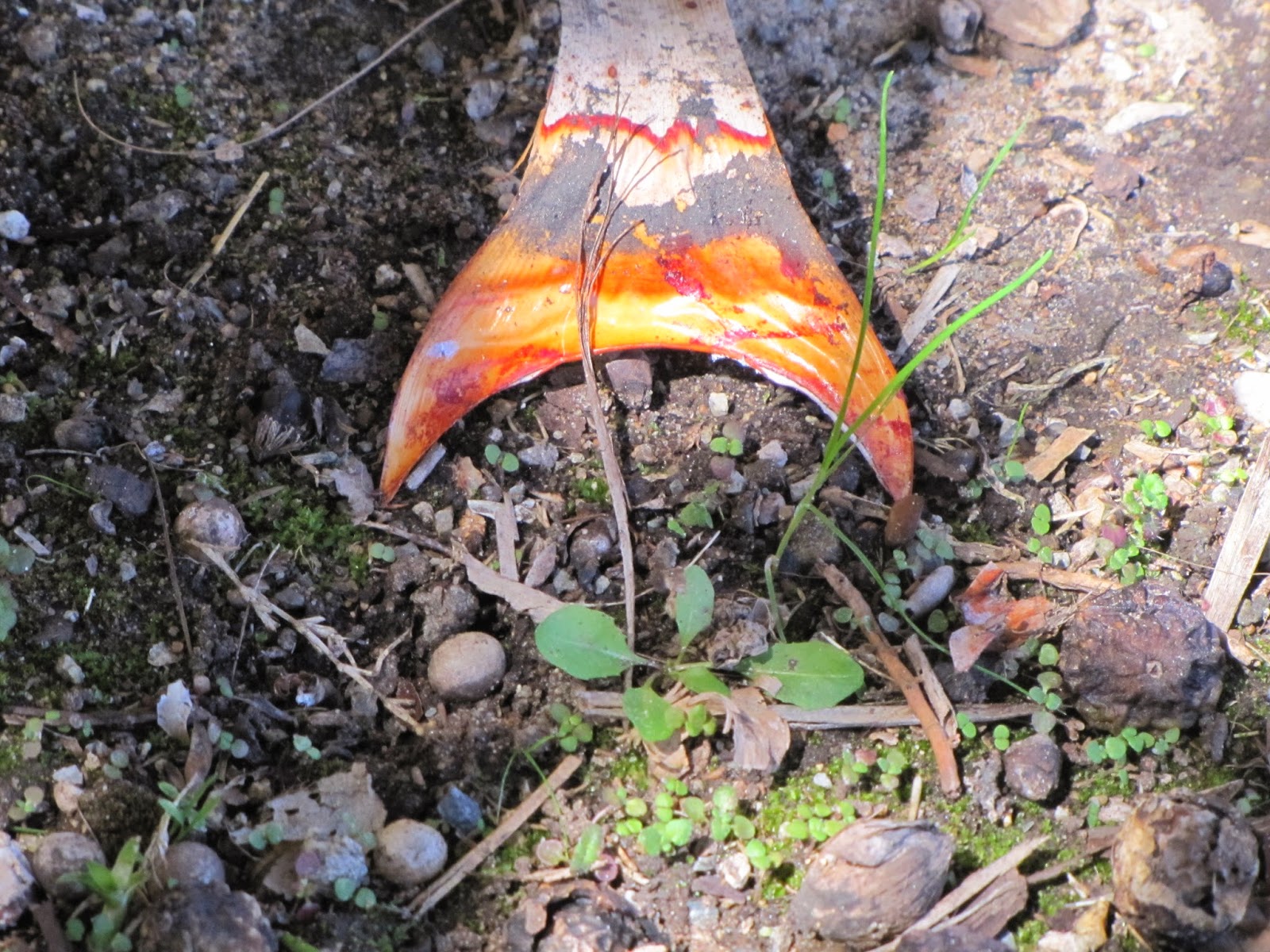 The return to the park was rewarding.  I found the pond.  The park felt full of promises of good outcomes.  No crimes. 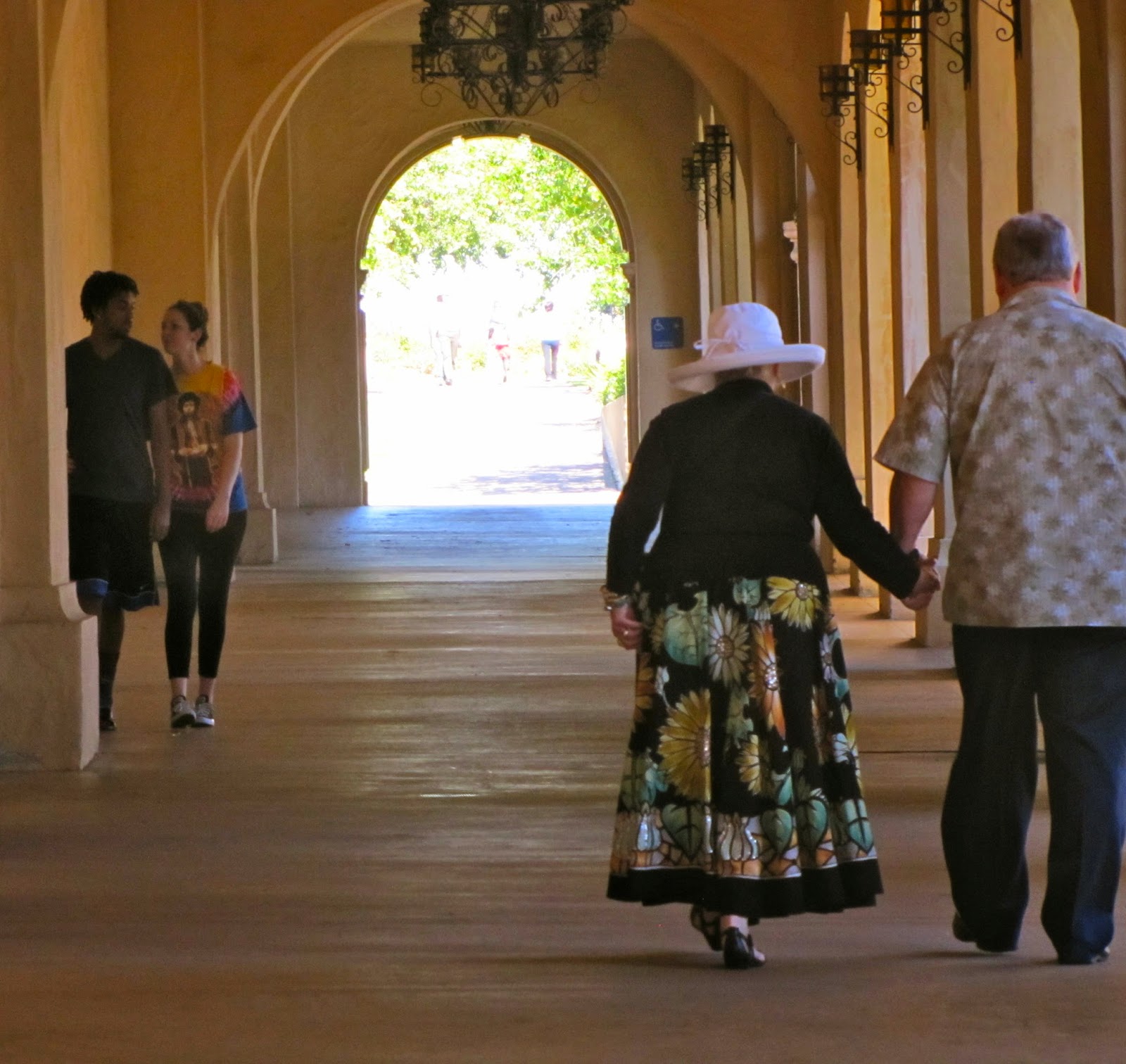