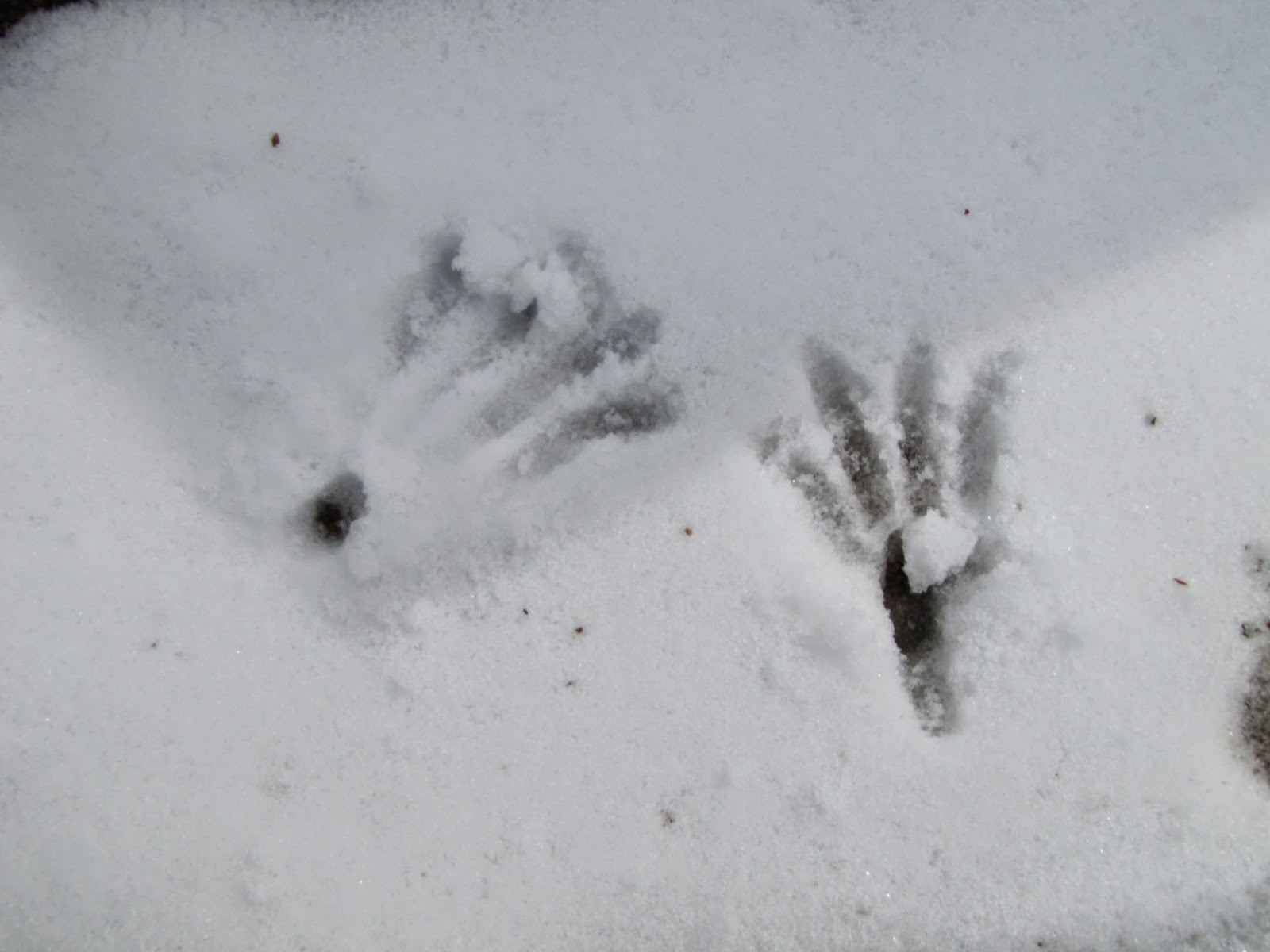 Two turkey footprints on a plate of snow.  No marks preceded them and none followed.  Just two turkey footprints in the snow.  I already know that from these soon-to-melt prints, you pictured a grayish brown turkey skidding slightly to a stop with its feathers fanned.  Maybe you even pictured a gleaming butter-smothered turkey all ready to carve; such is the way human minds works.

We too leave such images made from scant evidence.  Speak unkindly in impatience or weariness to a phone solicitor or a waitress and you may have left an impression that will be indelible in their mind.  The icy cold tone of the incident melts in your mind, but maybe not in their minds.

I have been pondering about the traces we leave.  We often think about the “big” stuff.  I was recently engaged in conversation with several people at a hot springs pool near Ouray, Colorado.  One gentleman said that he was writing a book since the 1970’s and he wanted to finish it. He could than leave something of worth behind as his legacy.  We all understand this wish.

Were you to be packing for the long trip, the last one on this earth and you were trying to pack your legacy, just get it neatly arranged, you might have difficulty.  The big stuff goes in first: the song you wrote, the games you won, the job you did and the child you raised.

The house you renovated: 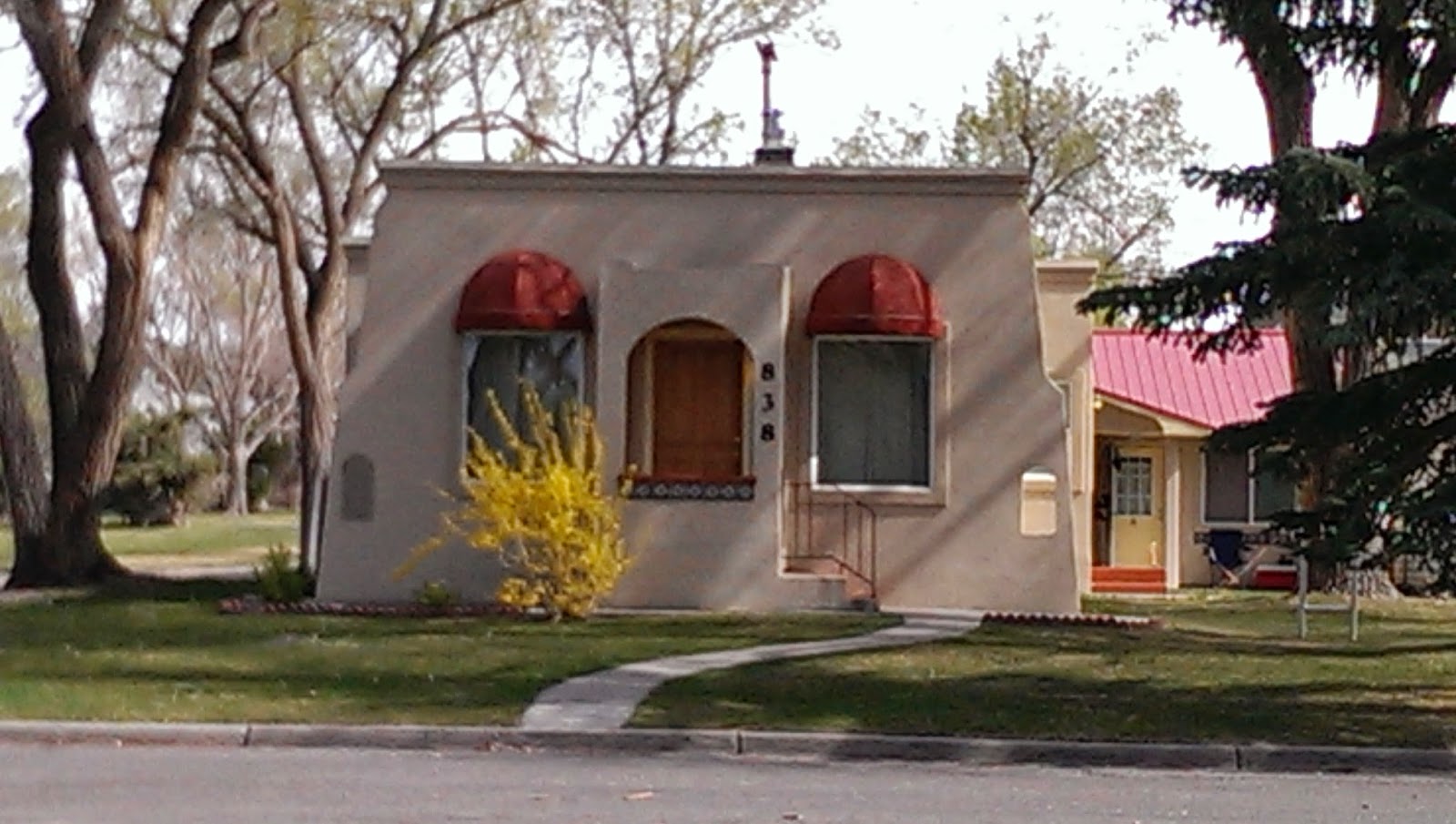 The cool business facade you conceived: 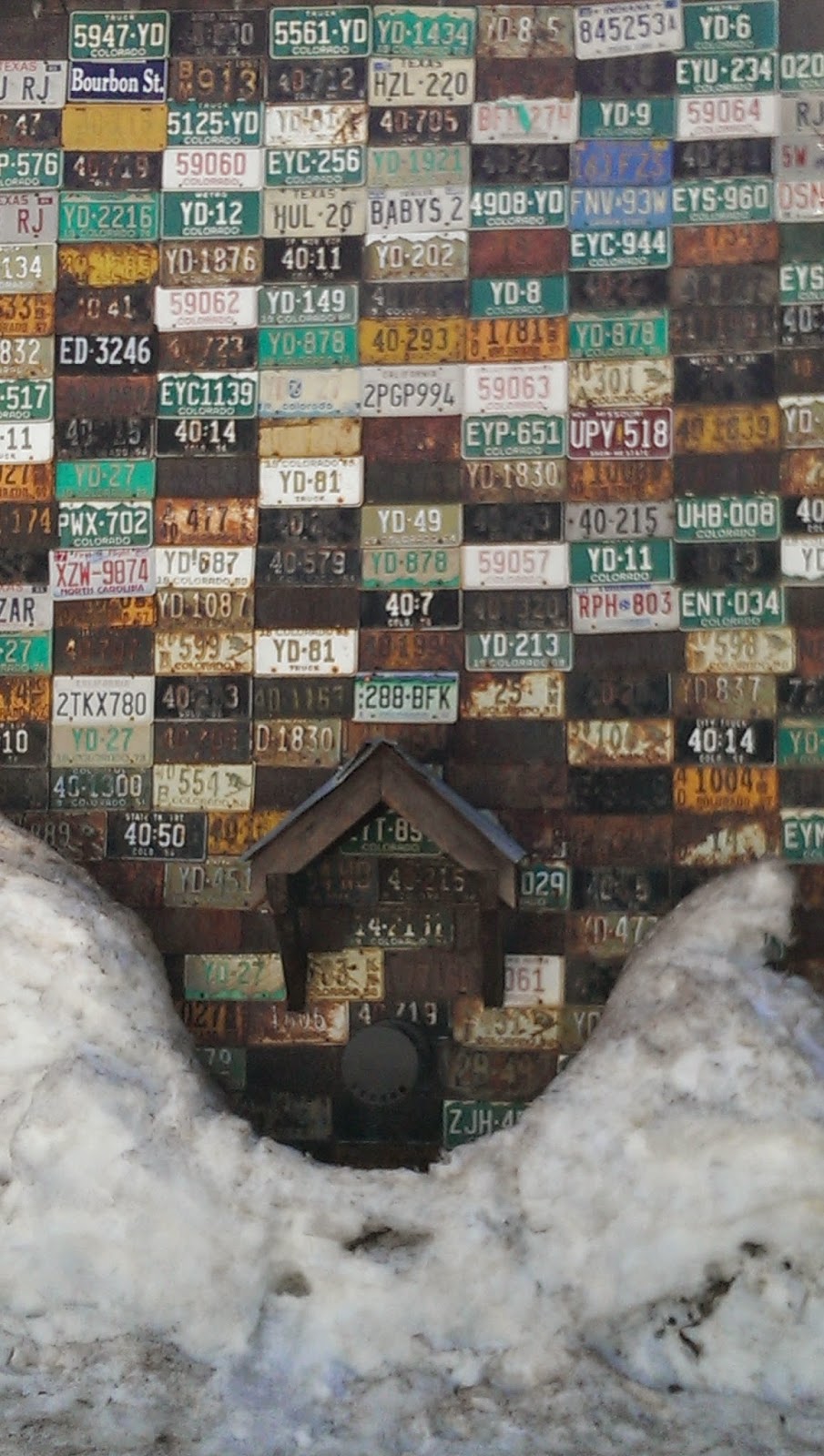 The love you had: 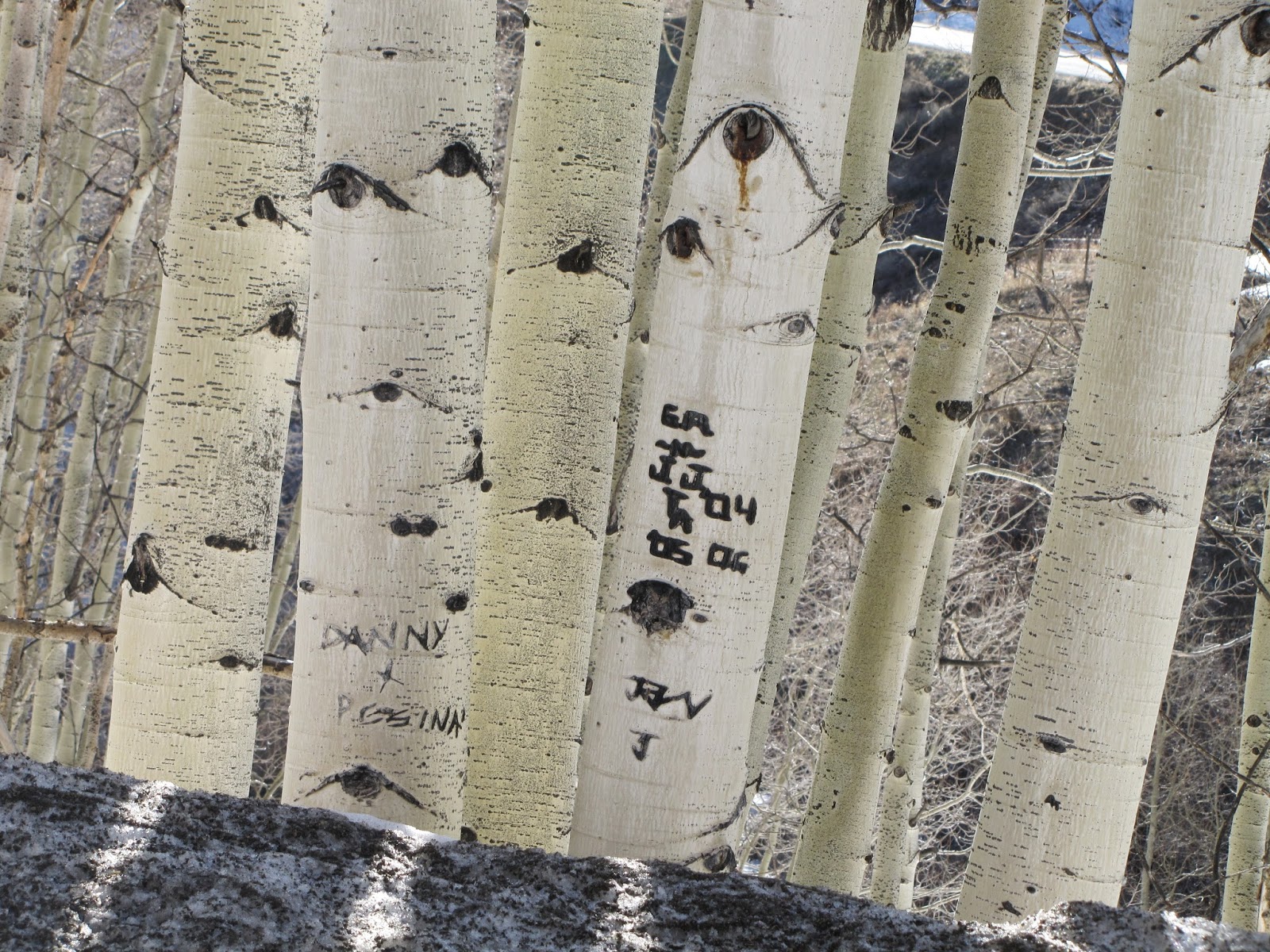 Or the secret you kept behind the door 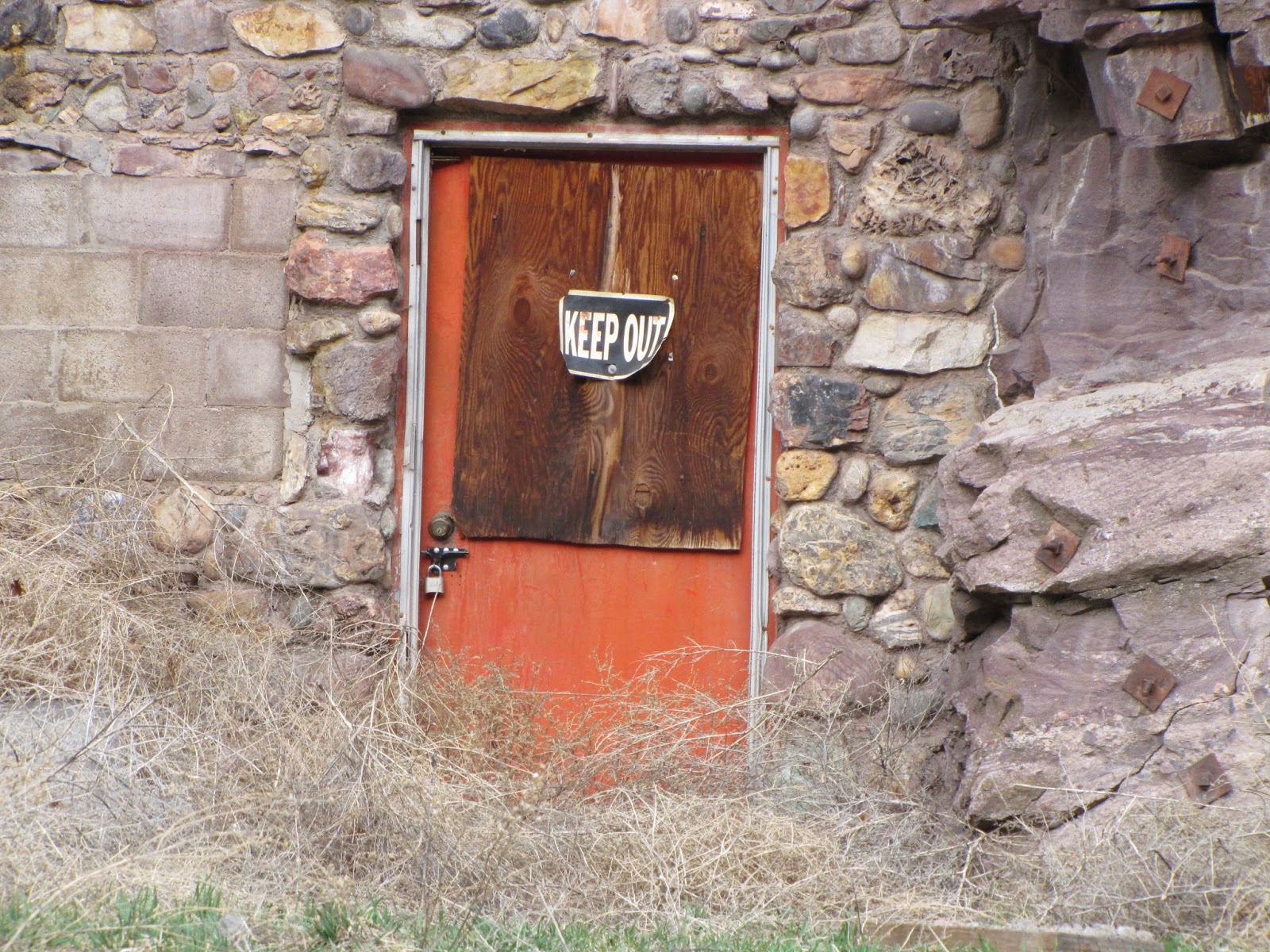 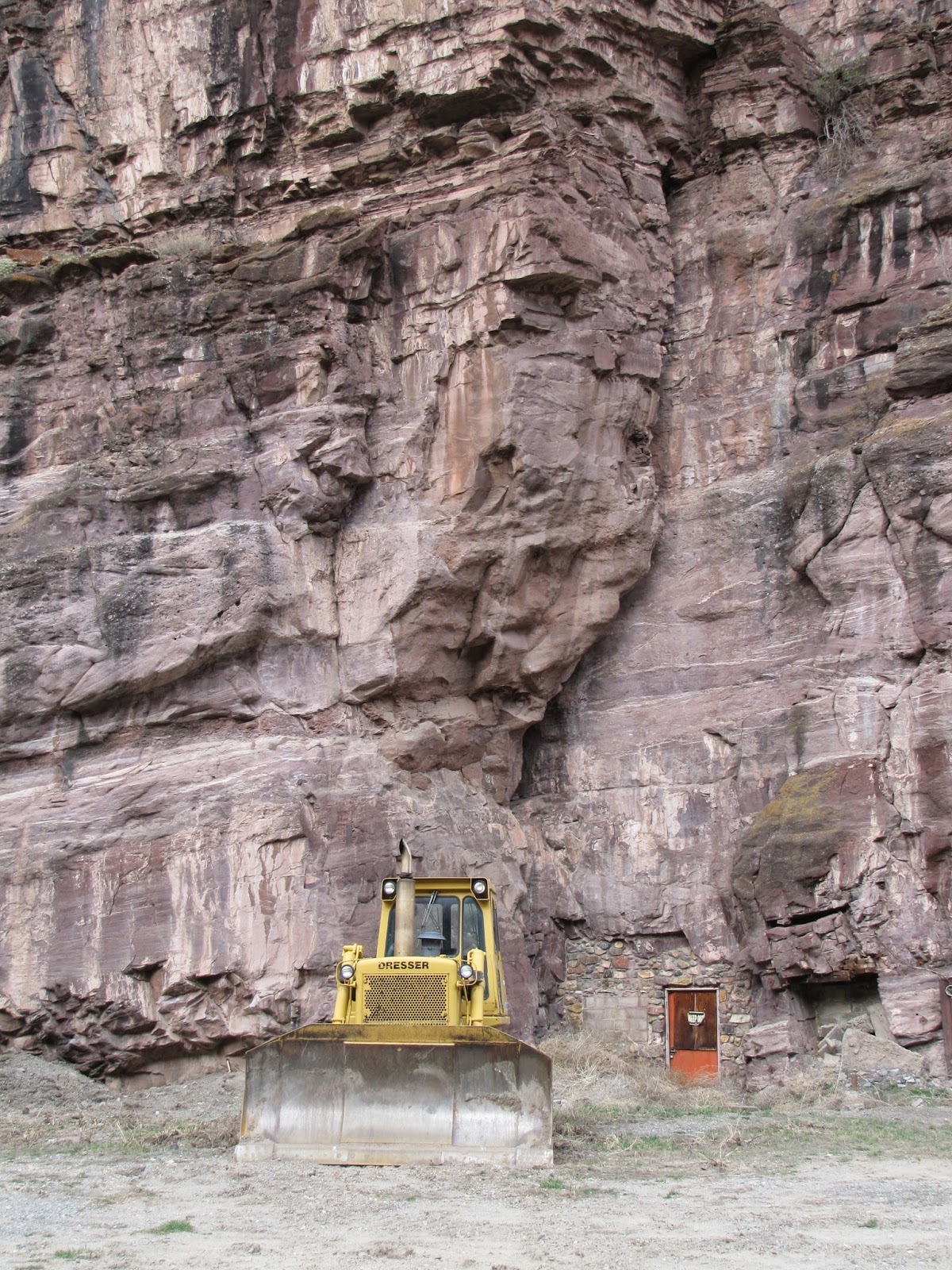 What doesn’t fit so neatly and shouldn’t are the kindnesses that you have done across a lifetime.  They are often of such a small footprint, that they are hard to recall.  The love you gave your child with words of advice, the small grace of holding doors open, the tea offered to an ill one or the patience shown a complainer. 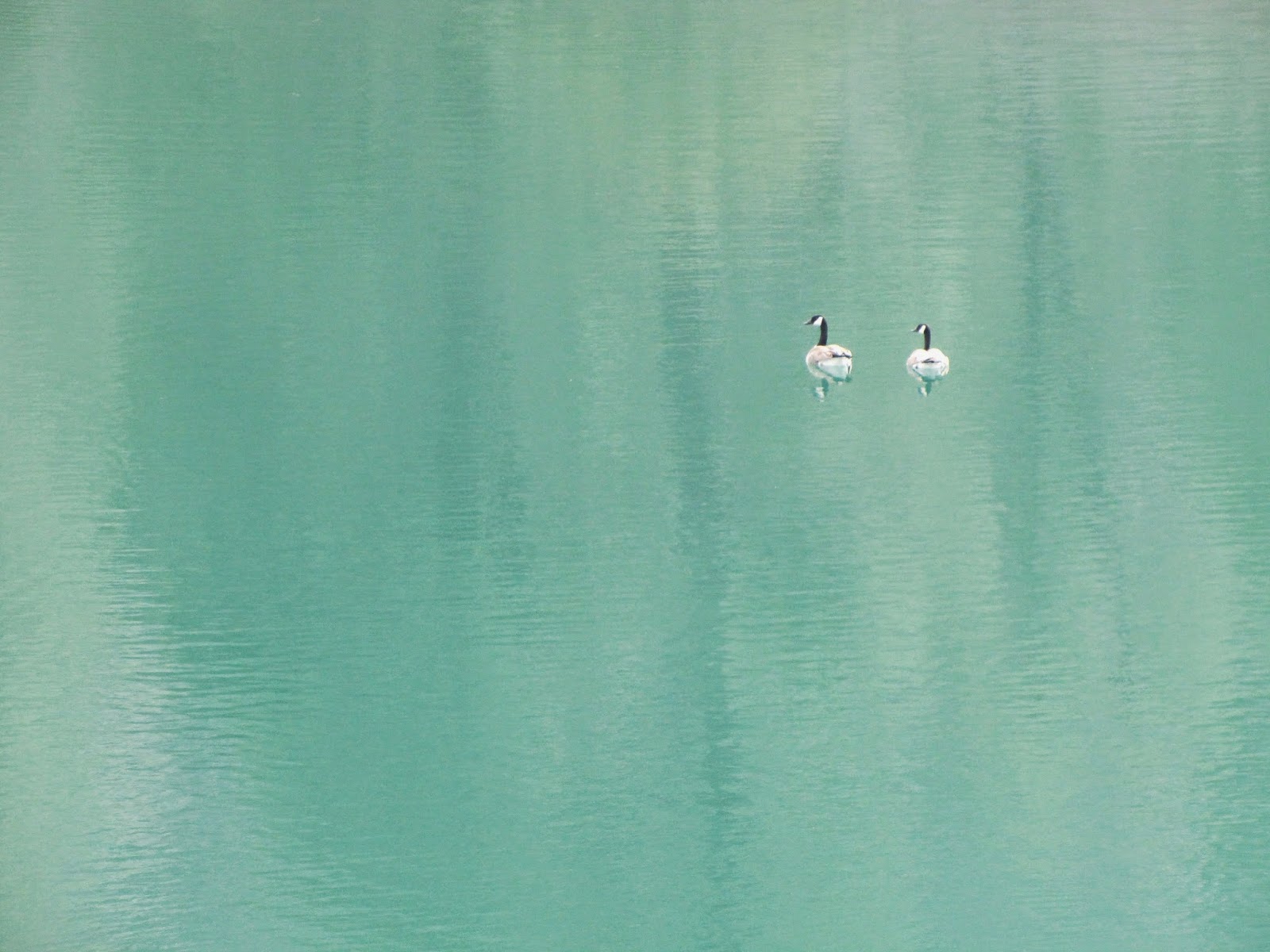 These two Canadian geese have no knowledge or intention of leaving me with an image that I’ll treasure, a legacy of an early evening.  They are just resting in their turquoise pond late in the day.  Our kindnesses should carry the same easy grace, be unintentional and commonplace.

One morning near Ouray, Colorado I was awaken to the sound of a woodpecker, loud and somewhat metallic sounding.  As I took pup for a walk the wind picked up and I heard the sound again and realized that it was a sign banging.  “They” ought to fix that I said in my head. 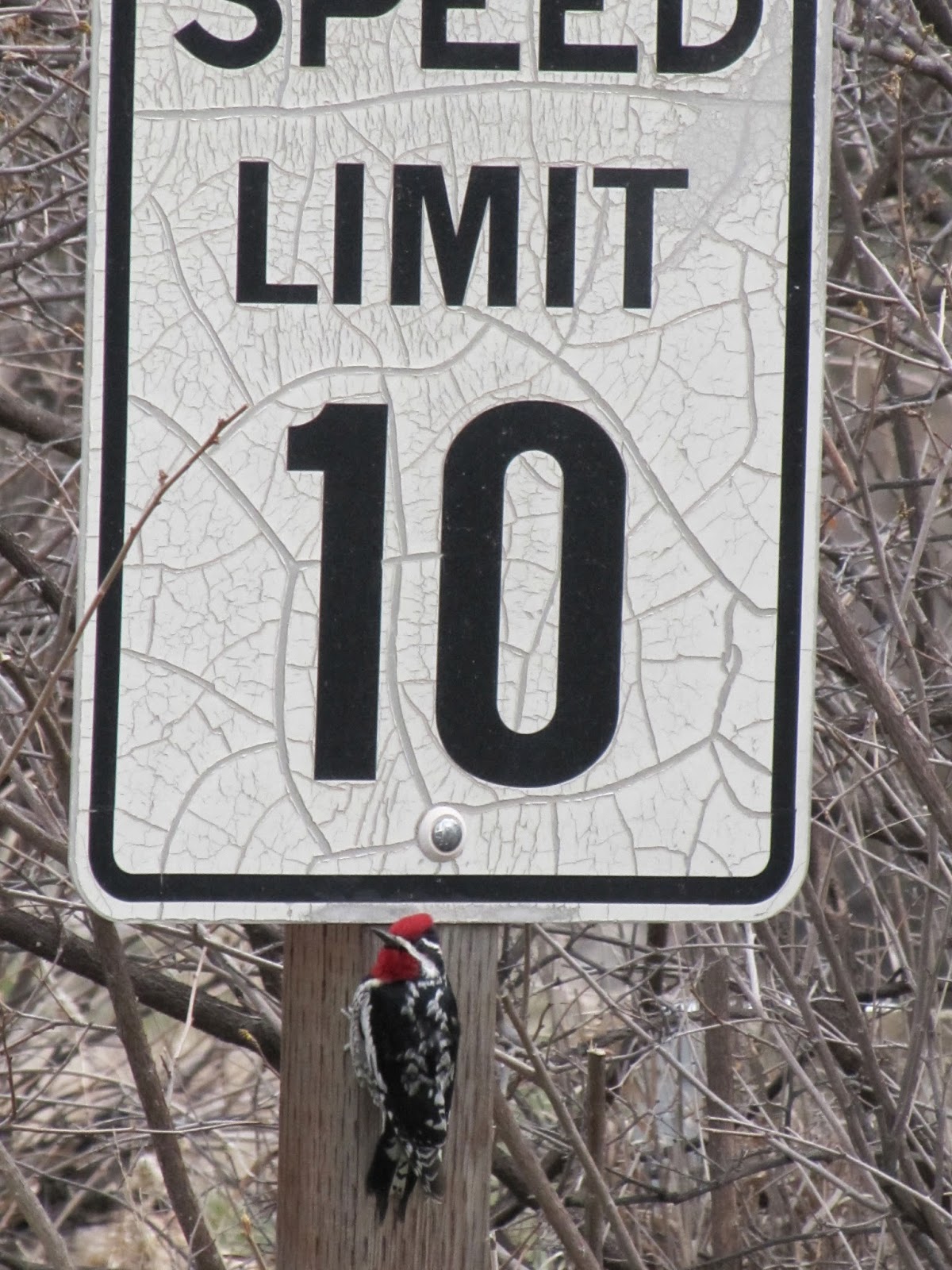 Returning the same way, I spotted this woodpecker tapping away on the sign seemingly at 10 miles an hour.  The woodpecker had no intention of making me laugh.  If birds can unthinkingly make the world better, can we not?  Land lightly, make noise joyfully, leave traces and legacies of such quantity that you won’t need to pack them all.
Posted by boxoftales at 11:37 AM