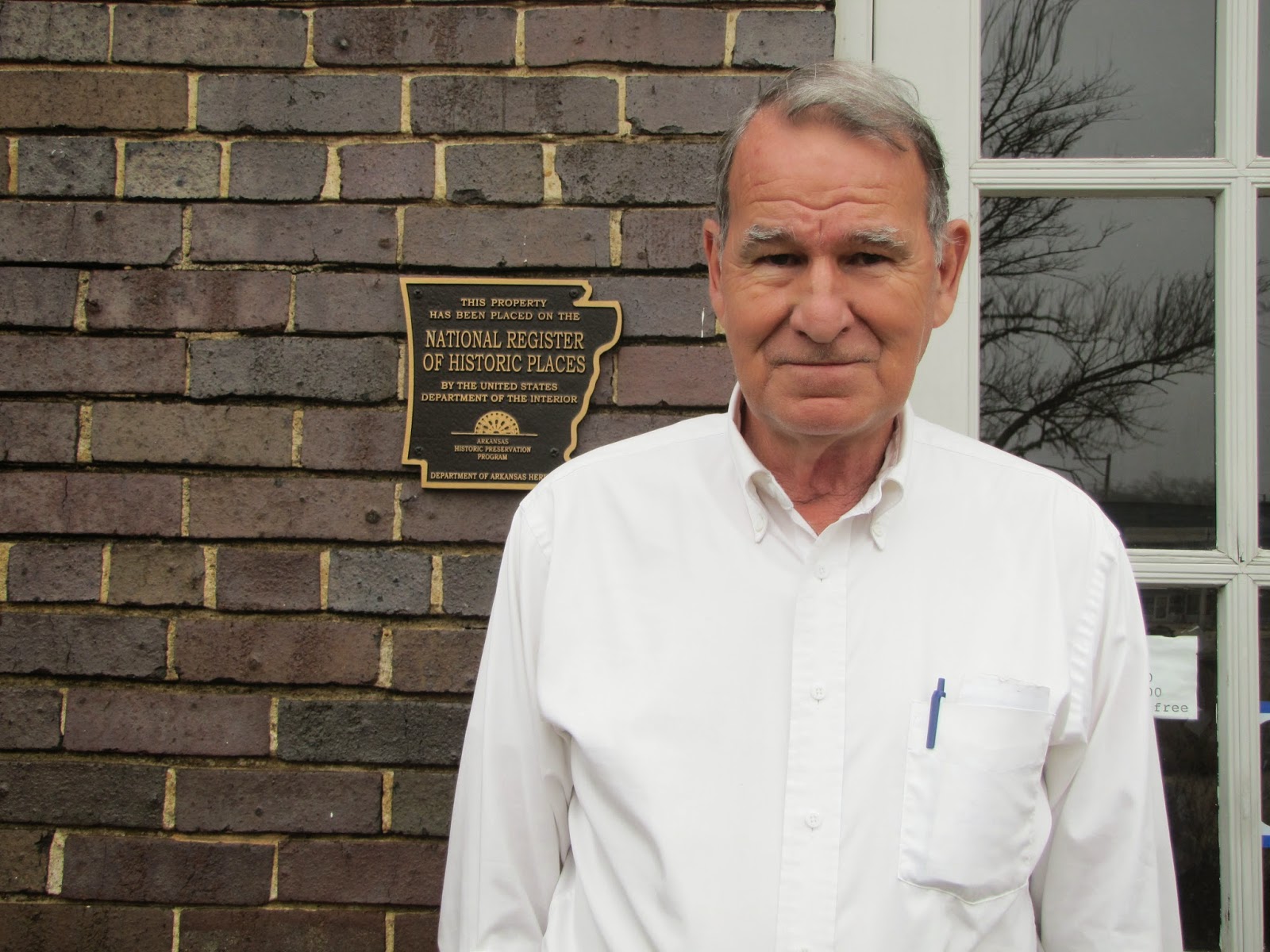 Bill Sayger puts a face on preserving local history.  He is the Director for the Central Delta Depot Museum in Brinkley, Arkansas.  When he greeted me and mentioned his name, I commented that we have "Saagers" in Milton Freewater, Oregon.

Bill was born just down the road from Brinkley, worked most of his life in other capacities and now is the local historian and museum director.  He wrote his first book at age 69 and hasn't stopped writing since. 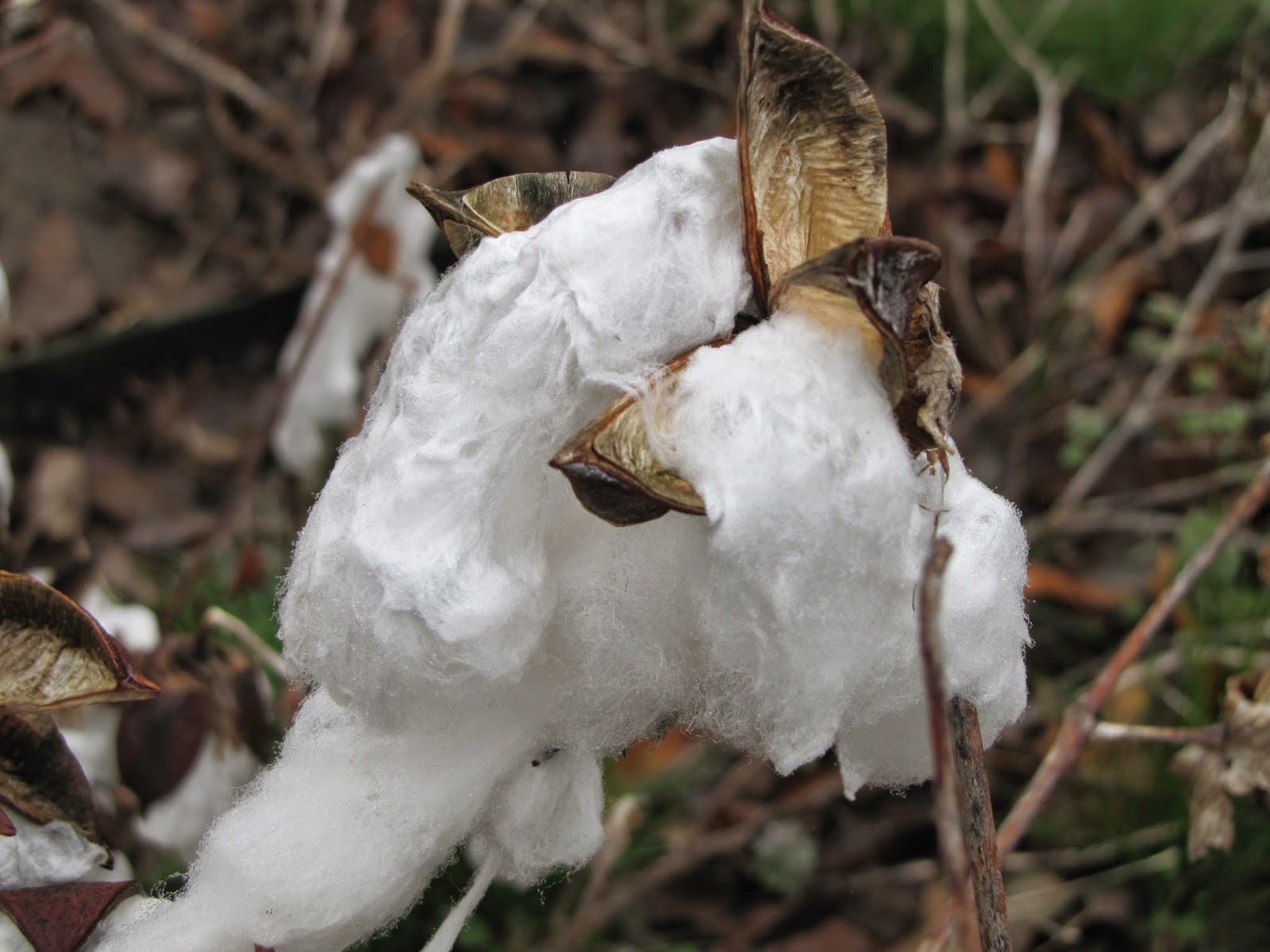 Bill and I wandered the grounds of the museum.  He pointed to a bush with white stuff hanging off of it.  Cotton!  Ordinarily it would have been picked in the fall.  He worked picking cotton as a kid.  My dad swept cotton lint off of the floors of cotton mills as a kid.  I had relatives who worked in the mills and have this photo of one of them (the short guy) on a mill picket line.  While traveling in North Carolina I passed many old cotton mill buildings renovated into offices or shops.  Mill housing was sold to individuals and life changed as the mills closed. 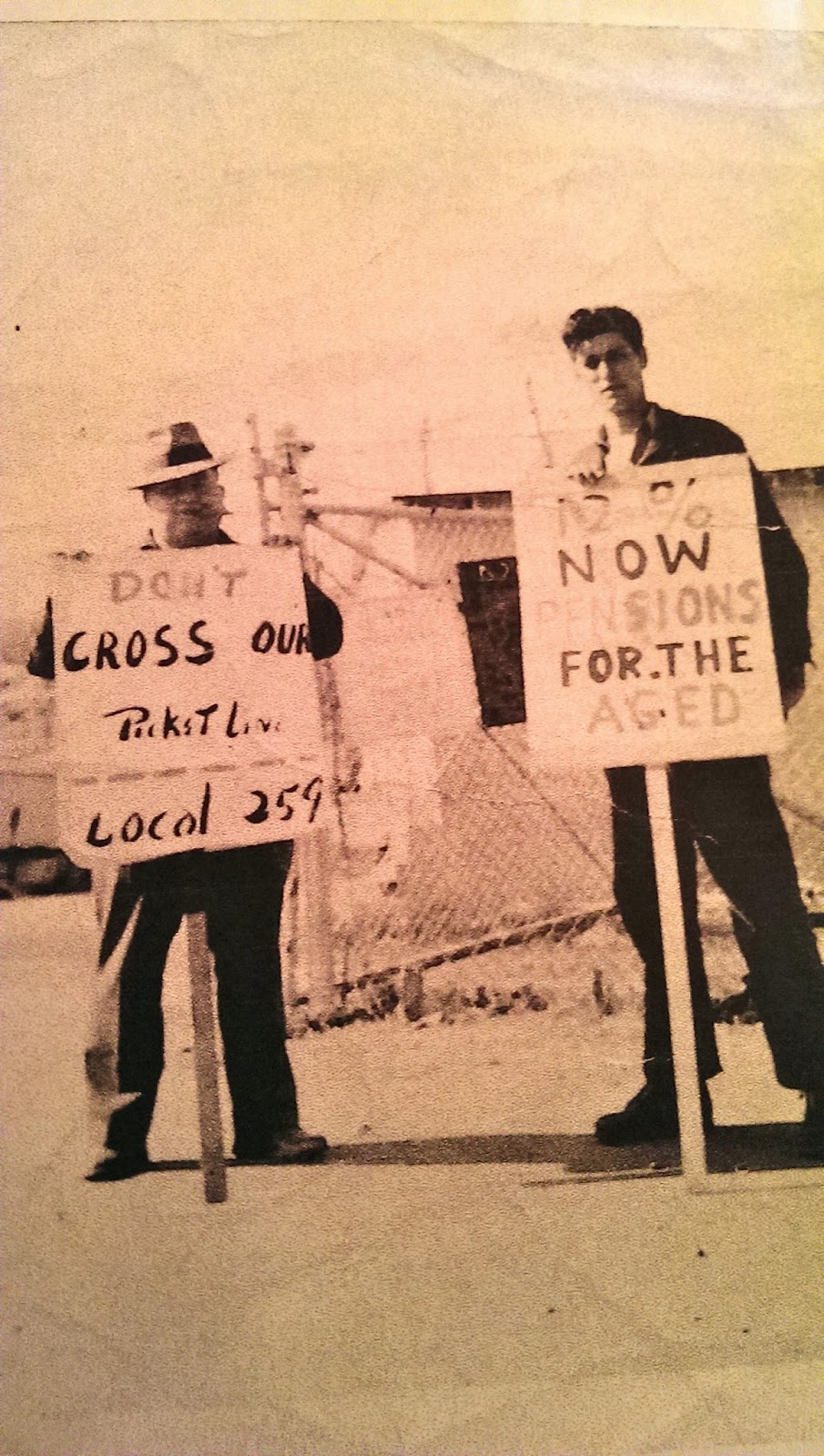 I have passed many a train depot turned into either restaurants or museums.  Bill explained how the trains had been so important.  Brinkley happened to be at a crossing of two lines and had a solidly built brick depot.  Preserving train history for the area, this wooden train station was transported to the museum grounds.  One waiting room door was for whites and one for blacks. 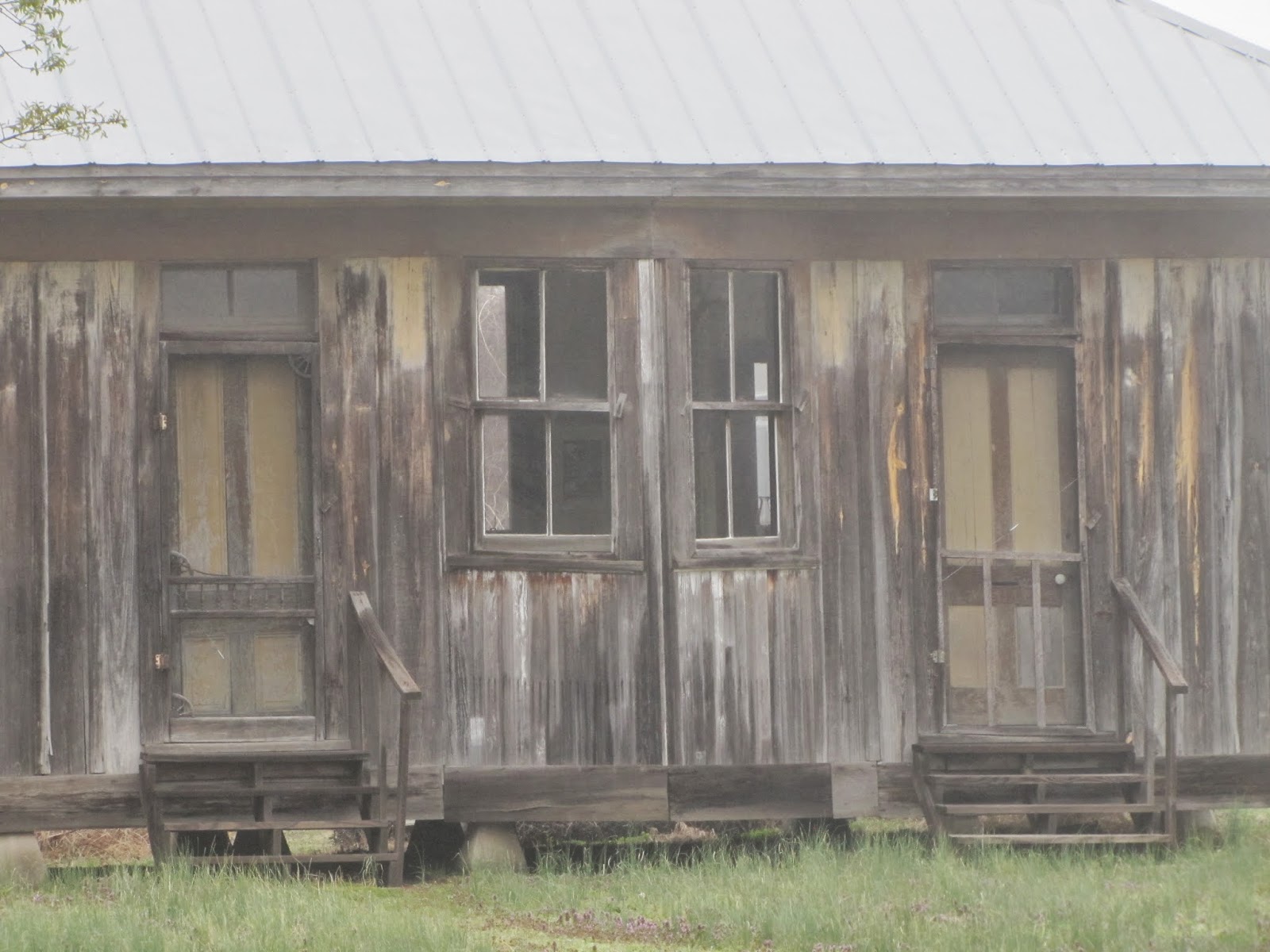 Passenger trains crossed Arkansas twice daily, once each way.  Little stations like the one above might not have had any passengers, but the mail for the town would have been thrown off the moving train and the outgoing mail would have been lifted off of a pole with some sort of tool.  I like the image of a bag of mail flying through the air. 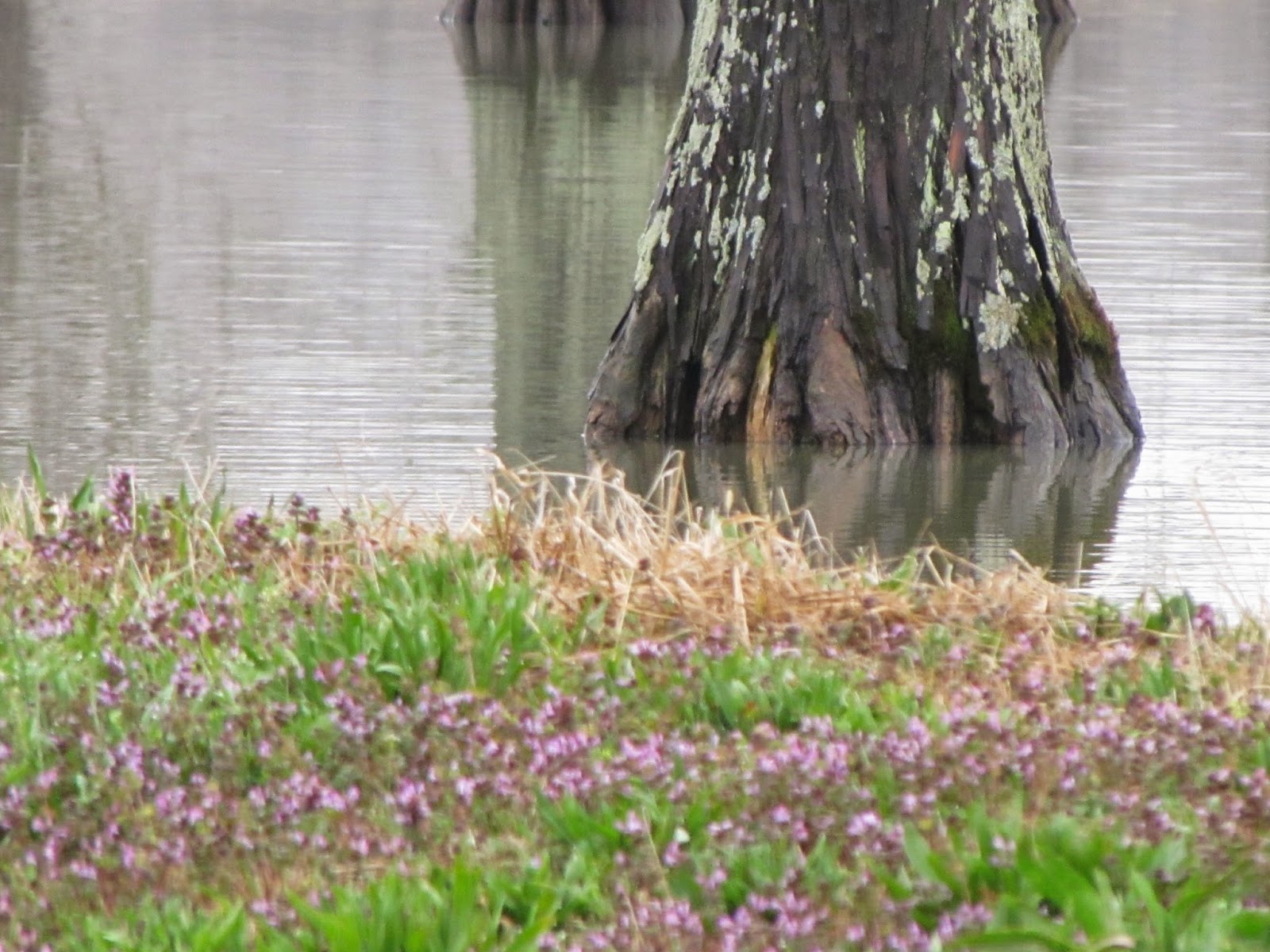 Arkansas was the first place that I saw standing water and groves of cypress trees.  The Museum's collection included polished cypress "knees".  The roots of cypress would hump up in the water.  Locals would slice them off and polish the rings and sell them to the tourist trade as planters or just novelties.

Bill has arranged displays that reflects the history of the community well.  One wall celebrates telephone operators with photos of a number of the area's smiling faces behind the voices one used to hear say, "Hello, what number, please?"  A poem warns of the havoc that operators could have created if they were to tell the gossip overheard on the lines.  Other displays included a wedding dress, civil war uniforms, the story of the sighting of the Ivory-billed woodpecker, and train memorabilia.  The museum was a most satisfying experience overlaid with the commentary by Bill.

As I left the museum, I took a couple more photos.  The purple martin house on the lawn of the museum brought back childhood memories and the ornate buildings guided me out-of-town. 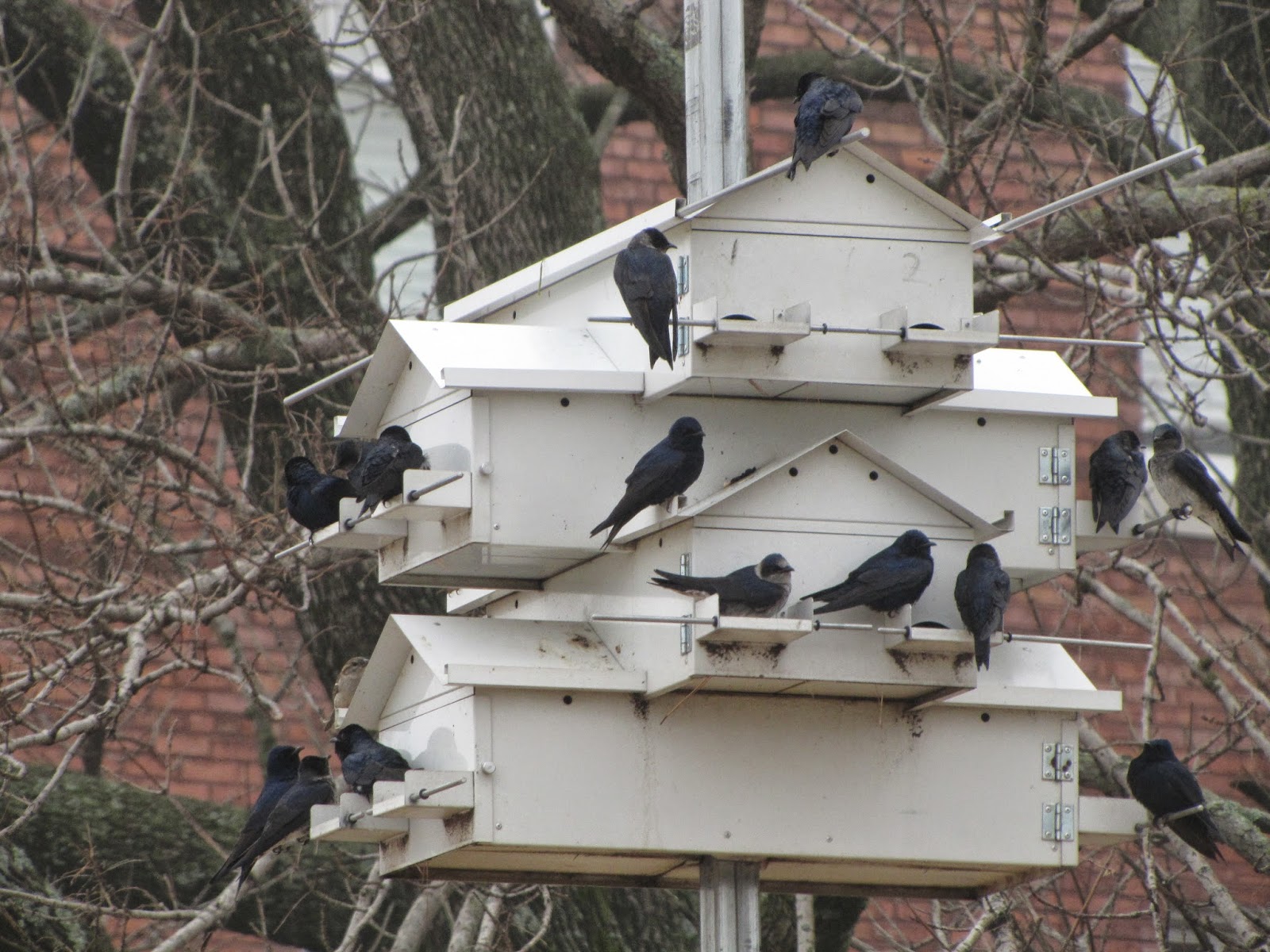 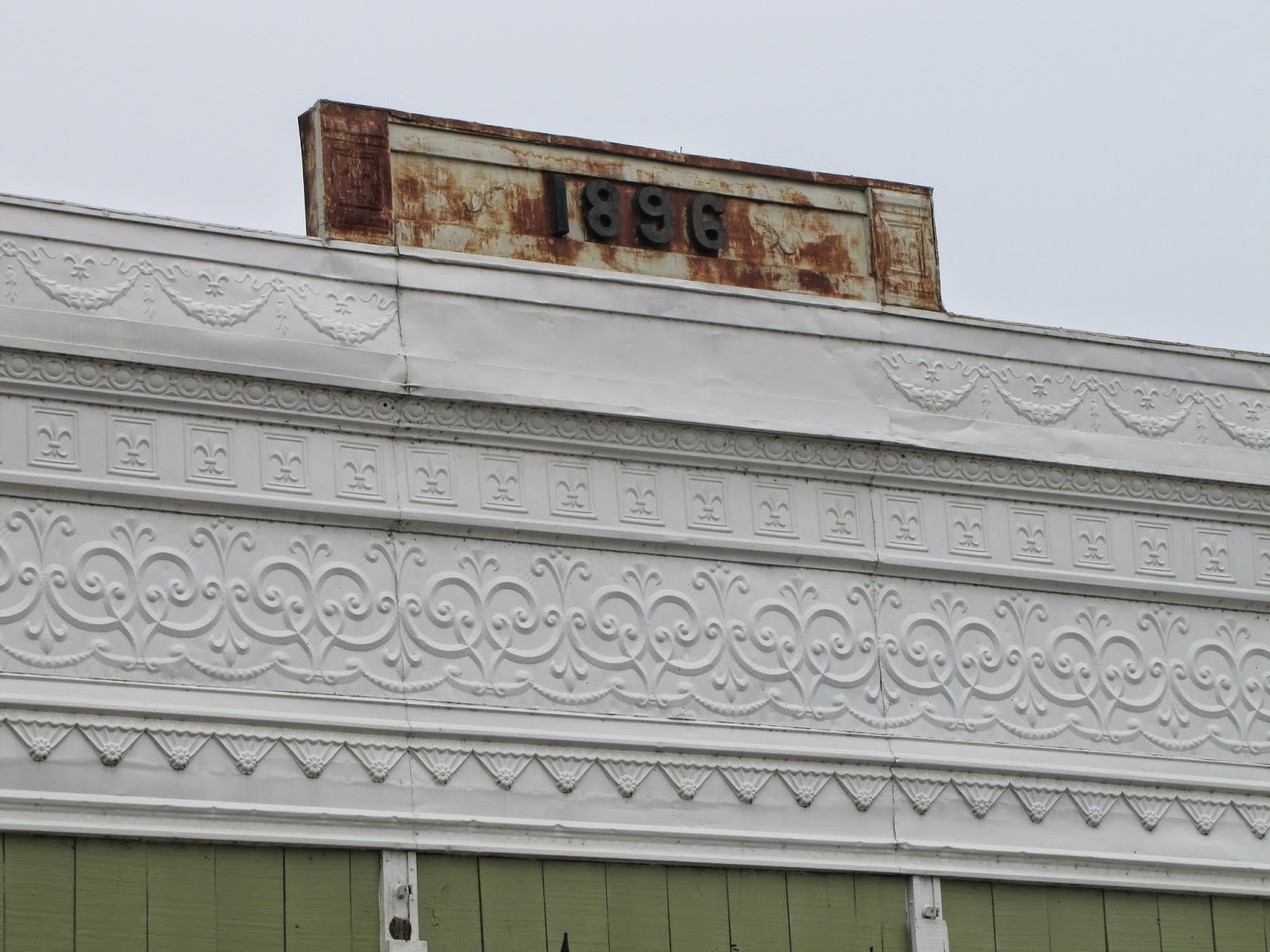 Arkansas had many nice surprises.  I ended my last day camping on a lake with this view: 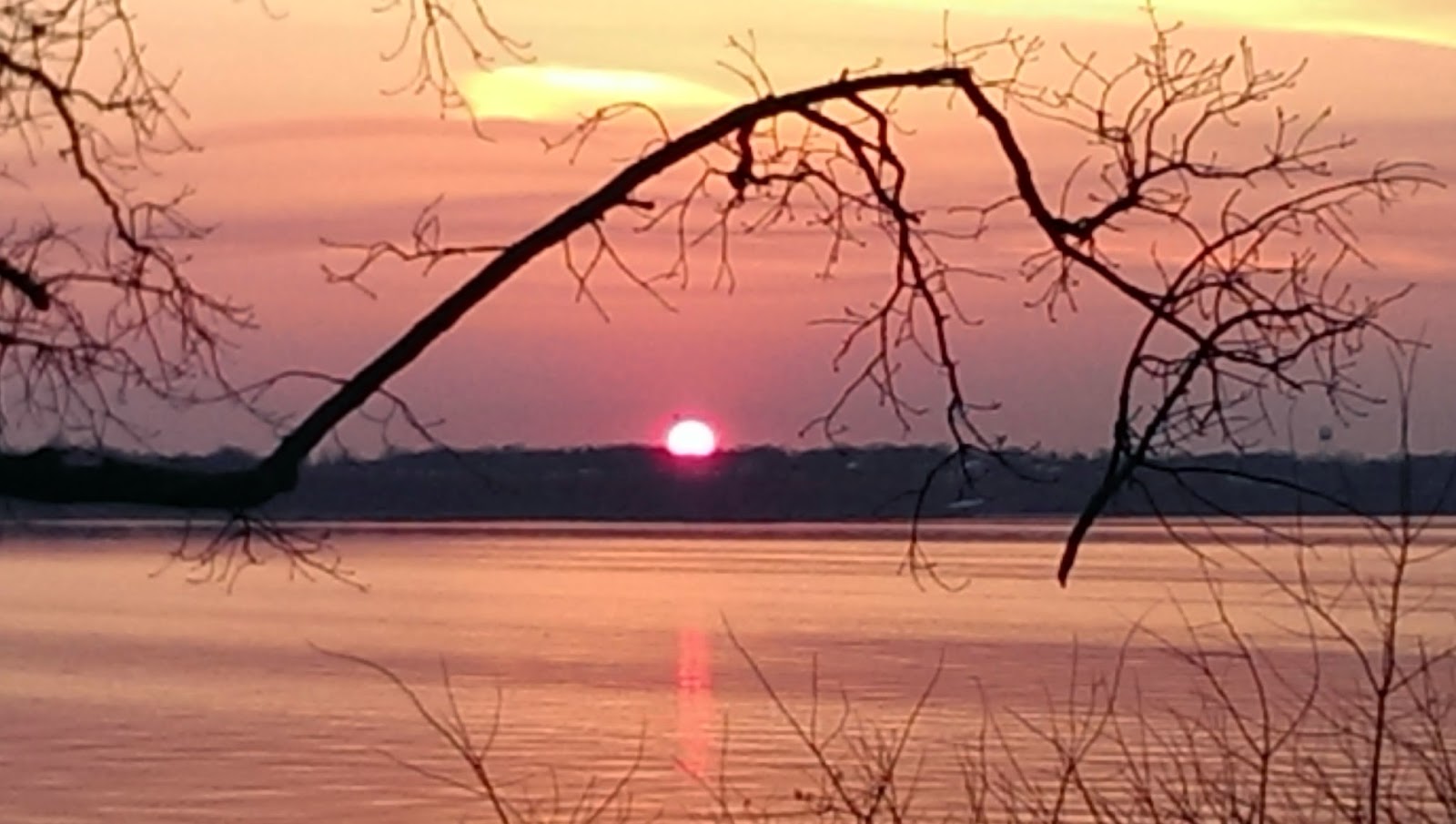 I had crossed off the wish to get a reasonably good photo of a cardinal as I crossed Arkansas, the end of their habitat.  As I walked dog preparing to leave the campground, a pair of cardinals landed in front of me sending me off with their flash of color. 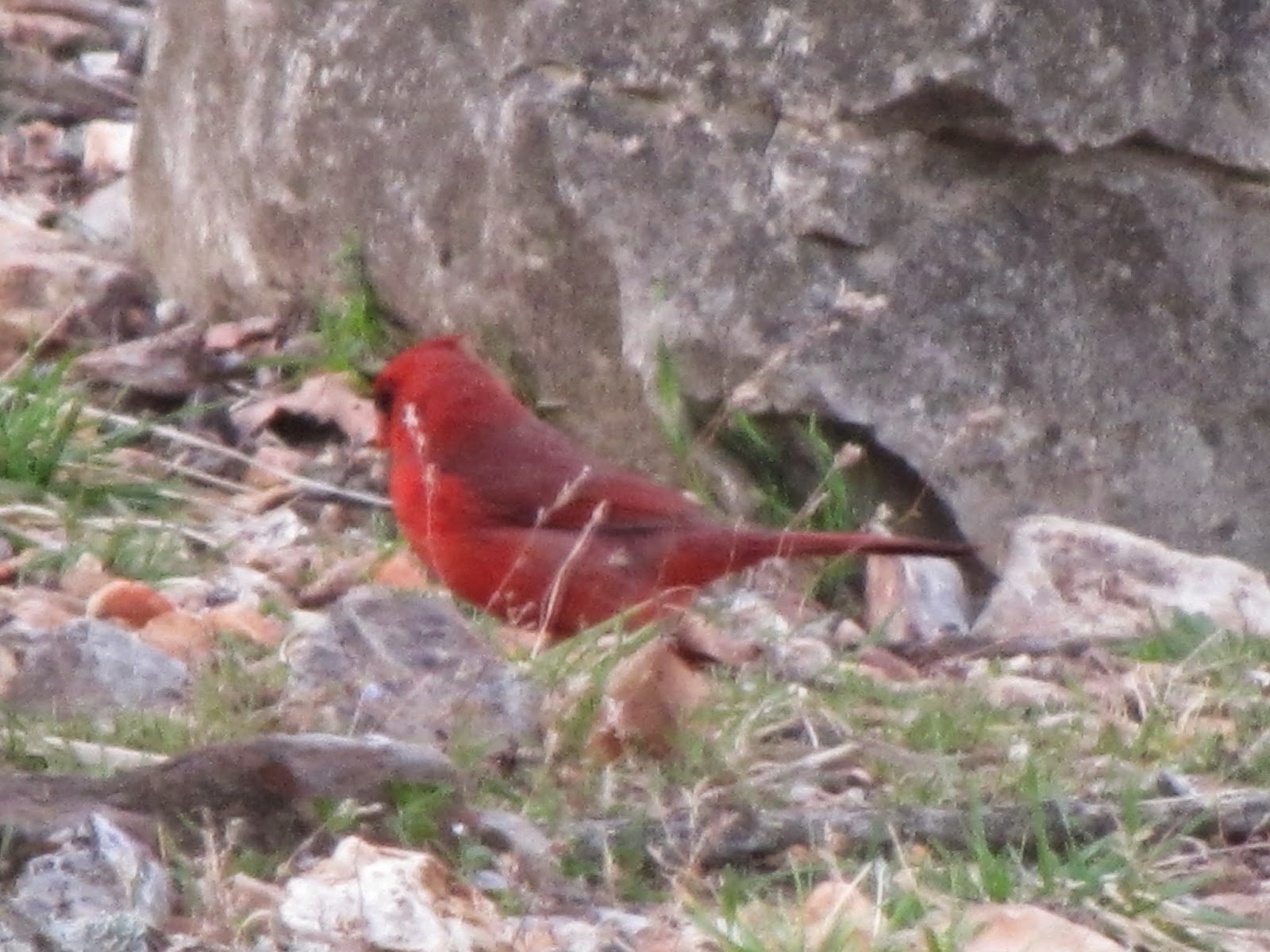 Posted by boxoftales at 8:23 AM