Those Who Get to Play and Those Who Don't 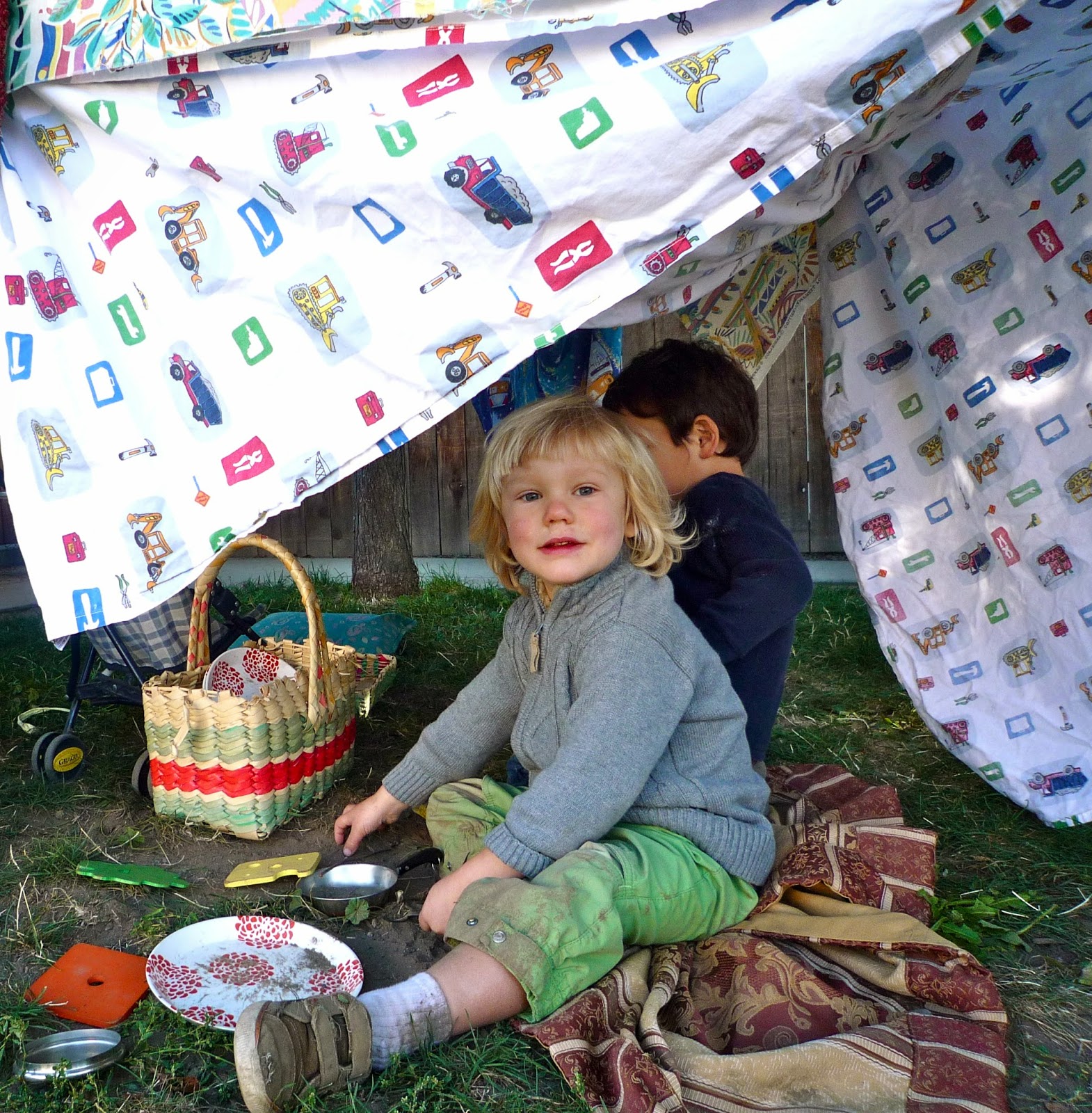 Children, who have time to pretend, muck about and tinker and muse, will build maps in their heads that will lead them to a different destination than those whose brain only works in an immobile location in front of a screen.  Brain scans show that children watching TV or videos use mostly only the right side of the brain.  This is comparable to being stuck on the wrong side of the tracks without resources, unable to find the personal, financial or creative means to get a ride out. 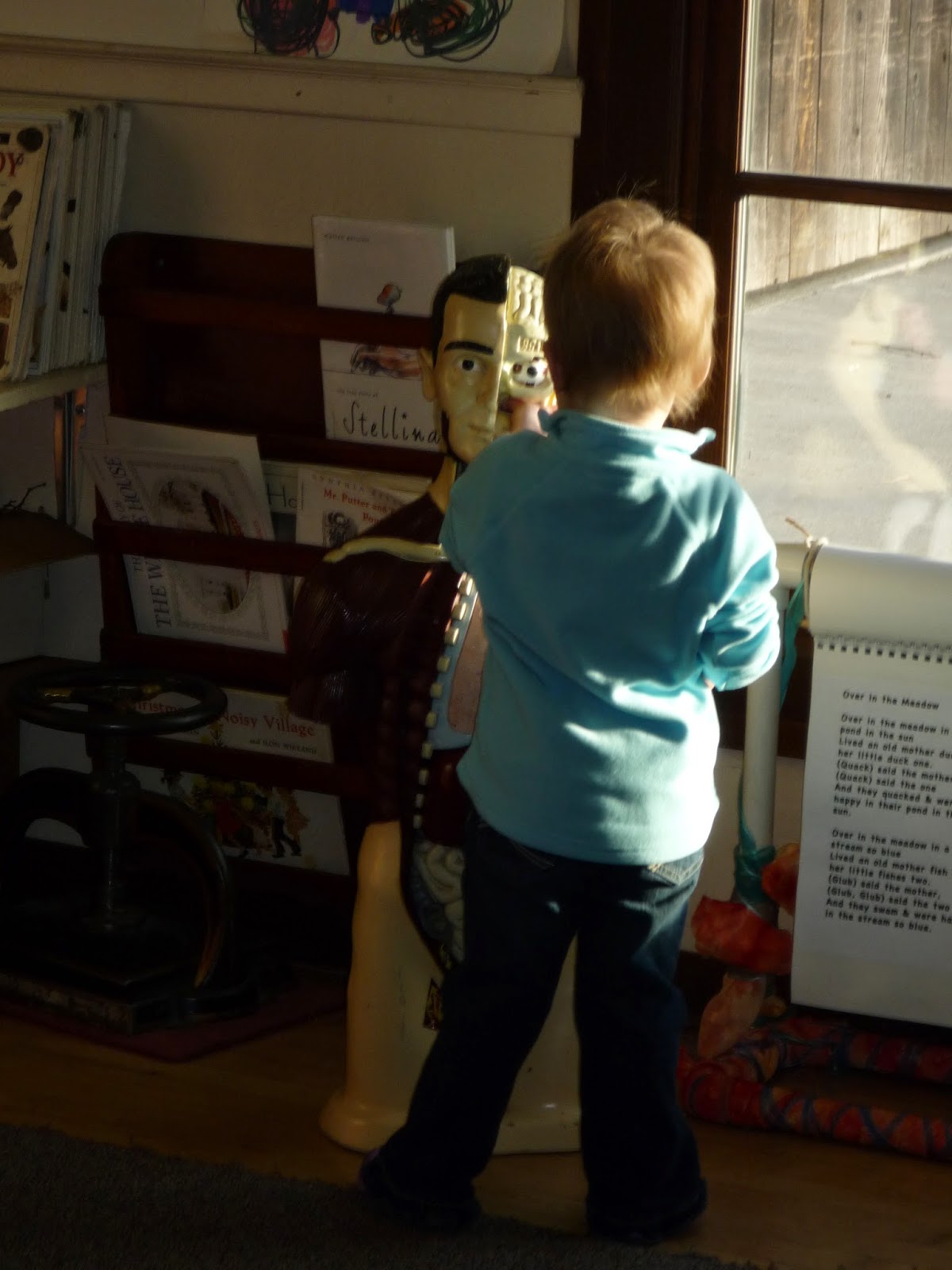 Time.  This is the child’s largest natural resource.  Let’s say you are a child from an impoverished home without adequate time. The time is squandered on video games or television time or maybe just filled with scolding and neglect.  There is a lack of puttering time, worthwhile opportunities to play, practice joyful work, or just sit and think about things.  I’m not saying that other resources and even a small amount of screen time aren’t worthwhile, but supplant free time with no time and disaster may happen. 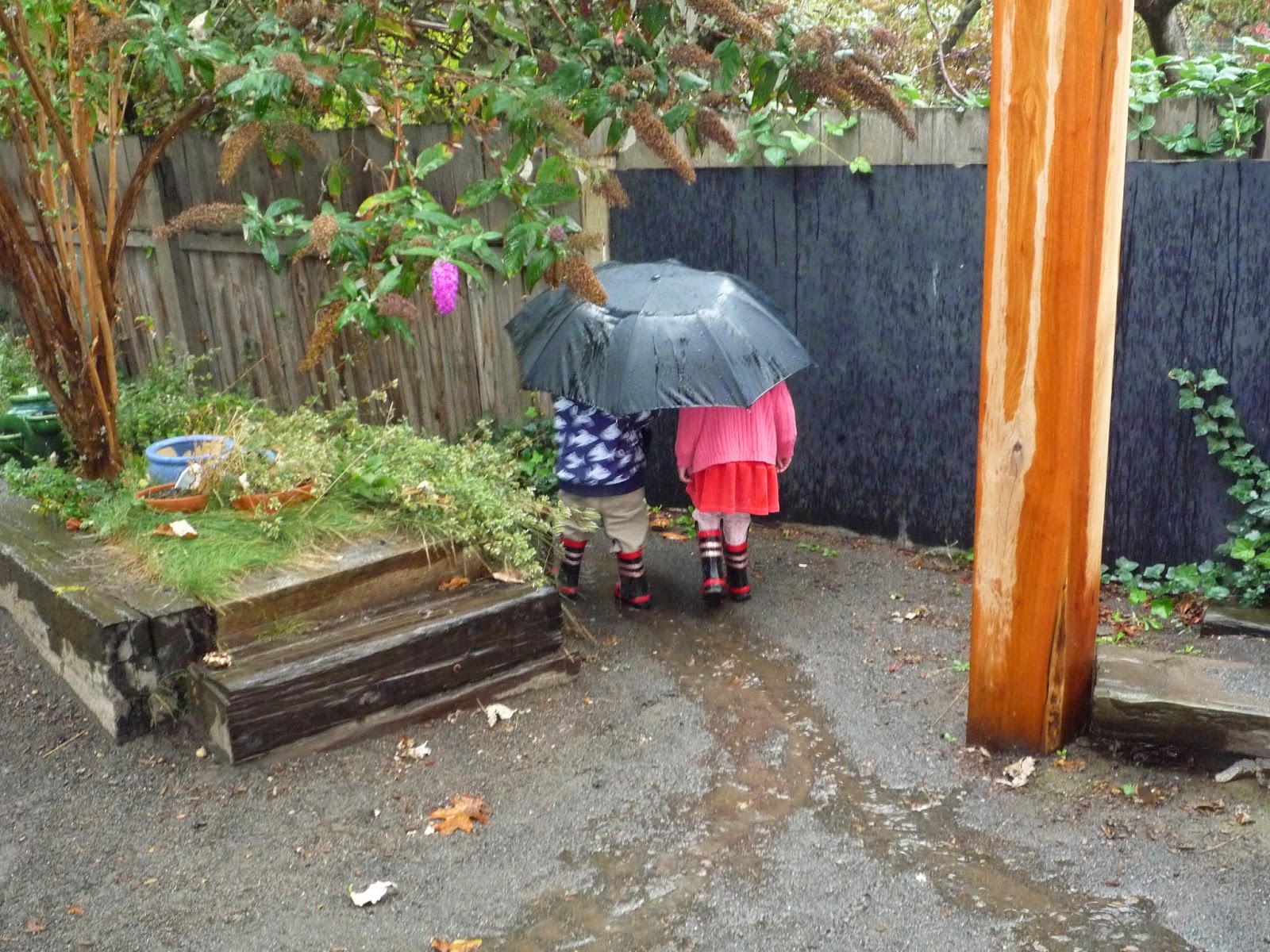 Think of a child’s time as though it were water.  Water in moderation nourishes life and makes living things flourish.  Time's watering let's a child's mind grow through contemplation, curiosity and reflection.  Too little water or too much water both often end in disasters.  The constriction of a child's time diminishes their capacity to develop ideas, self motivation and self awareness.  Too much water ends with flooding and catastrophe.  A child with too much time falls under the old saying of "too much time on one's hands..." leads to trouble. 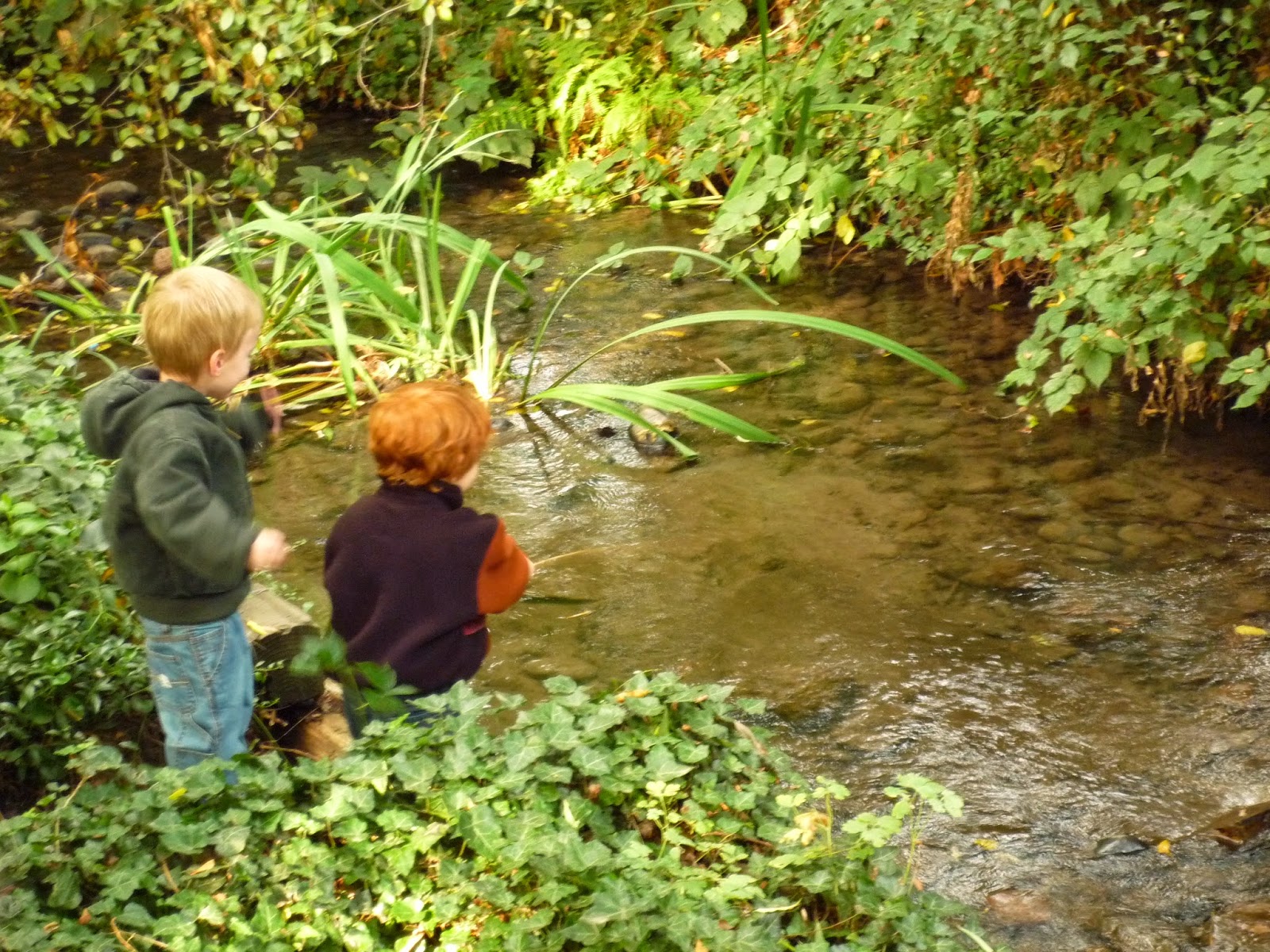 Water and time share another dimension.  Slip a child near water whether it is a little stream, the ocean edge or a bowl of ice and they are immediately awakened to its potential for playing and experimenting.  The beauty of the water's motion, the feel of the water's flow or icy state delight the child.  Give a child time to themselves to play and a child who is accustomed to such bounty immediately sets about to explore possibilities, immersed in time.

Ask any adult or child about a vacation destination and very likely among their list of places to go will be the ocean, a lake, a river or a harbor.  The beauty of these places nourishes the soul.  Time, likewise, holds the essence of beauty.  There is a beautiful innate quality of time, when it is spent engrossed in activities of one's own making.  No beauty comes from mindless screen time.  Children who have the time to play will grow brains, muscles and souls.  Let children play.  Give them the gift of time, water them wisely.

Posted by boxoftales at 5:16 PM