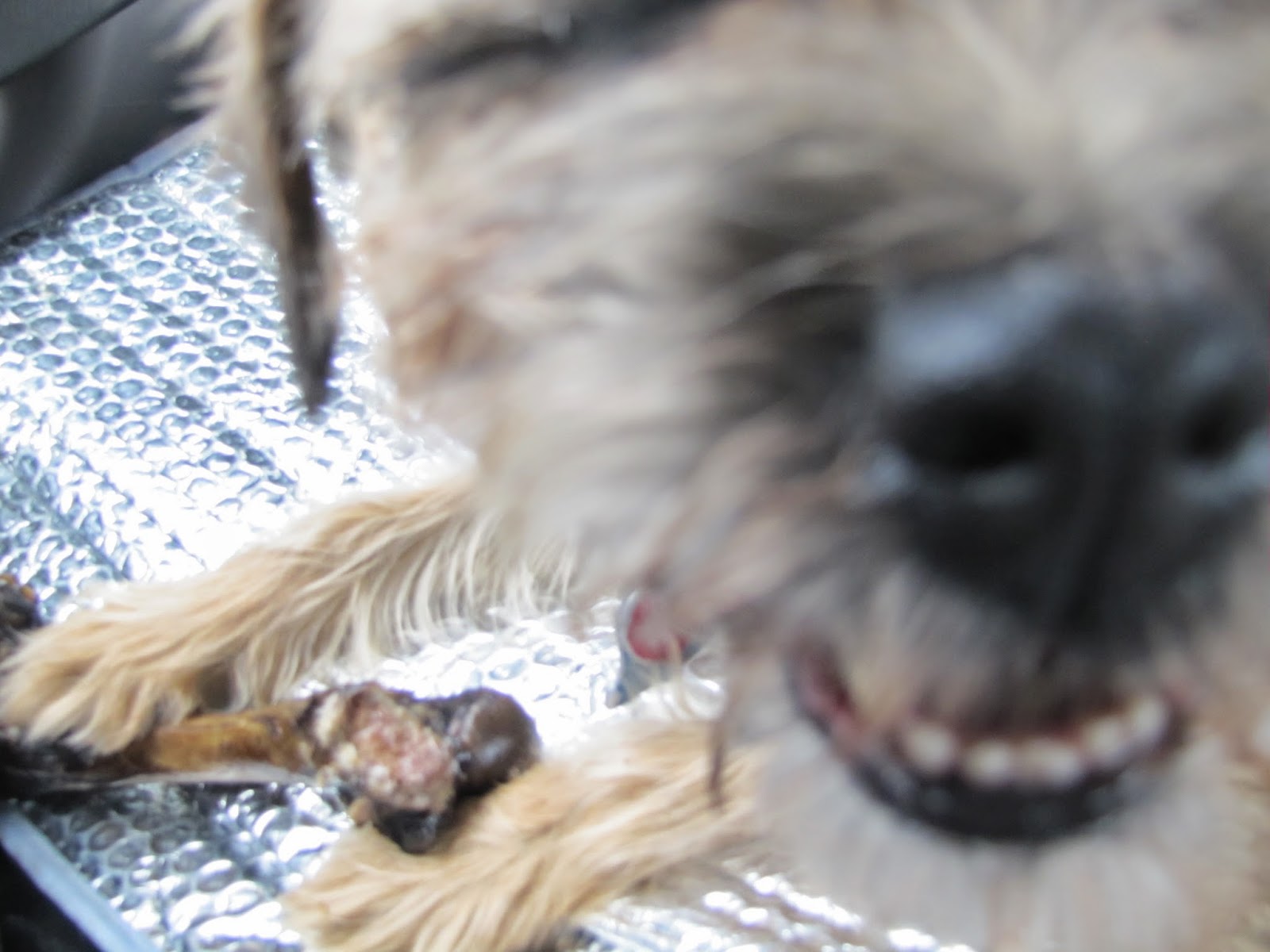 That is I,  the traveling dog, ripping into a bone. I get fed bones regularly while on the road. I rate bones by miles-per-bone.  This one had a 327 miles-per-bone rating. The bone, not I, got grease all over Kath’s coat lying behind the seat.  She didn’t notice the damage for miles afterwards.  Bad bone.

Kath gets bones too, but hers aren’t much to brag about.   She rarely buys them and I can see why.  I don’t offer to trade bones. 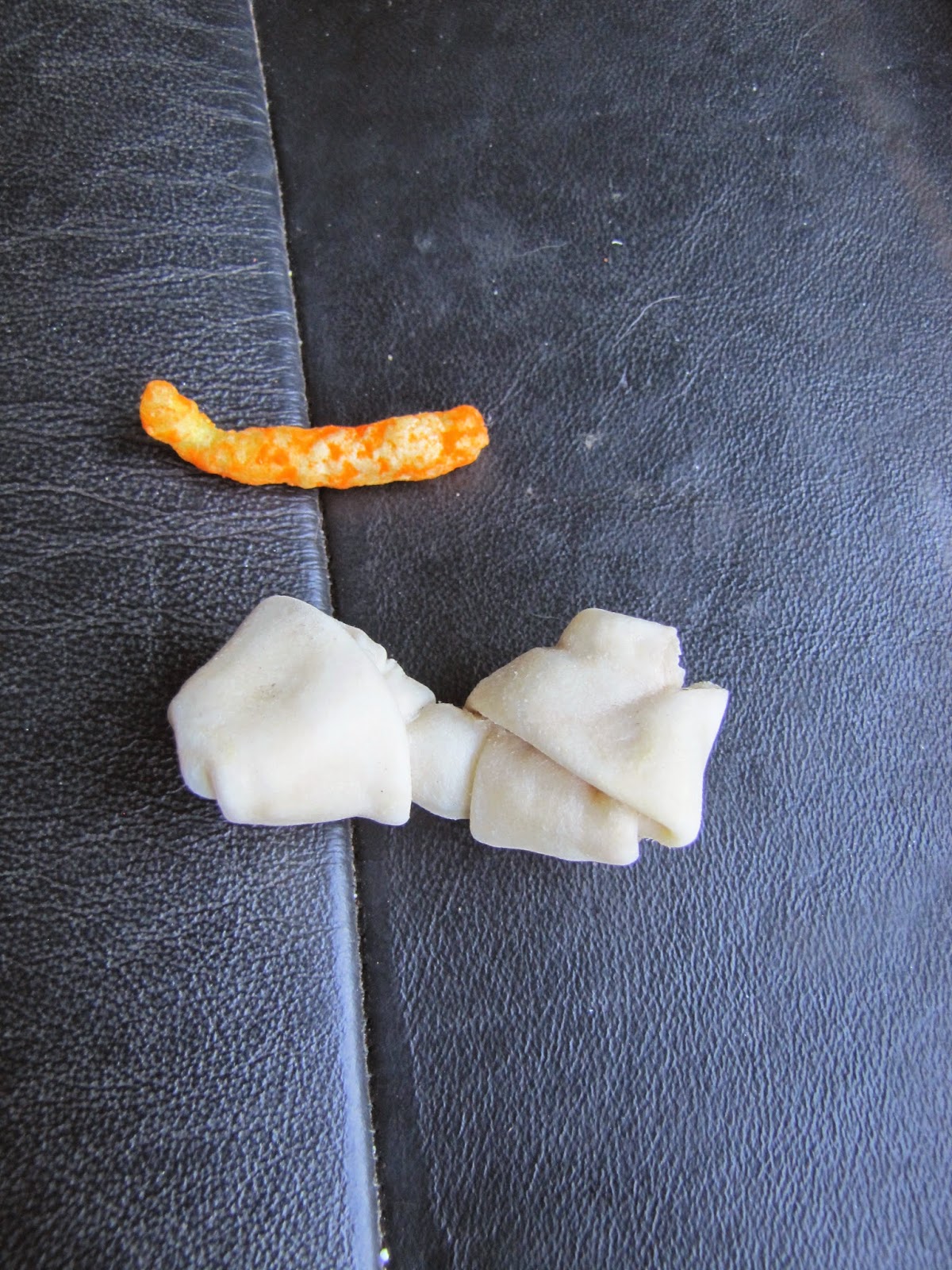 I’m an educated dog.  Traveling has put new words at my command.  Take the word “gas”.  I thought that the meaning was, “Don’t bark, I‘m just getting out of the car walking around it and putting something in it." But that definition was too specific, because sometimes I get out of the car because of “gas” and that means that I get to walk around the car.  Again and again. That’s more fun.  My “gas” is good. 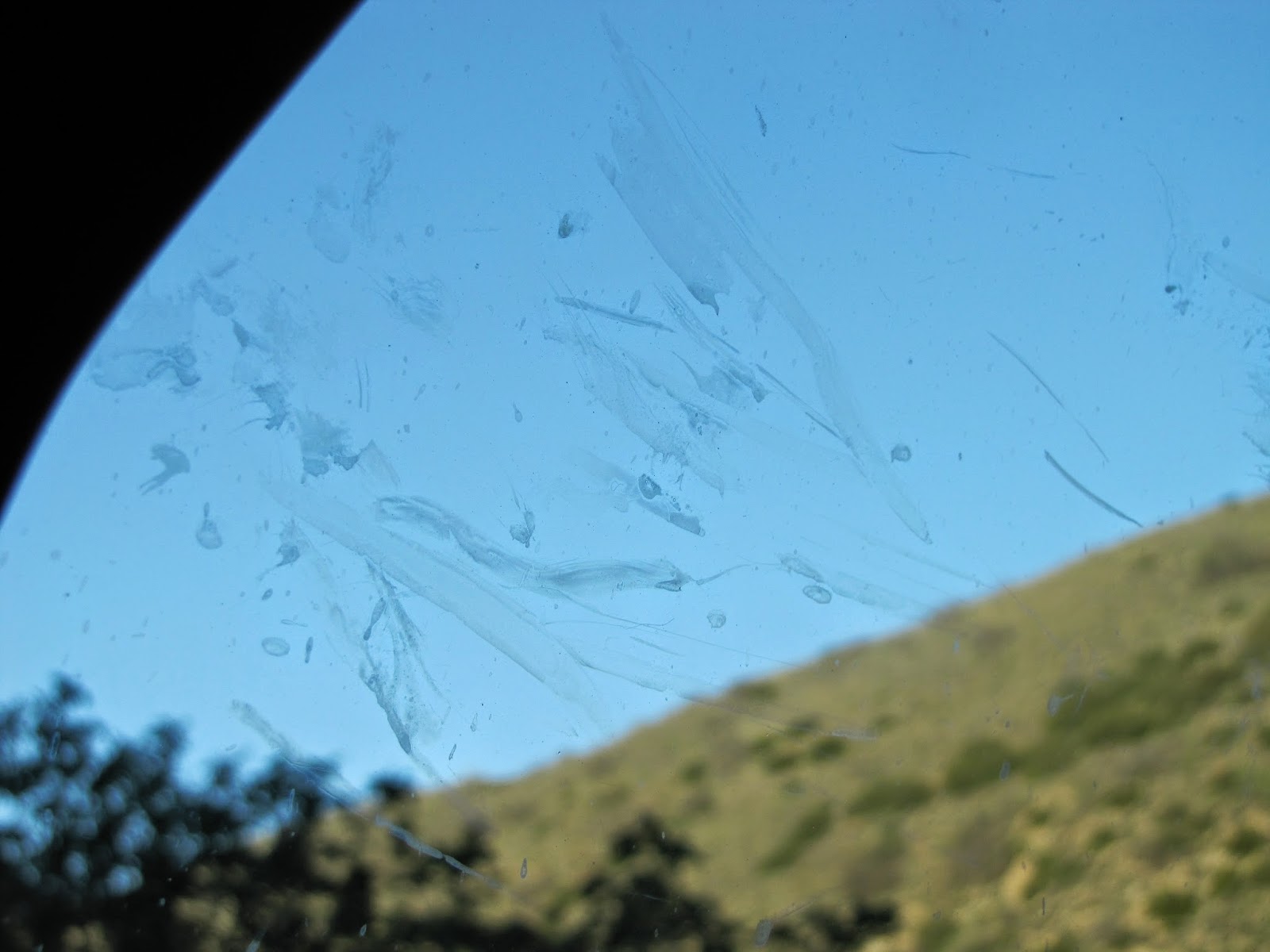 Nose texting.  I’m a teenage dog, you know.  I have learned rapid-nose text to other dogs in passing cars.  You have to be fast.  In order to text, dogs use the window operating system. A nose swipe sideways and a smudge or two is really easy to fit into a stoplight pause.

My car does not have the upgraded window texting system, but I’ve heard that the newer model of Subaru Outback is actually of a poorer technical quality; it has less surface area for texting and more awkward access.   Kath recently got a two-for-one bargain car and dog washing deal.  The guys wiped-out all of my texting memory, so I’m having to start over. 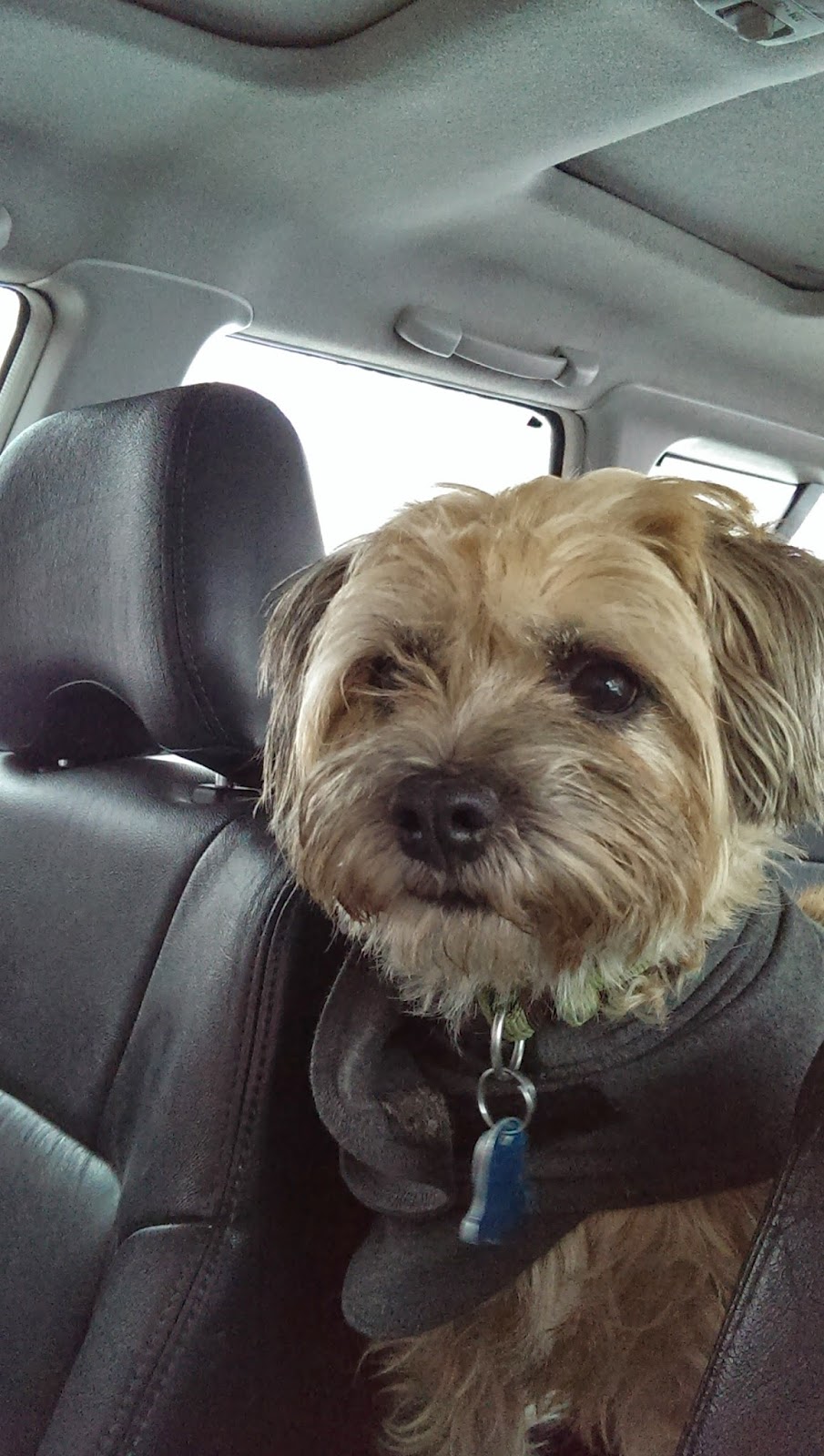 What?  You people want to know what dogs have to text about?  The usual:

I have encountered some quite nice dogs on my travels and a few hostile looking cats.  I so like cats; they just need to get to know me.  I am really sweet.   In fact Kath calls me “Sweet Nose”.  I affectionately call her “Kath”.  It is so much easier to bark in one syllable than two. 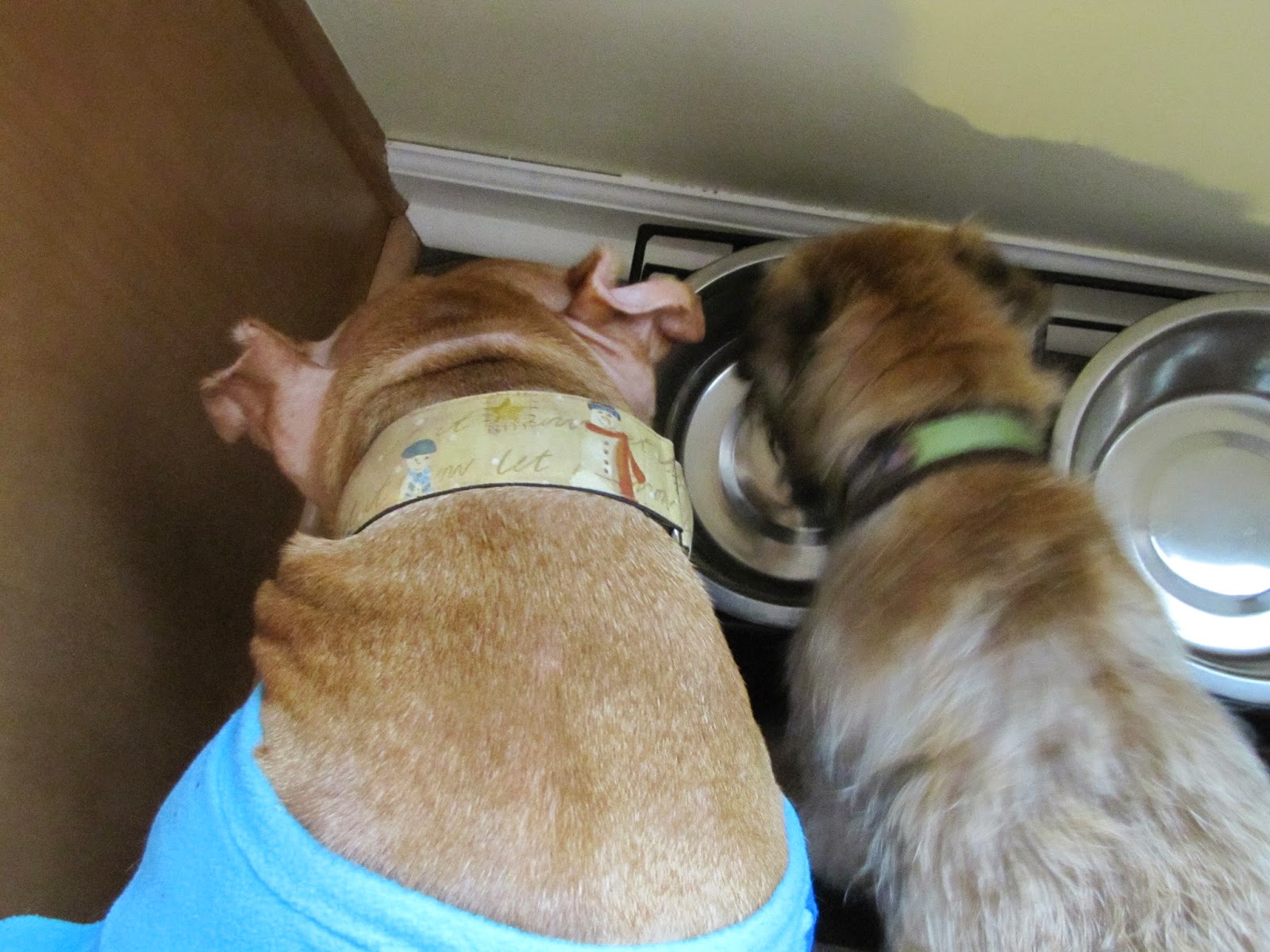 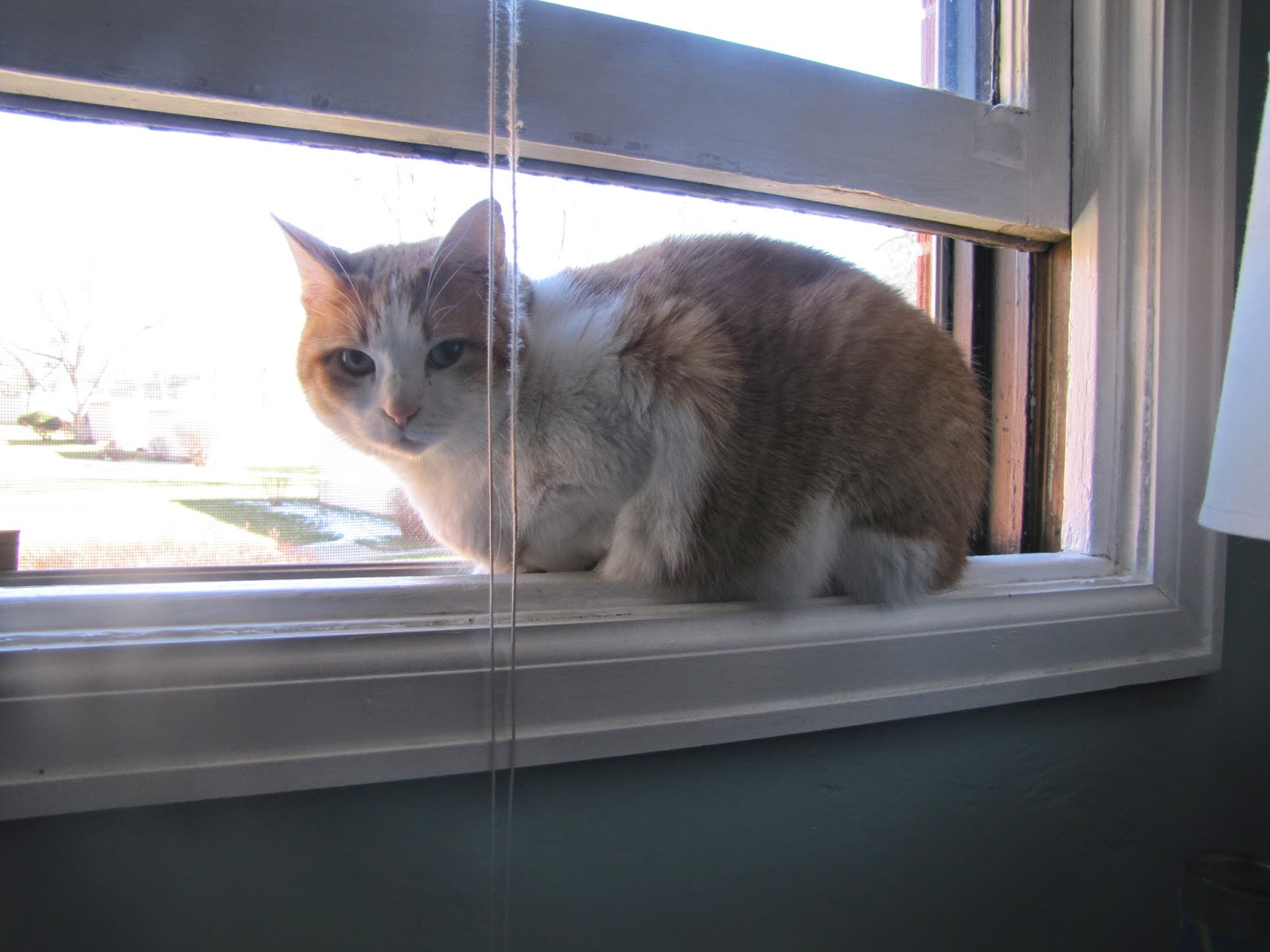 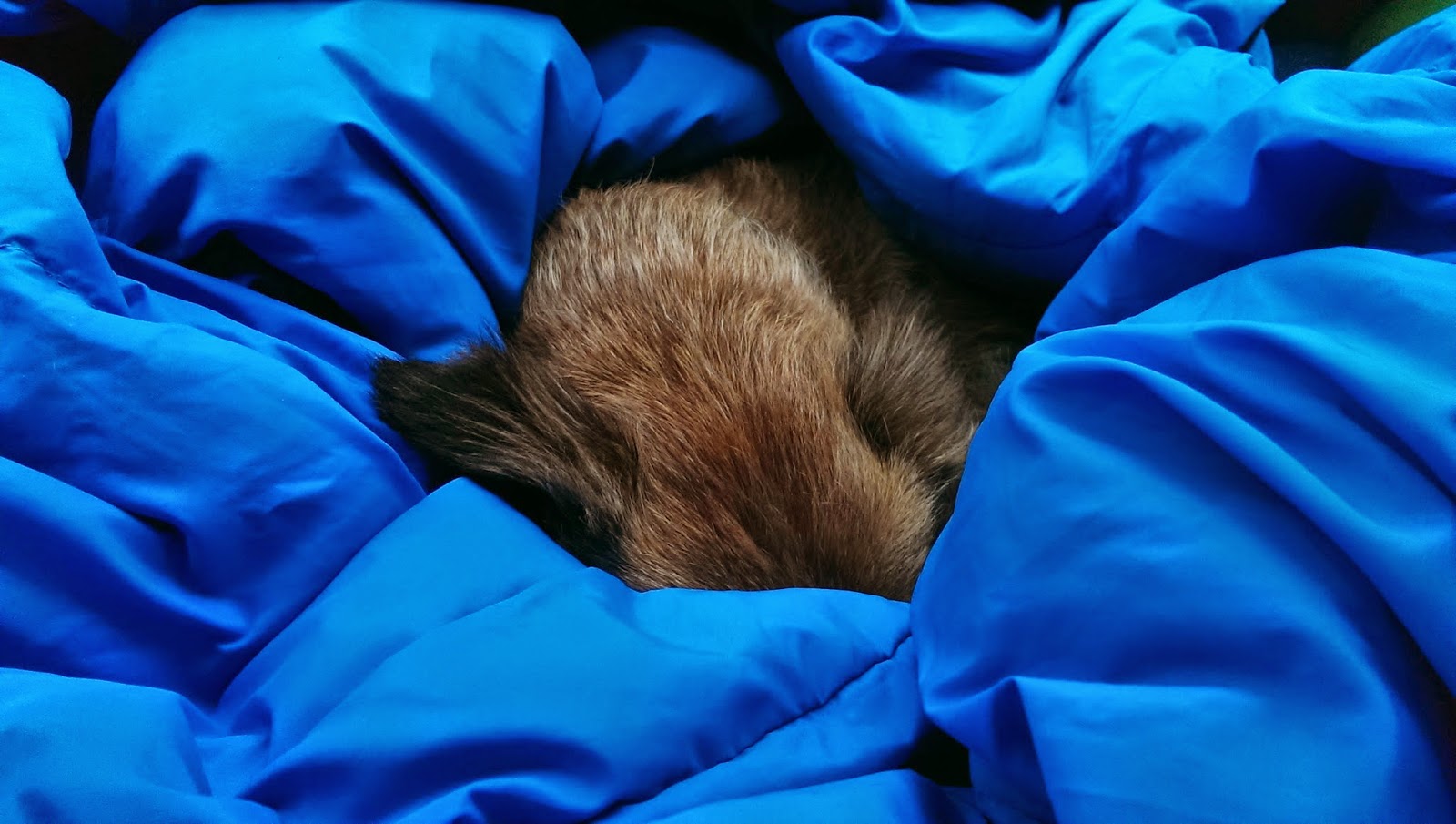 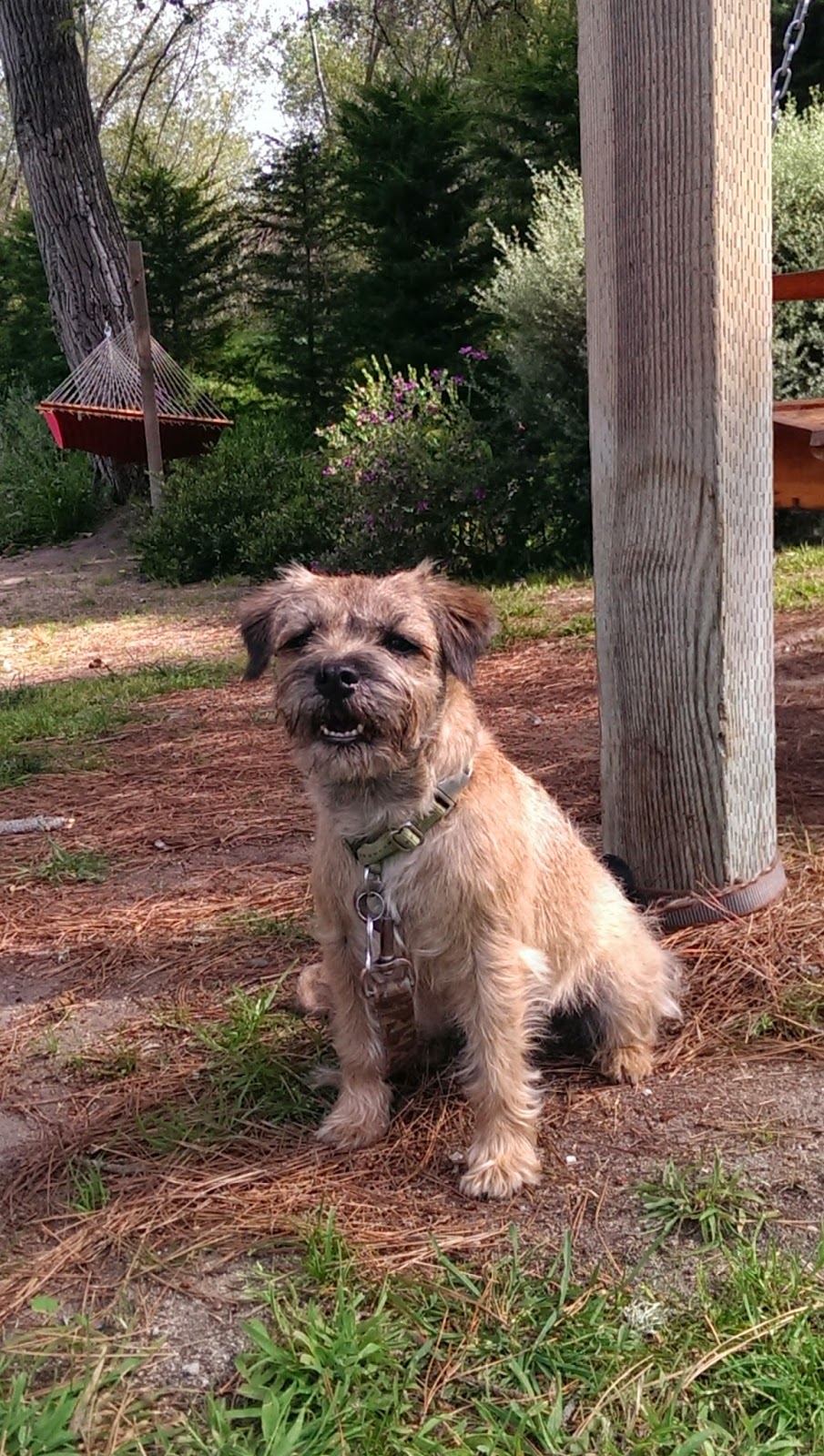 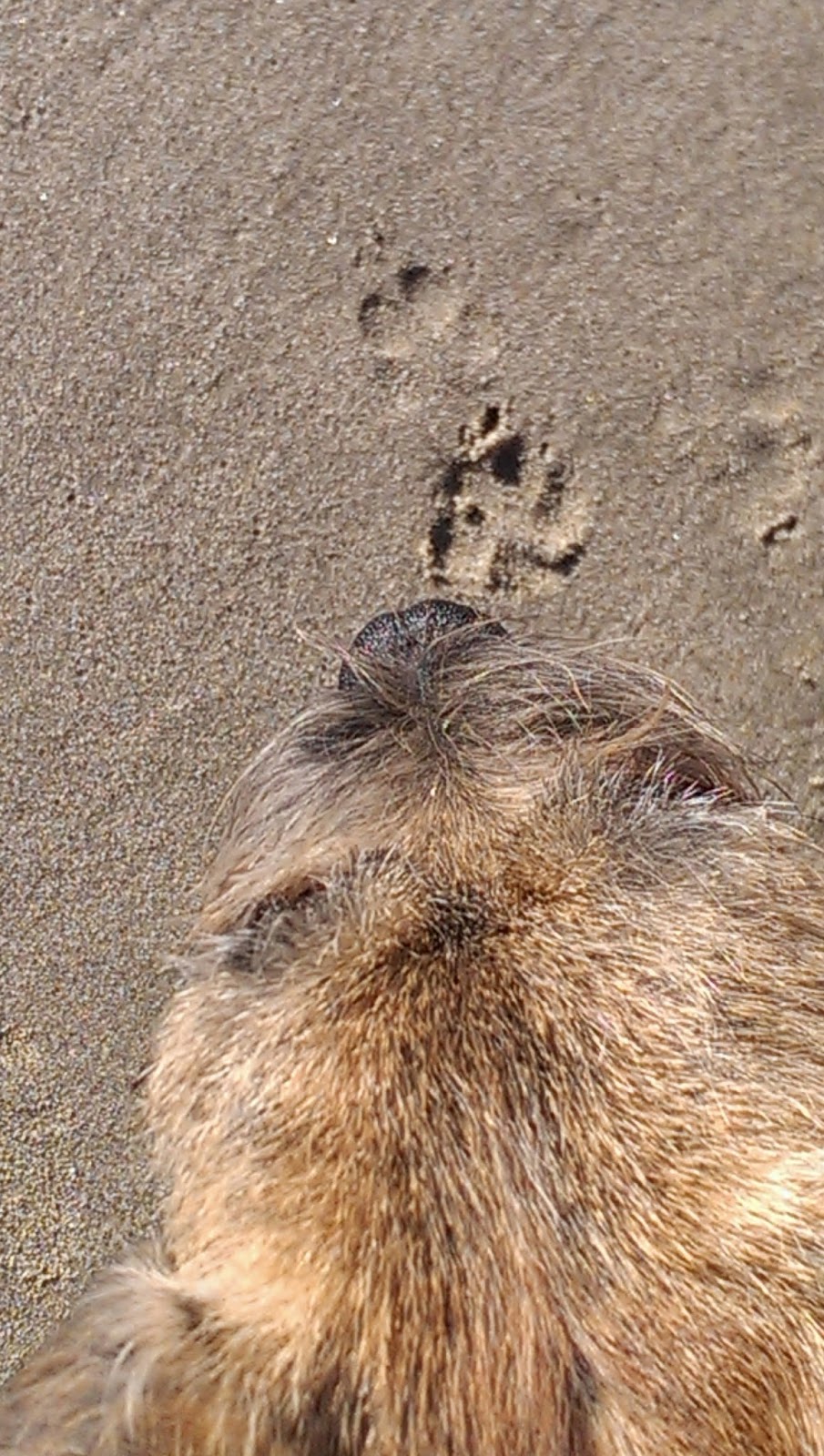 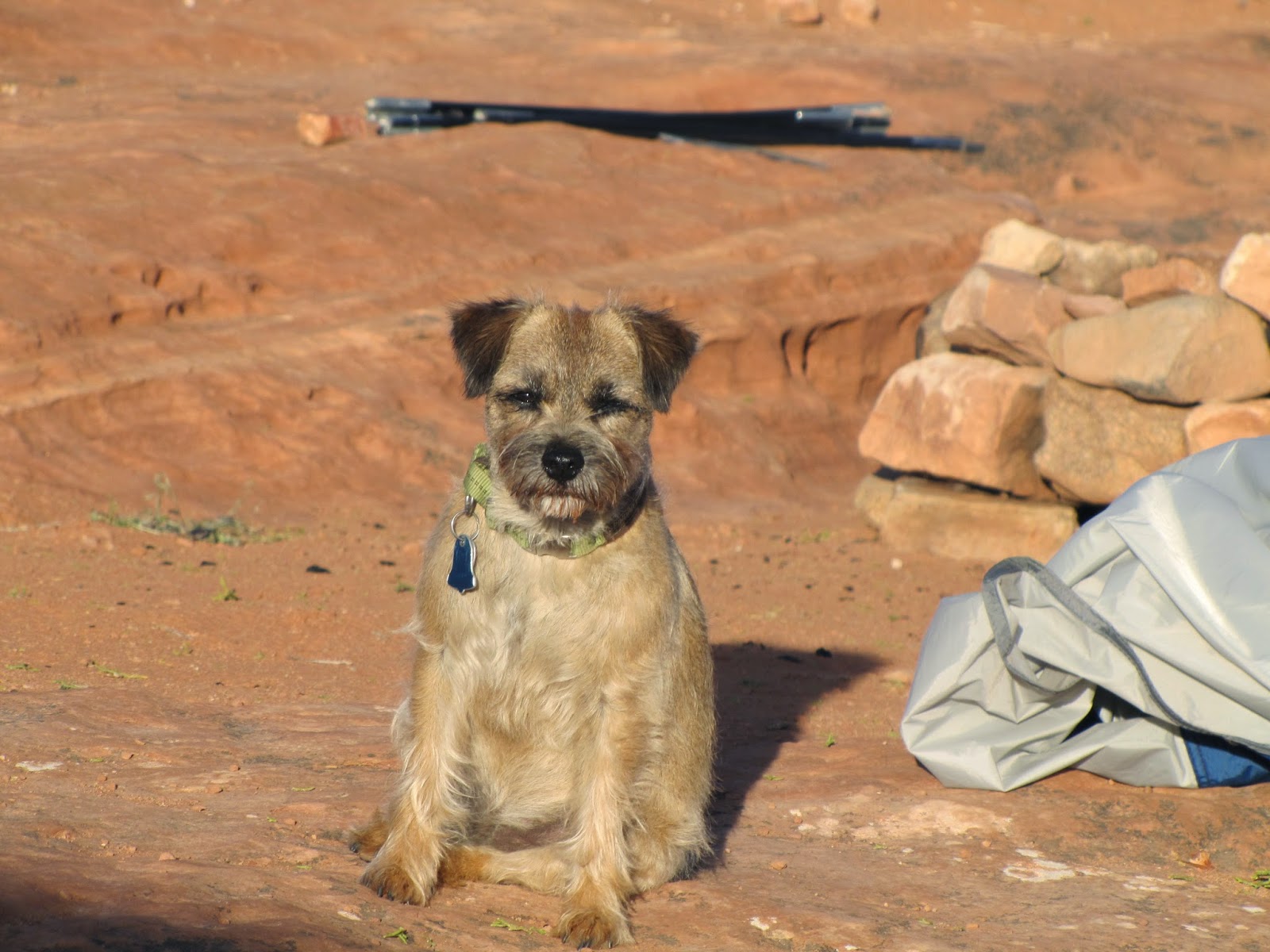 Posted by boxoftales at 9:44 AM