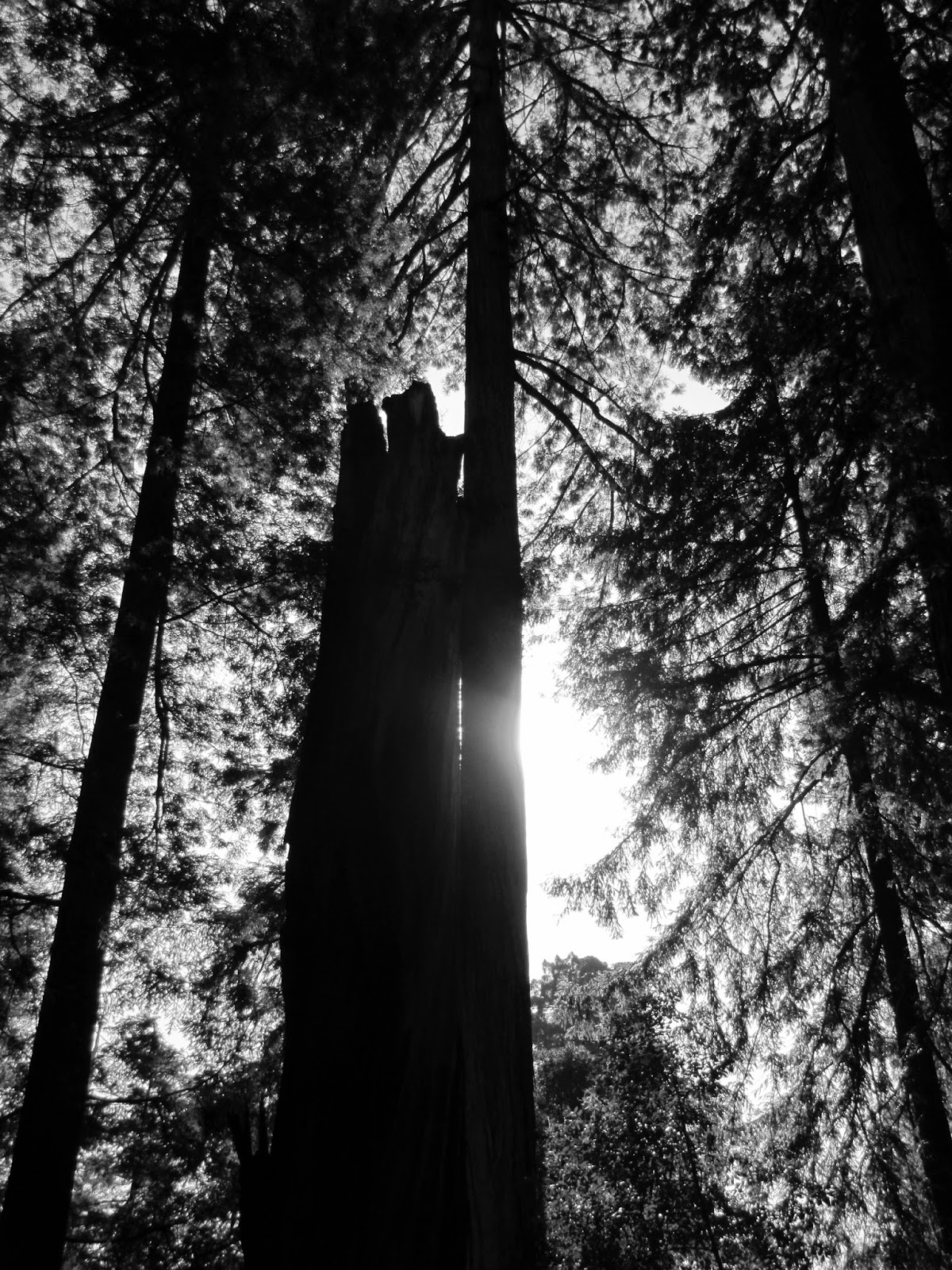 My childhood travels were documented in black and white film.  The compact Brownie cameras were so very simple back then, that even as children we were capable of taking quite a number of stunning photos.  Returning home our parents would have the photos developed and we would relive the trip.  The little white-framed photos evoked memories of the glorious moments experienced during the vacation like when the sun beamed through the trees and we felt so small or when we climbed onto a huge trunk and pretended like we were conquerors.  Animal photos like of a slippery pile of seals with the light on their rumps would capture the scent of the sea and the raucous barking (as if the film was capable of recording sound).  I still love black and white photos.  I can't explain why I have such a visceral reaction to the lack of color, except as a fond memory of Brownie photos and their association with vacations. 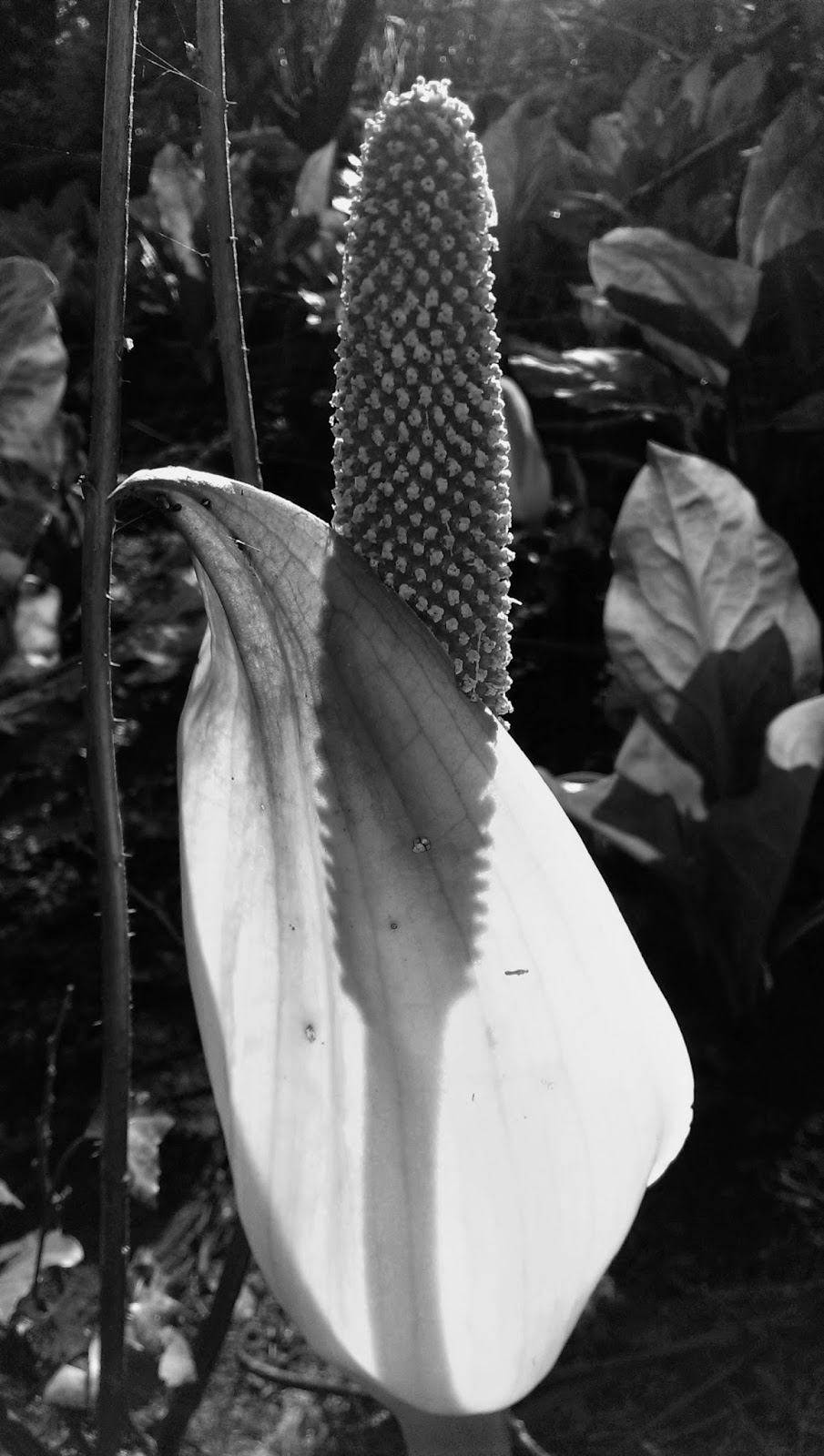 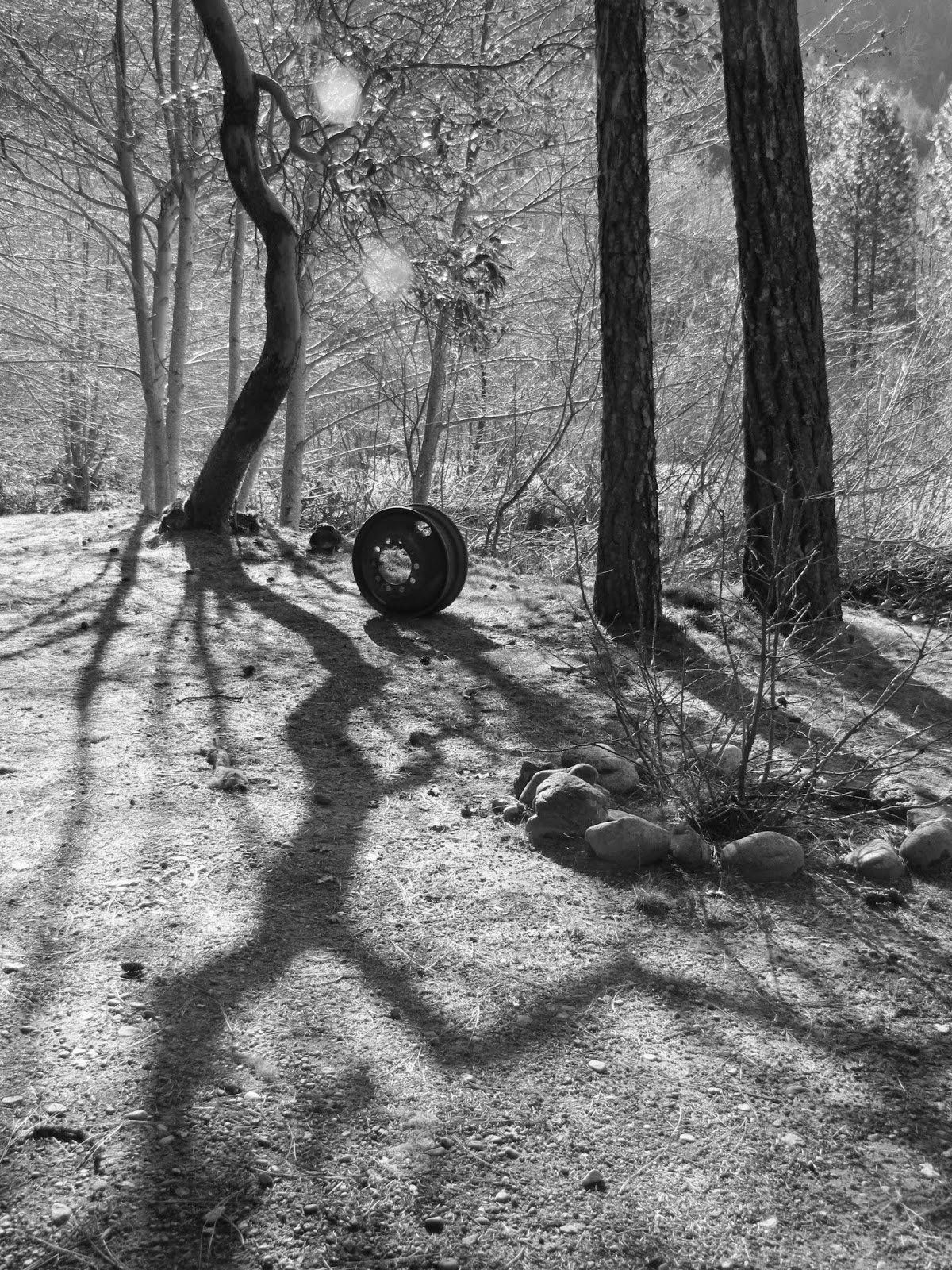 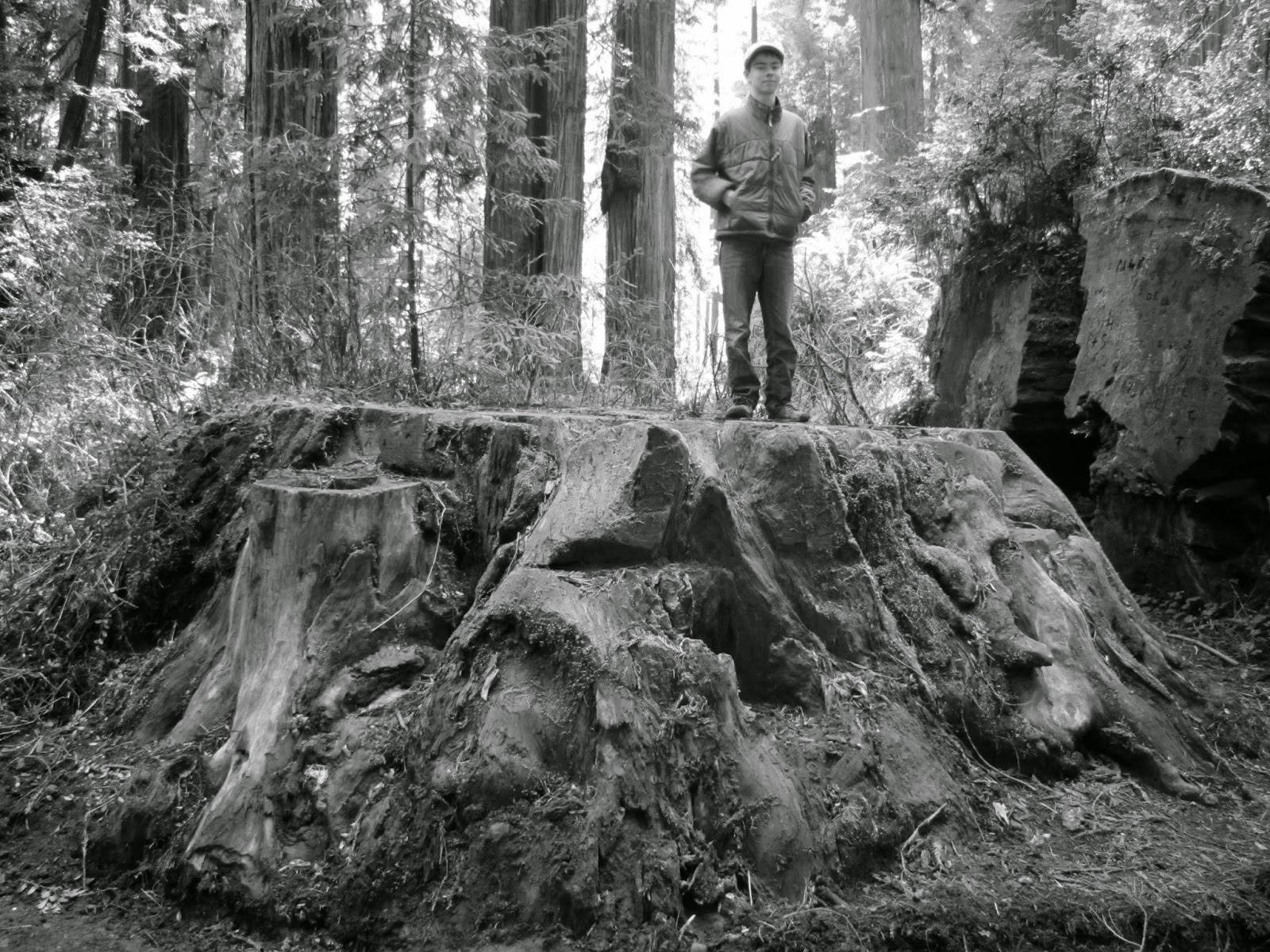 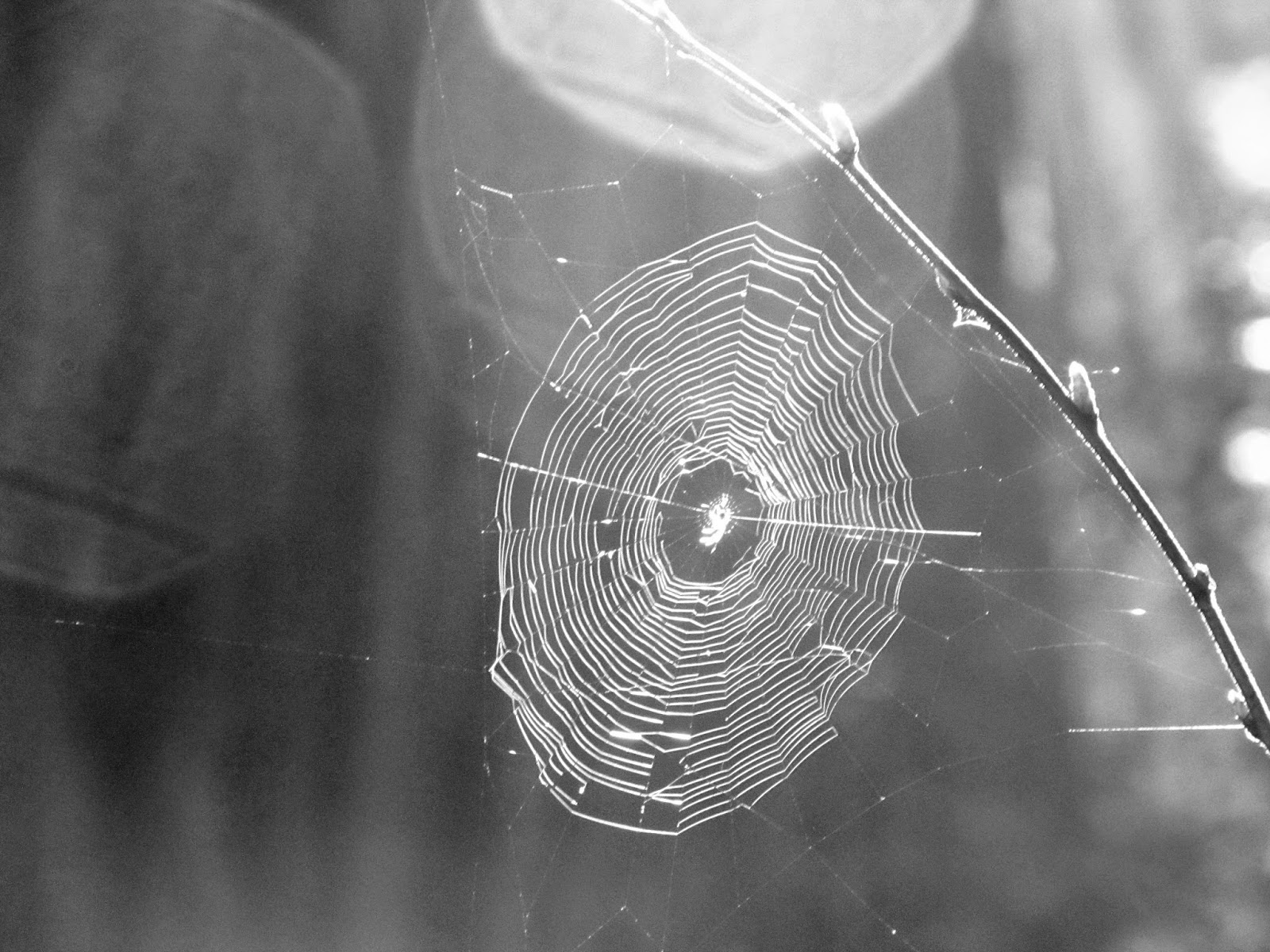 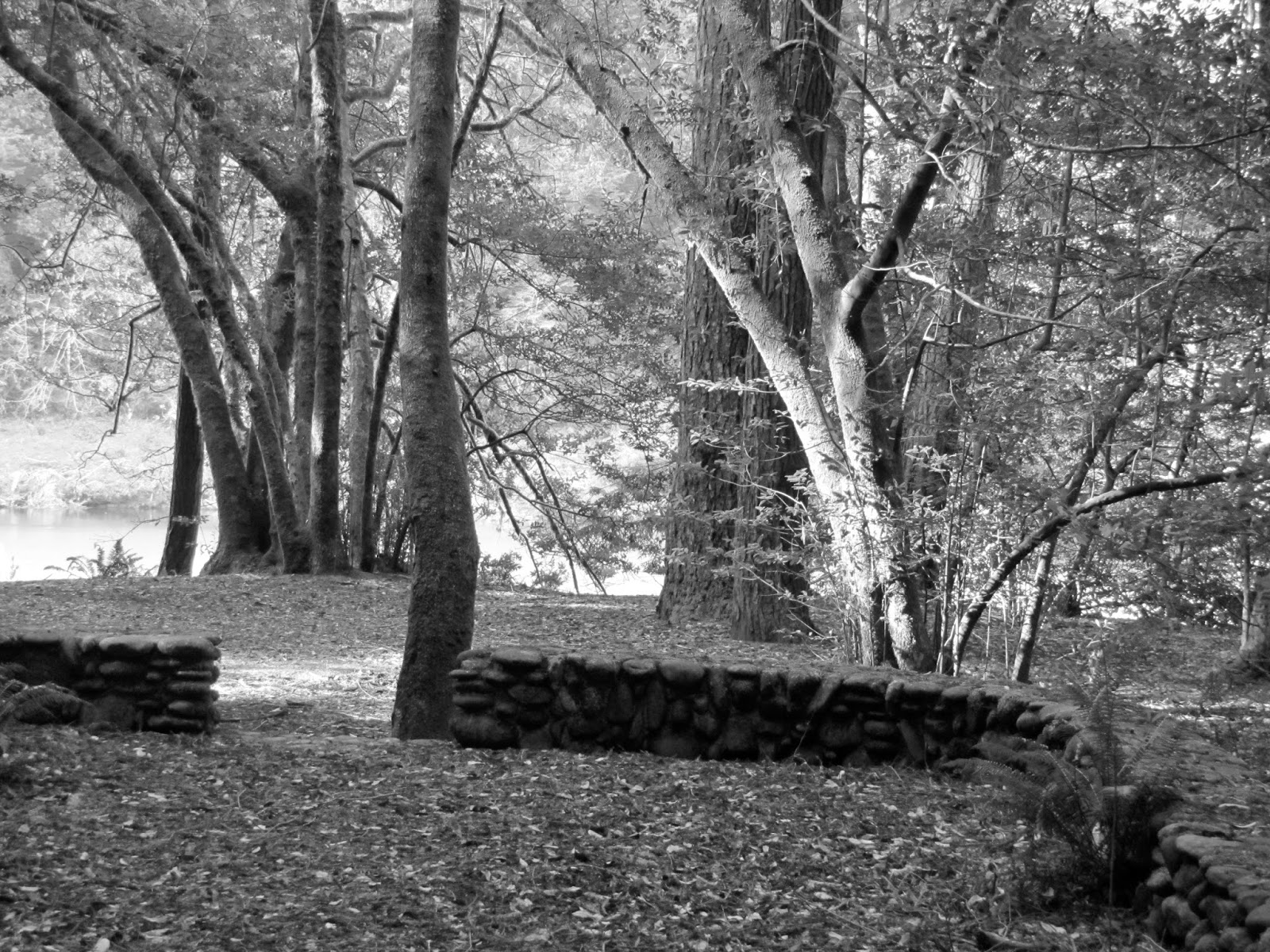 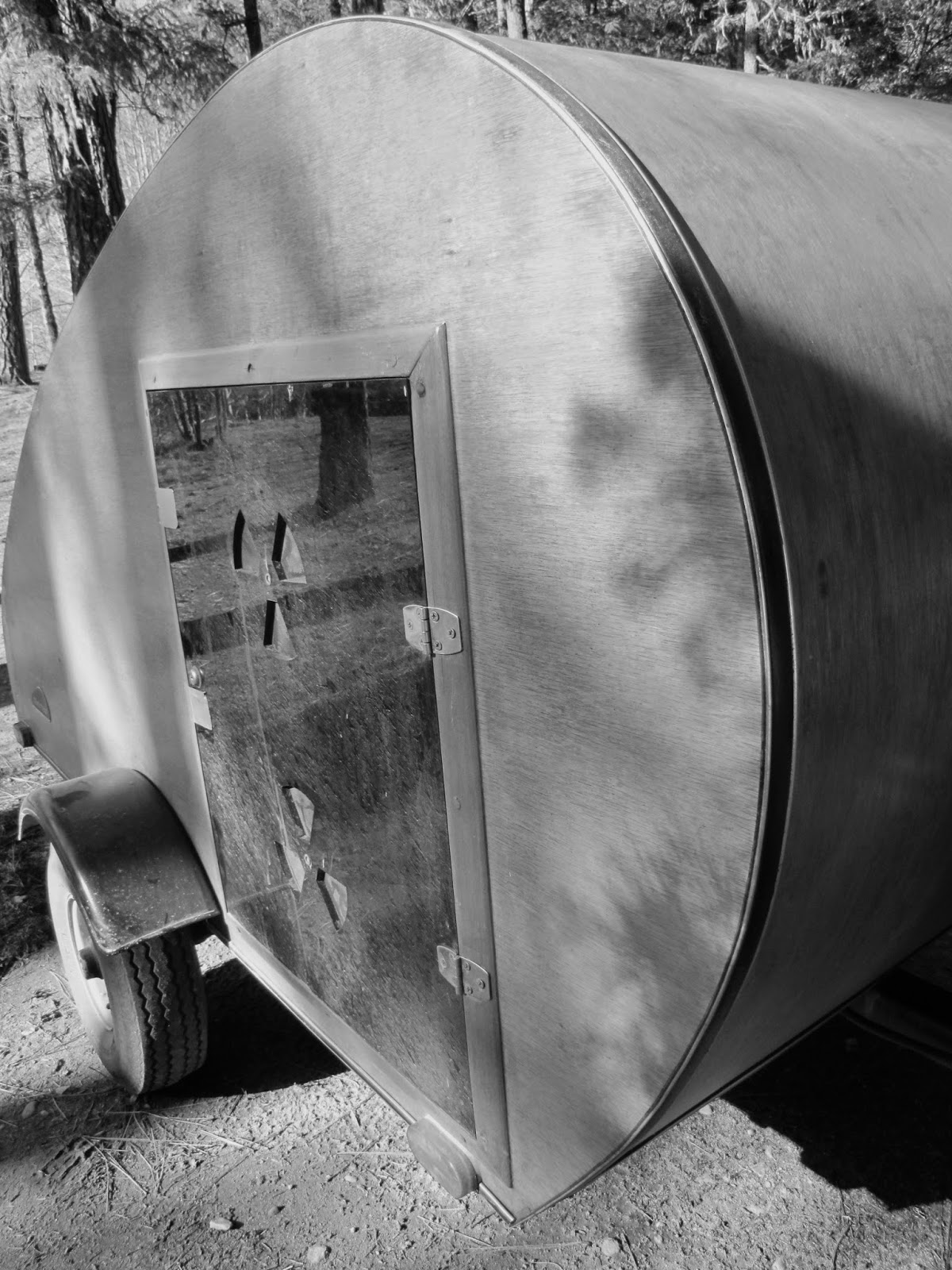 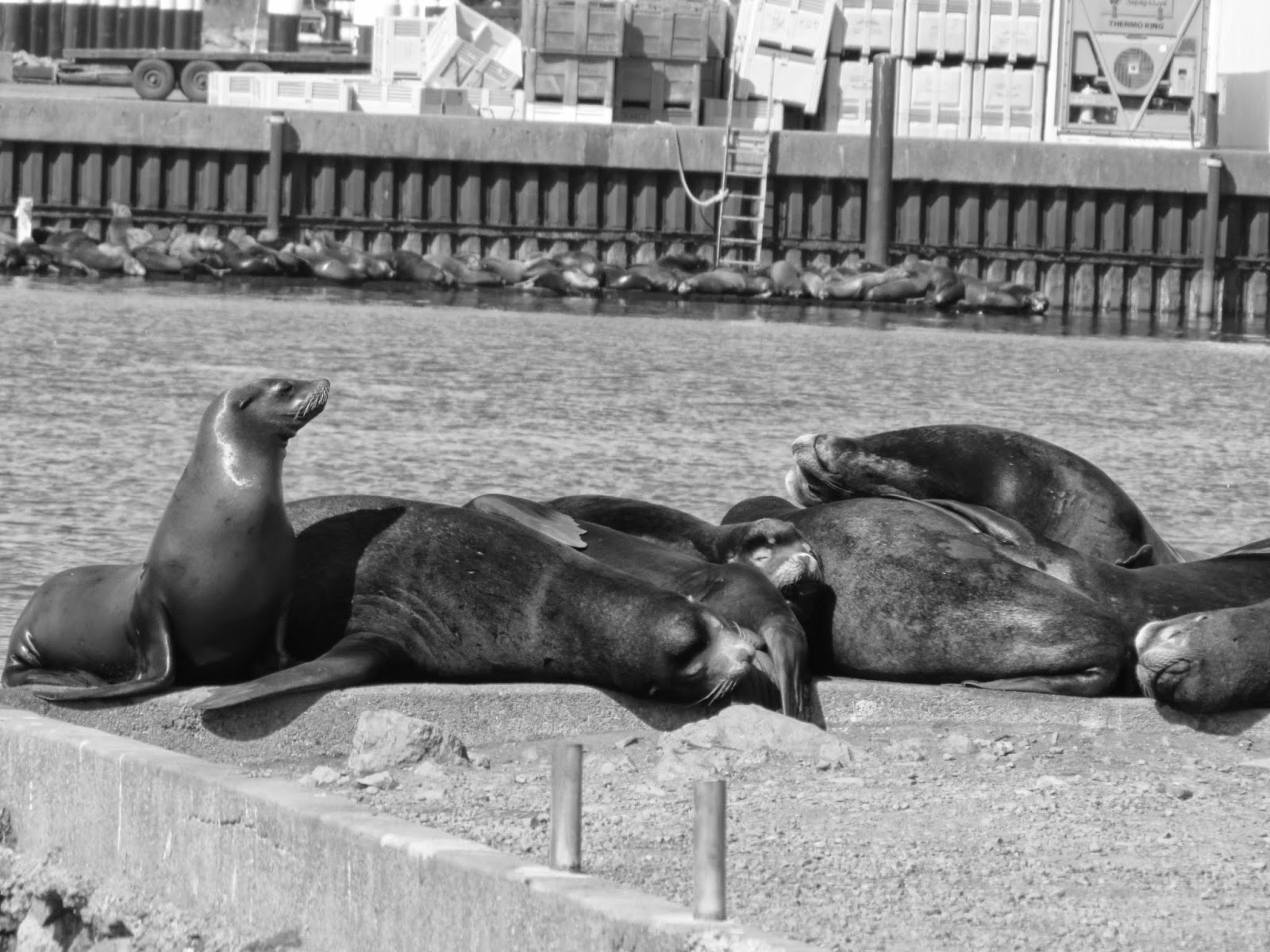 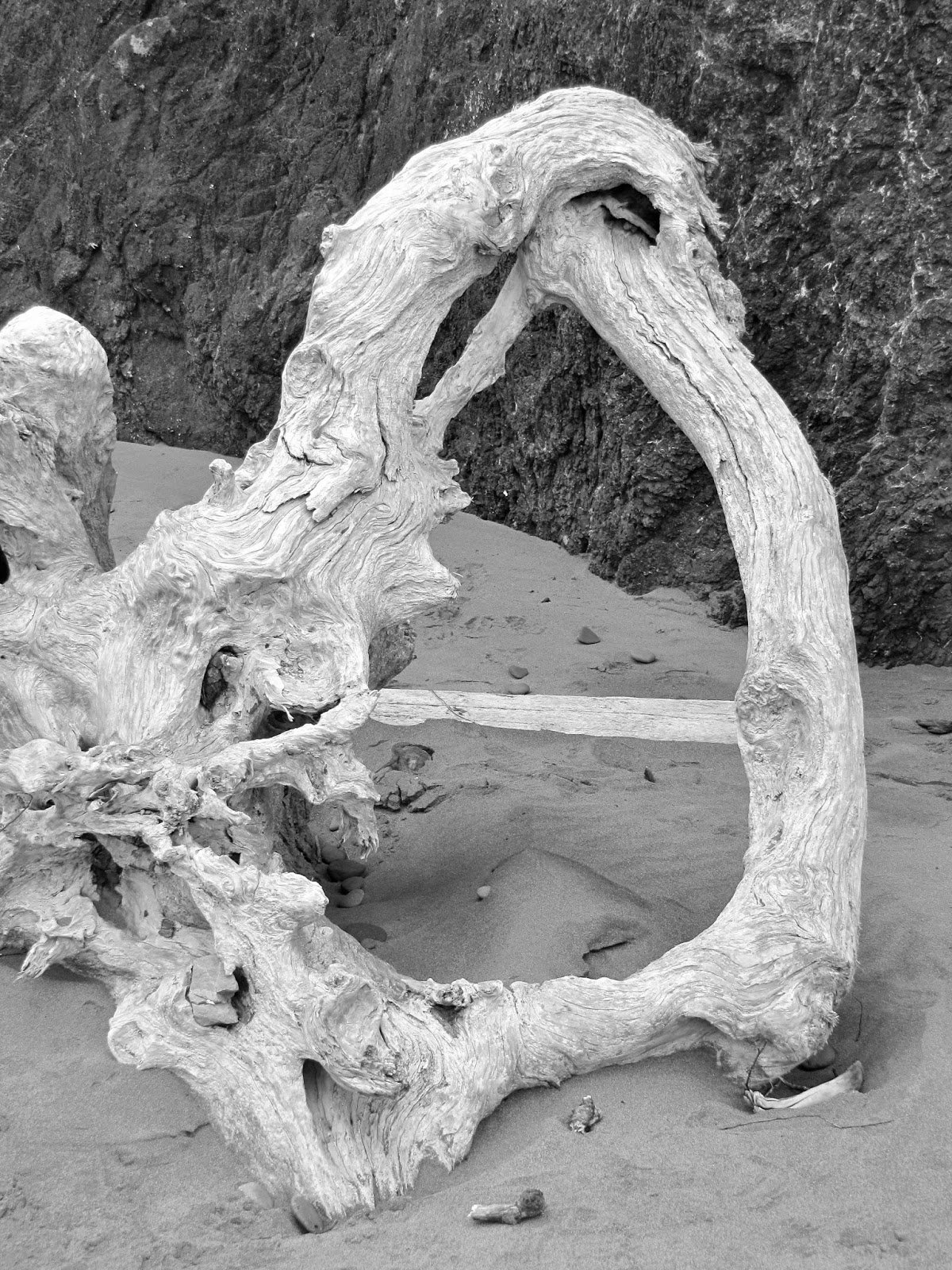 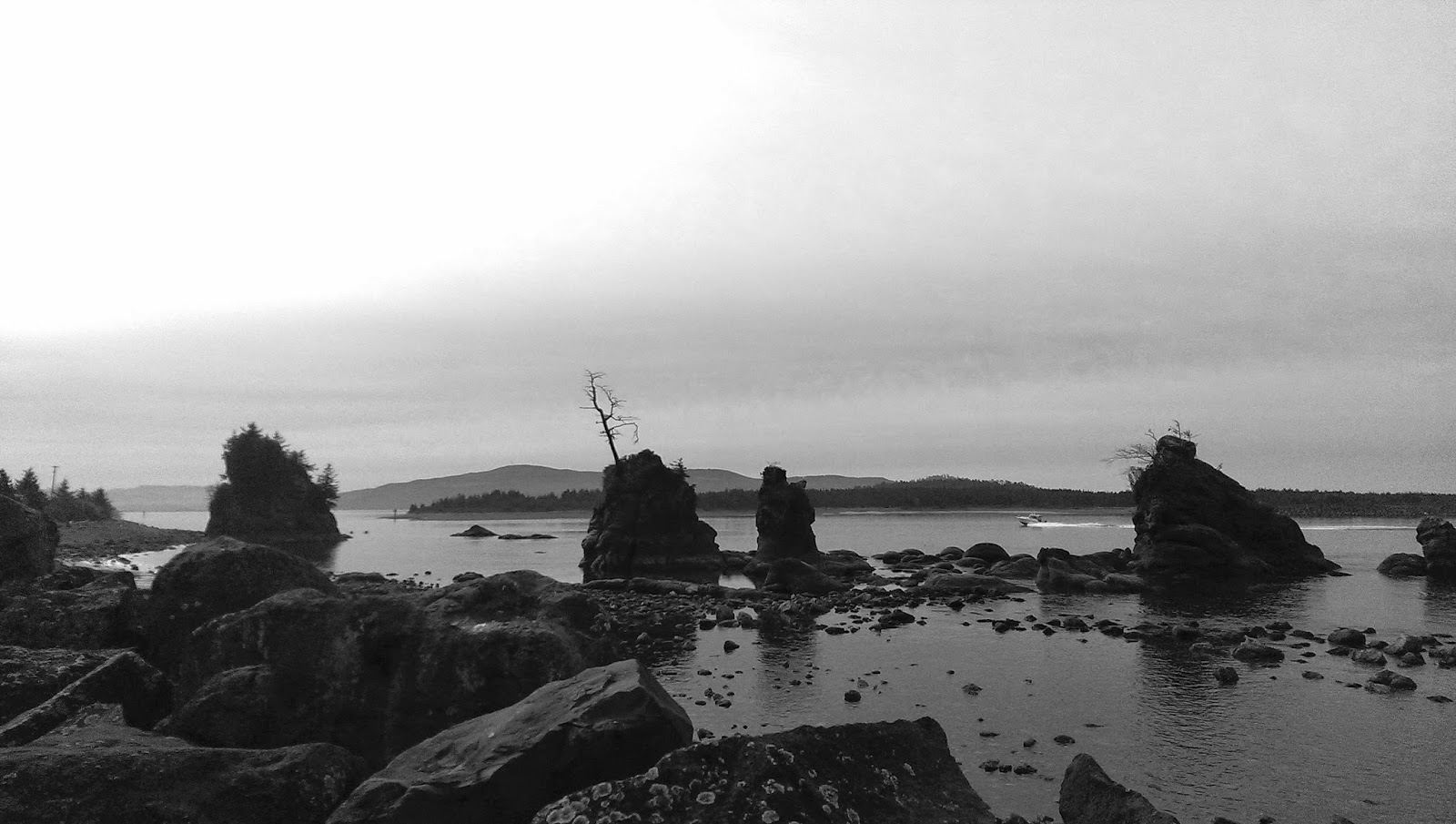 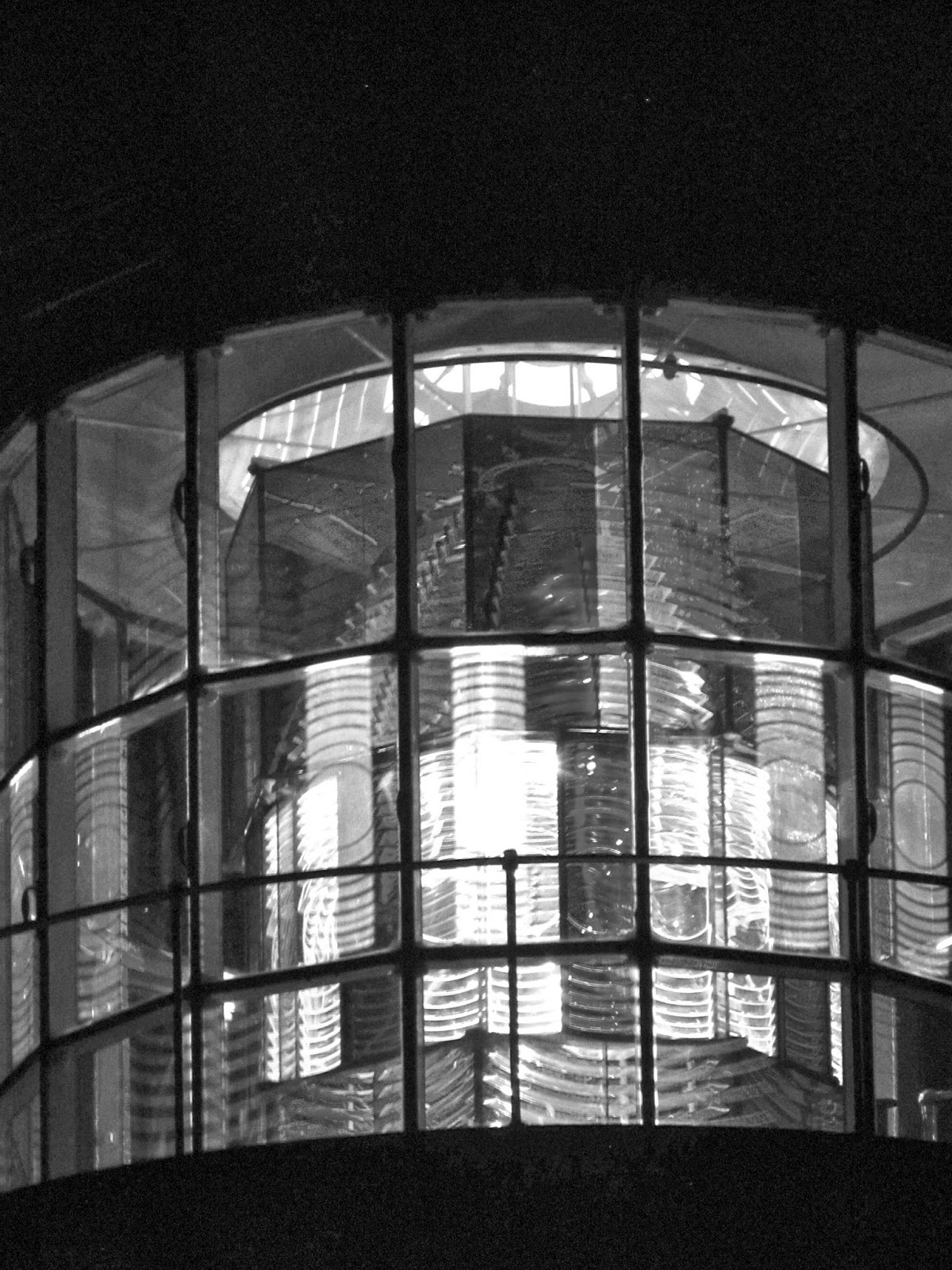 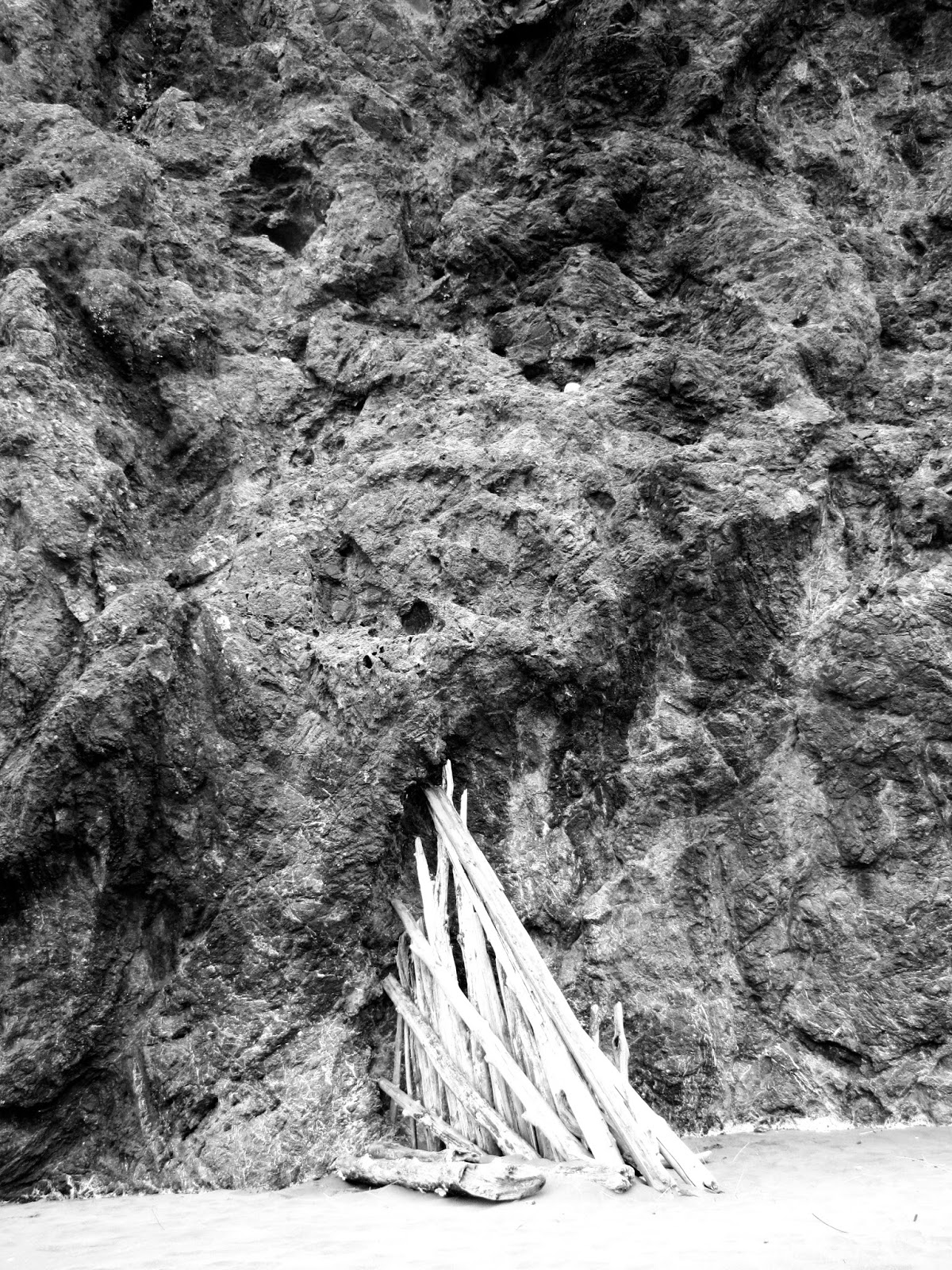 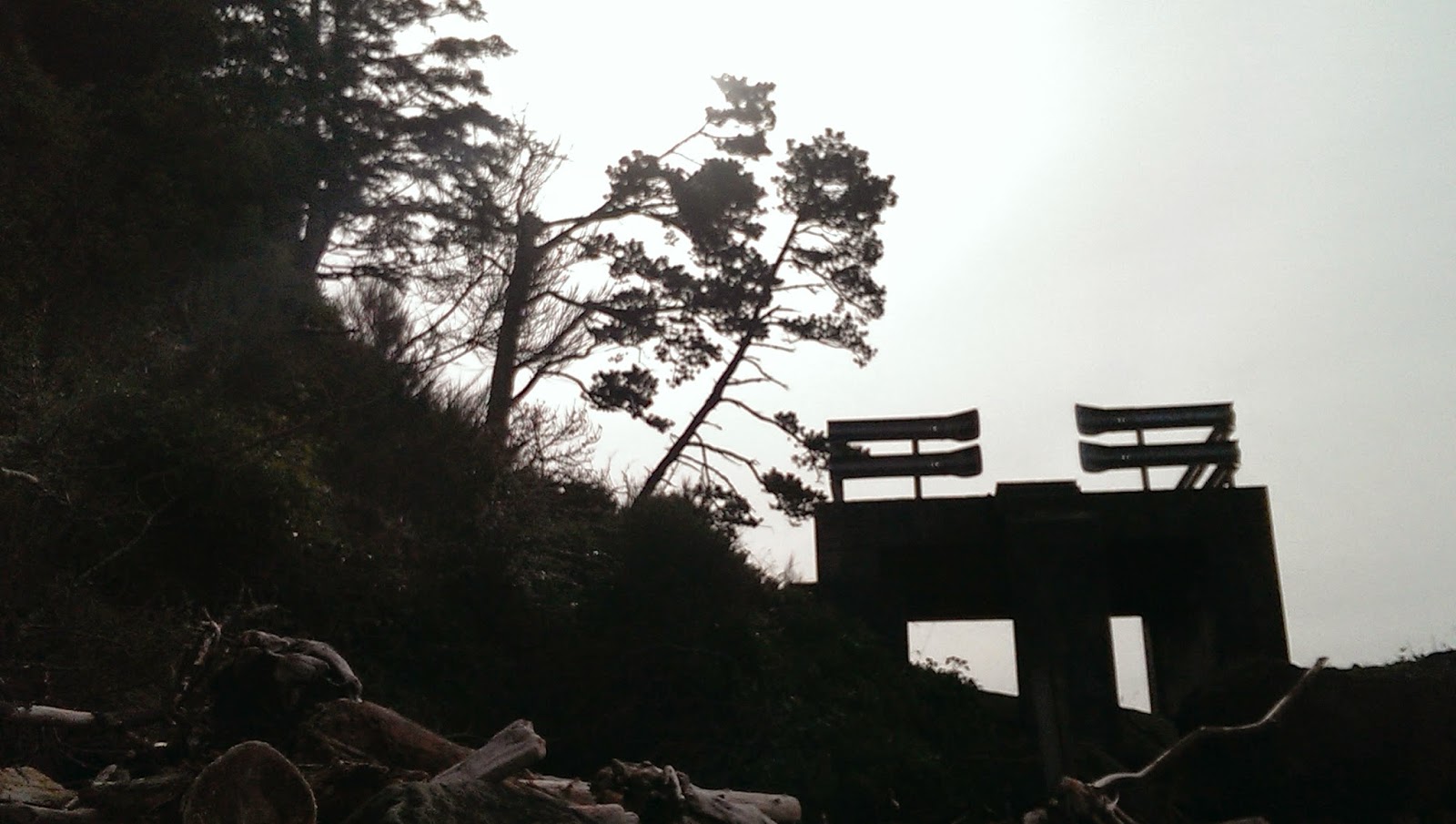