Women Will Be Silenced No More 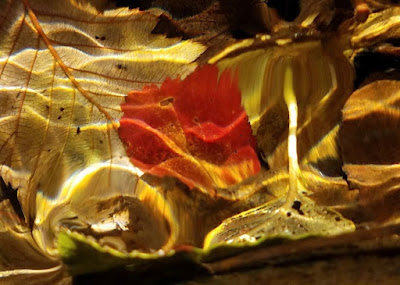 As I walked along the river this past week – avoiding for a spell the spectacle of eleven men guarding their faces as a woman spoke truths – I took solace in the beauty of leaves caught in ripples along the bank. In the Spanish language, leaves are feminine in gender.  Las hojas.  The leaves’ fragility, brilliance, and exuberance appeared as a counter imagine to the gnarled and old faces of those men, whose eyes stared like knotholes, pretending to see nothing. 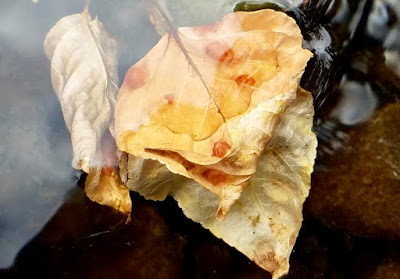 Women, like submerged leaves, have been held as if underwater.  Their voices silenced as they are pressured to submerge their pain, their realities, and their aspirations. 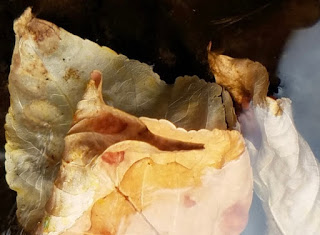 Even though women have curled into submission and held their sadness inside themselves for decades, other women are standing with them now, encouraging them to put voice to unspeakable violence. Not be silent any longer.

On Friday, two women, standing together as they held open an elevator door, allowed each other’s words be heard. Words this particular time spoken in a Spanish accent.  Las hojas.  Demanding no more eyes of wood.  “Look at me while I am talking to you... Don’t look away from me.” 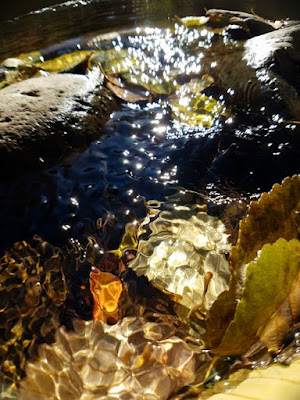 Women will be silenced no more. Their shining examples of honesty, empathy, and compassion are rippling through this time.  This season. 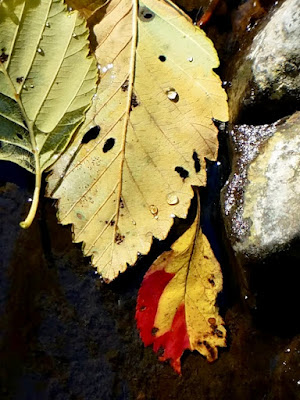 Women want no more than to be on an equal level as men.  Neither sex more powerful than the other.  Everyone becalmed.  No necessity any more for the pretense of anger.

Posted by boxoftales at 9:28 PM