Naturalist Intelligence (Nature Smart) is one of the types of intelligence identified by Howard Gardner.  While camping in a park in Tennessee, I met a kid who undoubtedly has this type of intelligence.  After I has visited with her family in the evening, Ryan offered to walk me to the lake in the morning.  I am so glad that I took her up on the offer. 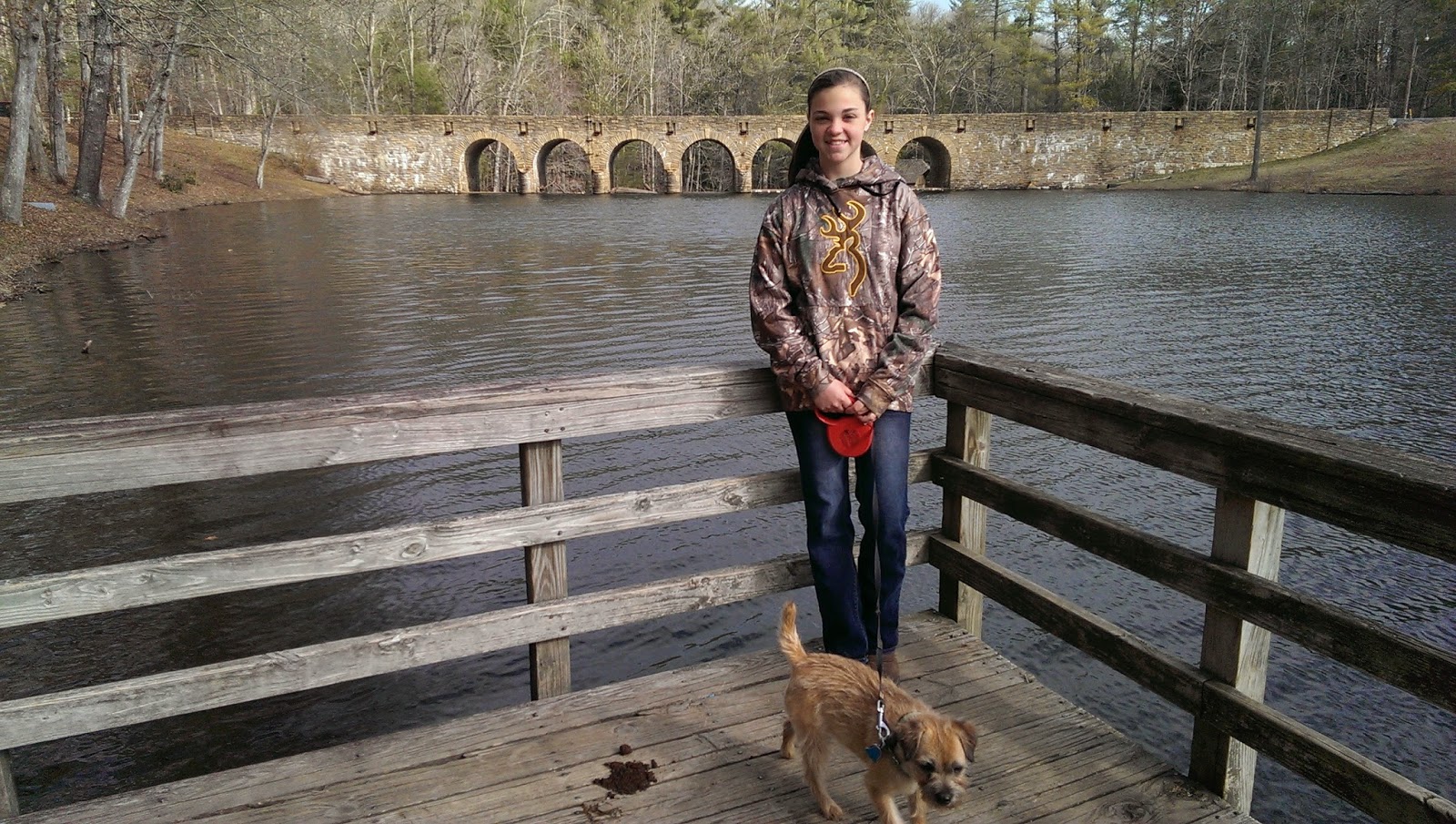 Ryan's knowledge of this park, where she has been coming since was a baby, is astonishing.  Let me give you a few examples. 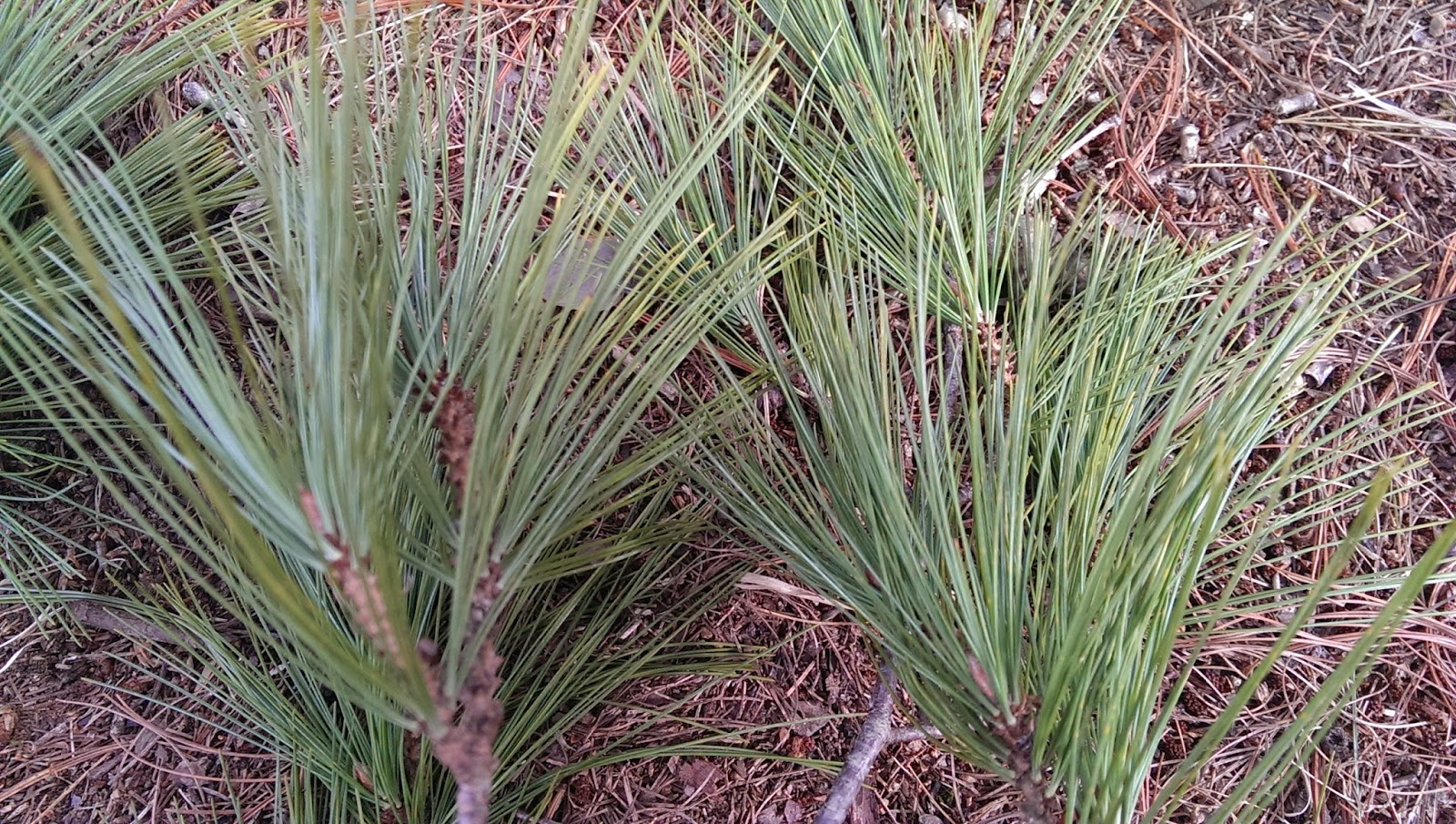 I asked her what kind of pine bough lay on the ground and she picked one up, spread apart the tiniest bunch of needles, counted them and announced that if there were five needles, the tree was a white pine.  She went on to name the different kinds of poisonous plants in the park including the one that looks like a poisonous plant, but isn't.  She even noted a poisonous plant not found in the area. 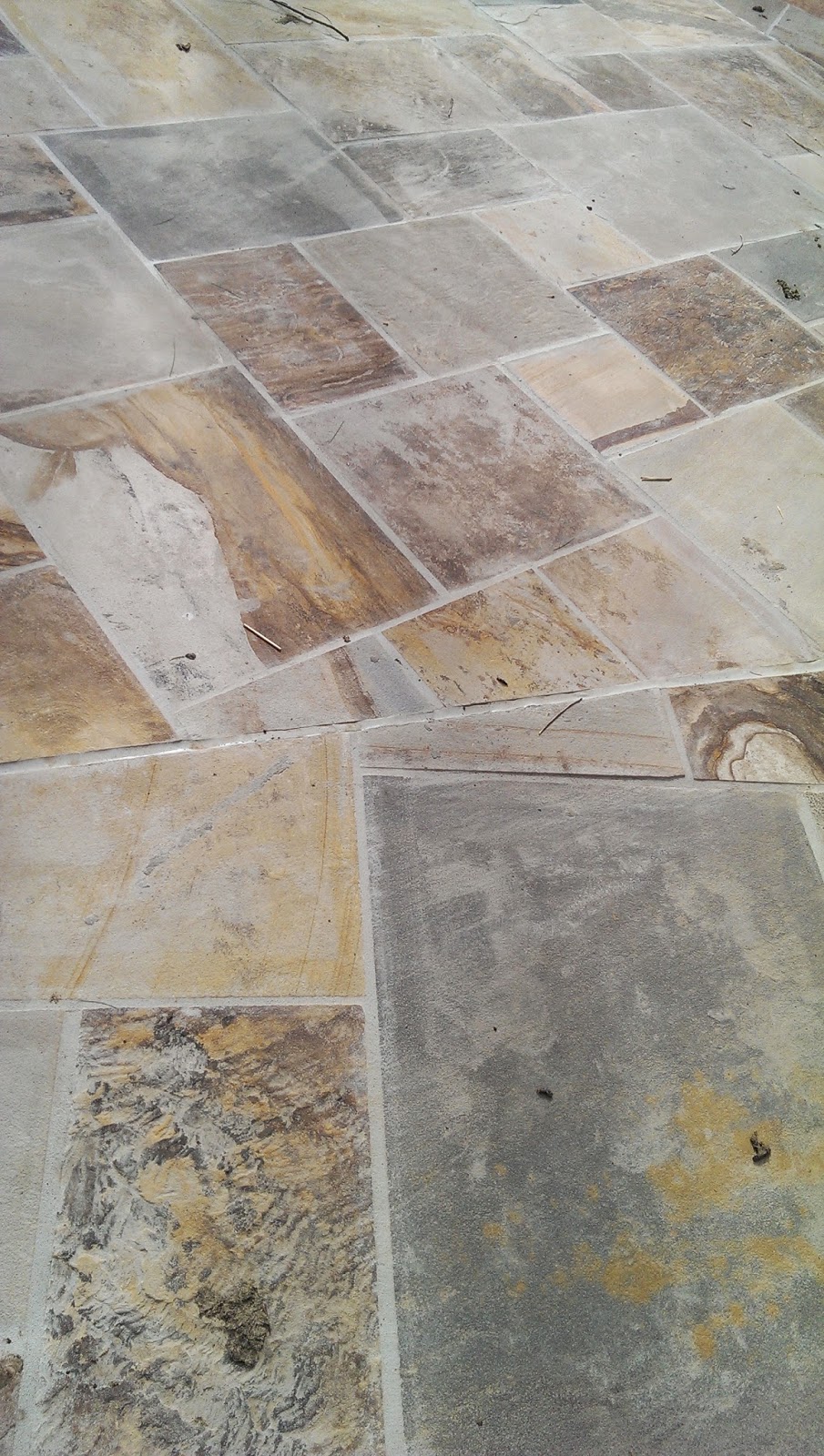 As we walked over new path ways, she pointed out the stone.  "Sandstone," she said.  She went on to explain Tennessee's reputation as the rock state.  Her commentary explained to me why I had seen these rock piles in the woods along the road. 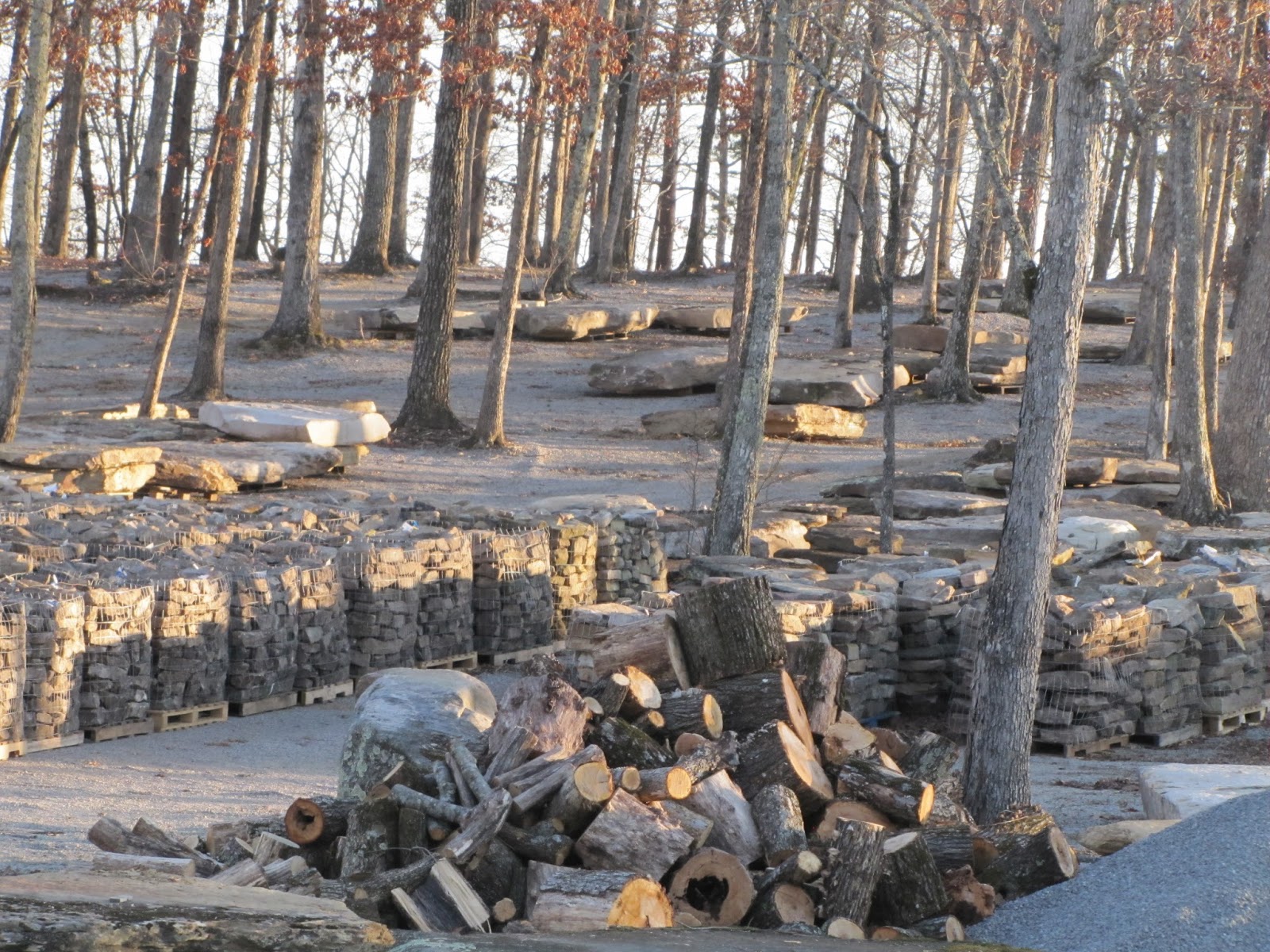 She walked me down a hill, so that I could see the waterfall regaling me with stories of the bridge, the newer stone cabin and ghosts! 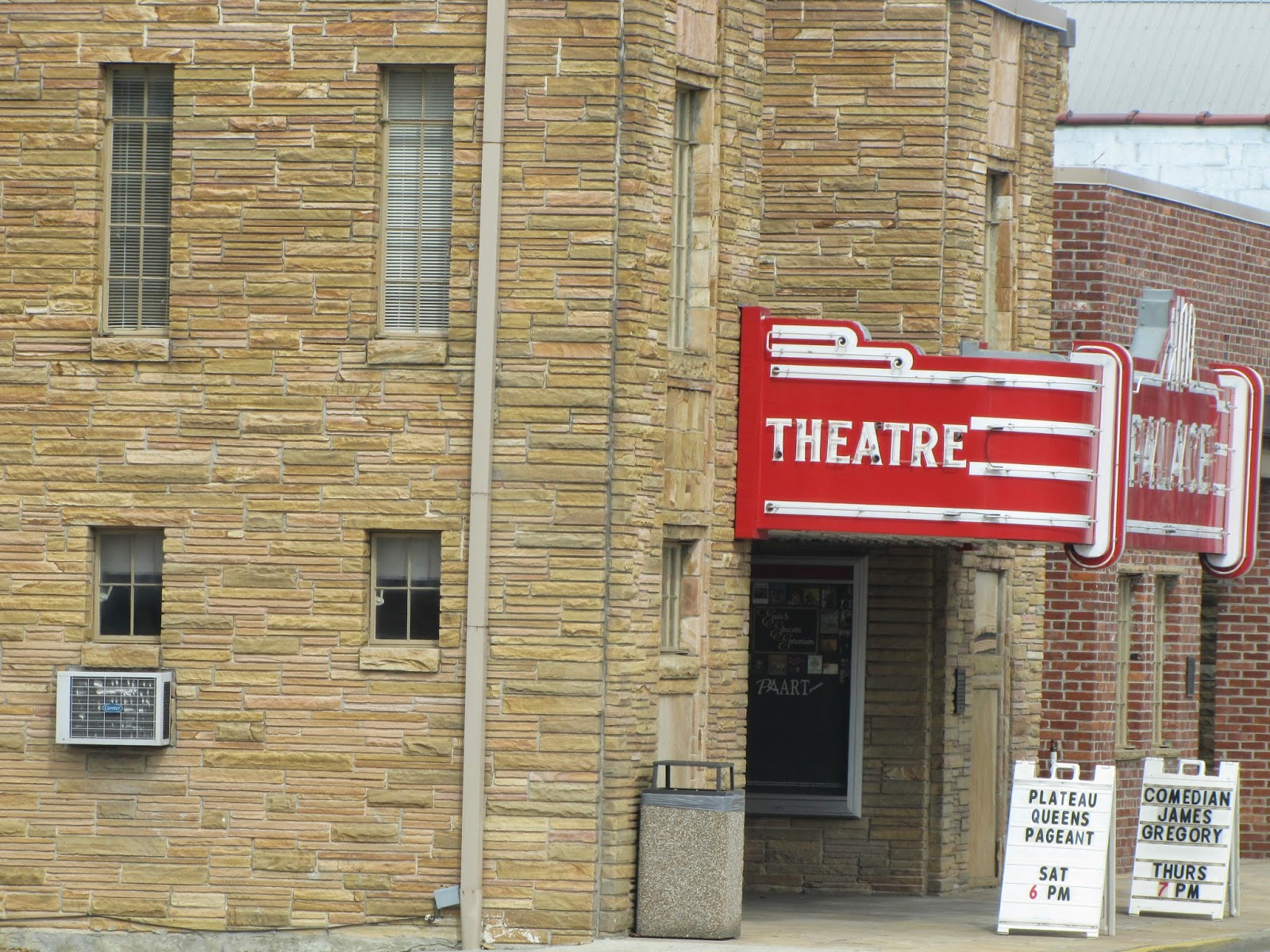 As I left the area I passed a number of beautiful stone buildings like this old theatre.  I might not have appreciated them so much if Ryan had not commented on the stone.


We walked down to the lake and Ryan was able to answer what kind of fish were found here.  She pointed out the two Canadian geese with broken wings, who stay all year even when the others have left.  I could have stayed much longer talking with her.  She had to leave with her mom on an errand and I had to hit the road.

(Thanks, Ryan!  I do hope you get to follow your passion.  You have the right intelligence!)
Posted by boxoftales at 1:20 PM